“Whether therefore ye eat, or drink, or whatsoever ye do, do all to the glory of God. Give none offence, neither to the Jews, nor to the Gentiles, nor to the church of God: Even as I please all men in all things, not seeking mine own profit, but the profit of many, that they may be saved.”
—I Corinthians 10:31-33

ike Confederate President Jefferson Davis, James Oglethorpe was the tenth and last child of a wealthy landowner, but in London, England rather than Fairview, Kentucky. James would eventually follow his father and two older brothers as a Member of Parliament. He dropped out of college to fight the Turks as an aide to the Duke of Savoy, returned to Corpus Christi, Oxford, but dropped out again, for good. Then, as now, most of the people in college did not belong there — James Oglethorpe was destined to become a social reformer, fort-builder, general, and founder of the Georgia Colony — the thirteenth of Britain’s North American Empire. 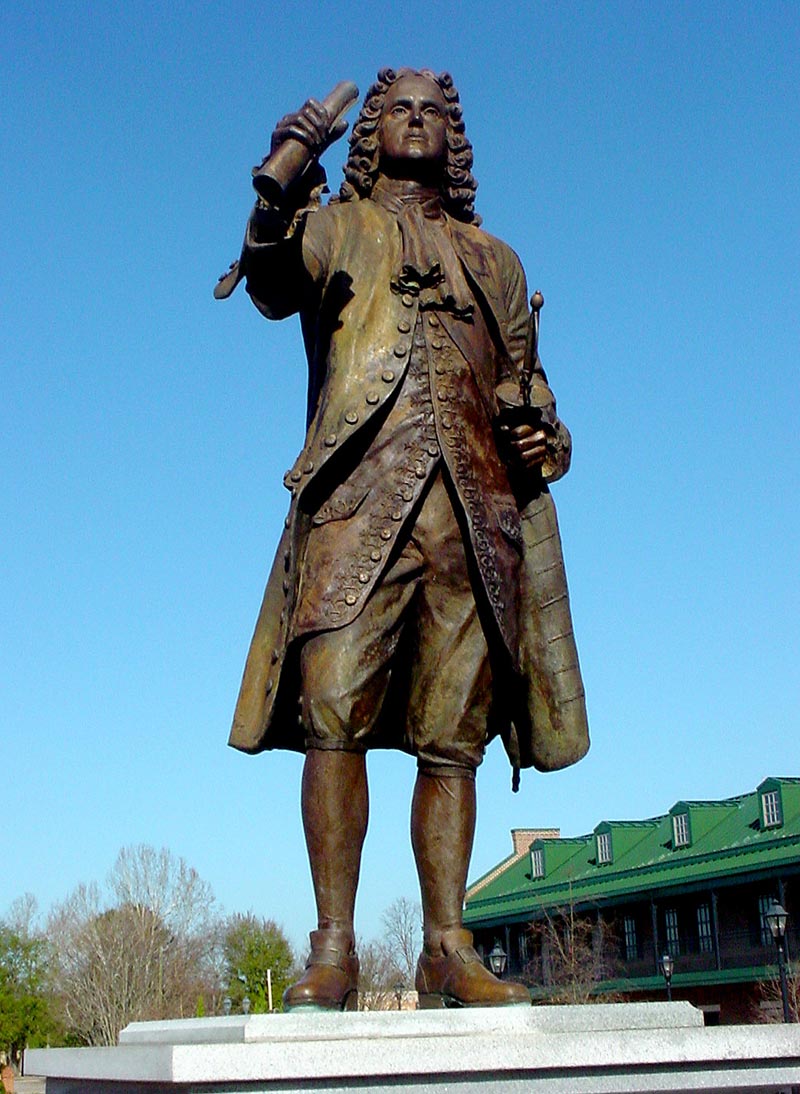 Memorial statue at the Augusta Common of James Oglethorpe (1696-1785), founder of the Georgia Colony

In 1728, one of Oglethorpe’s good friends, Robert Castell, was thrown into debtors’ prison. Such prisoners had to pay for their own lodging in jail and for their jailor’s salary. Unable to meet those fees, Castell was thrown into a cell with a smallpox-ridden prisoner and subsequently died from the same disease. Oglethorpe, from his position as an MP, launched a national campaign for prison reform. His concern for the condition of the poor led him to propose the establishment of a new colony in America that would provide an opportunity for the poor and debtors to start anew as farmers. The idea of a colony that would act as a pressure valve for the urban poor, and geographically provide a buffer between Carolina and Spanish Florida, so appealed to King George II that he granted a charter for that purpose. 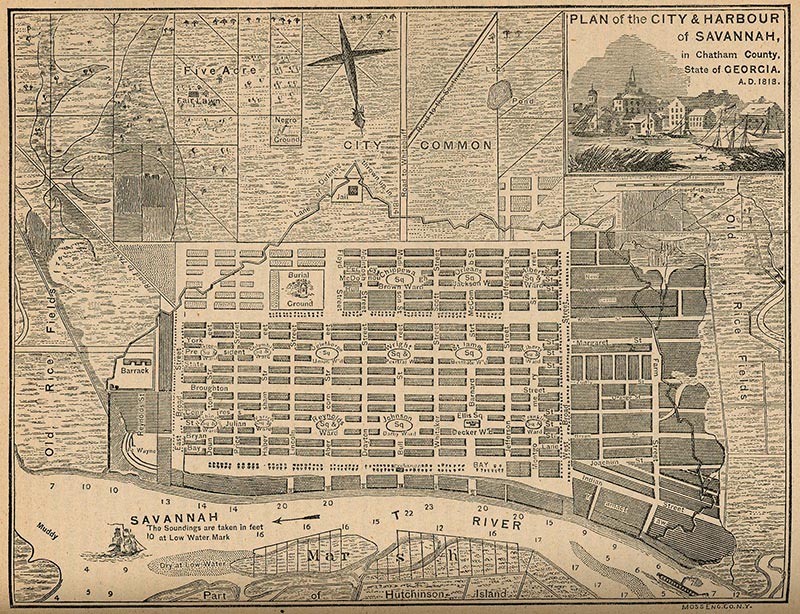 Oglethorpe, as a trustee of the new Georgia colony, sailed in November of 1732 with 114 men, women and children to Charleston, South Carolina and from there, traveled south and laid out the plots for Savannah on February 12, 1733. Ironically perhaps, the company of settlers included no former debtors, but people skilled as carpenters, tailors, bakers, farmers, merchants and others. Each family was granted fifty acres on which to build a modest house around a public square. Larger land-holding was prohibited, as was slavery, and each head of household was held responsible for farming his plot. He established a close friendship with the Creek Chief, Tomochichi, and acquired land from the natives, following their customary laws and treaty rights. 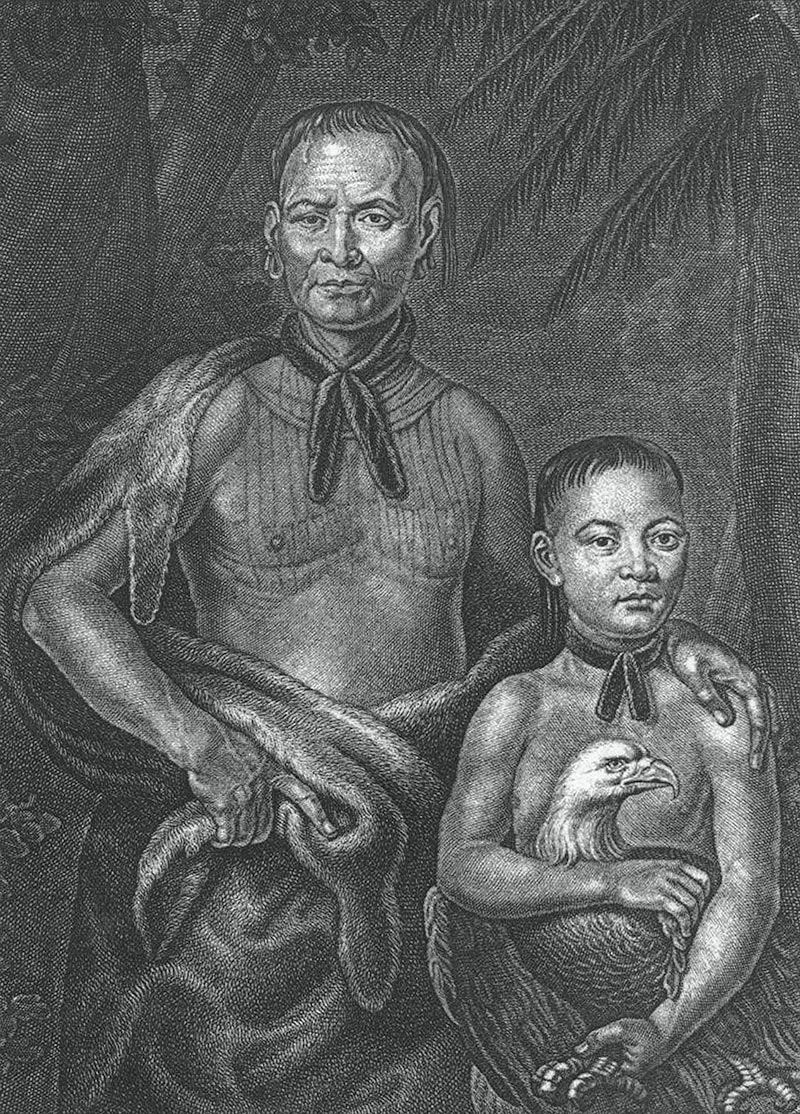 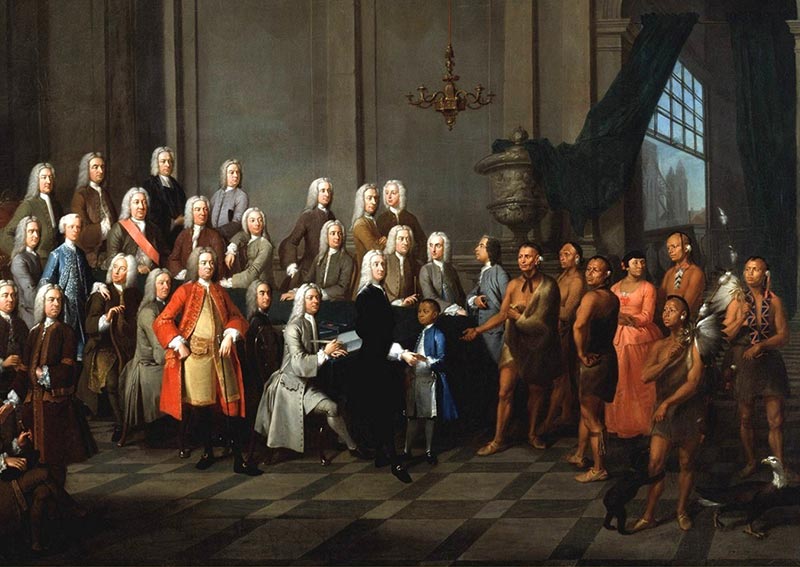 James Oglethorpe was the acknowledged leader of the colony though he held no official rank or office — just a trustee representing the company. He exemplified what became the motto of the colony — Non sibi sed aliis — not for self, but for others. As the acting governor (without portfolio) Oglethorpe had constructed a number of forts to defend the colony against the inevitable attack by the Spanish from their main fortress and base in St. Augustine, Florida. Oglethorpe was designated a General by the King, and led Carolina Rangers, native allies, and a regiment of British regulars given him by the King, against St. Augustine twice (unsuccessfully) and in the decisive Battle of Bloody Marsh, which ended Spanish depredations for good. 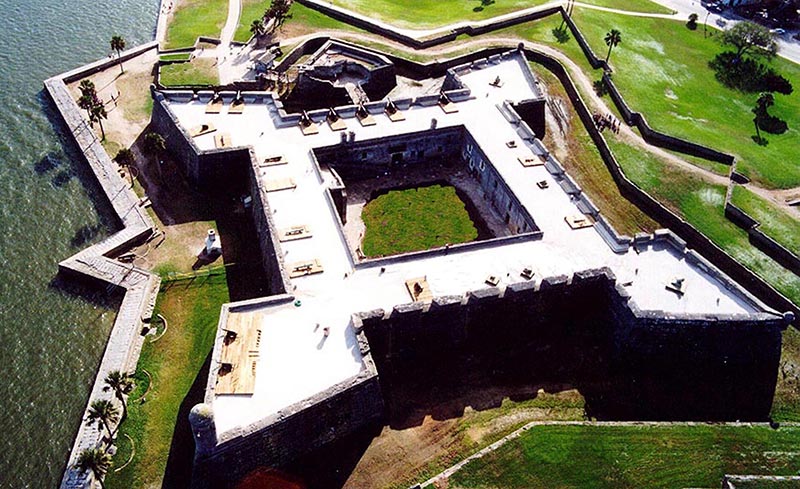 Georgia became a haven for disaffected and persecuted minorities such as the Lutheran Saltzbergers, Presbyterians, and Jews. Roman Catholics were not welcomed because of the propinquity of the Catholic Spanish. Rev. John Wesley established a parish in Georgia and his brother Charles became the General’s secretary. Evangelist George Whitefield established Bethesda Orphanage ten miles north of Savannah. Unfortunately, slavery was established in Georgia in 1751 by Royal decree. 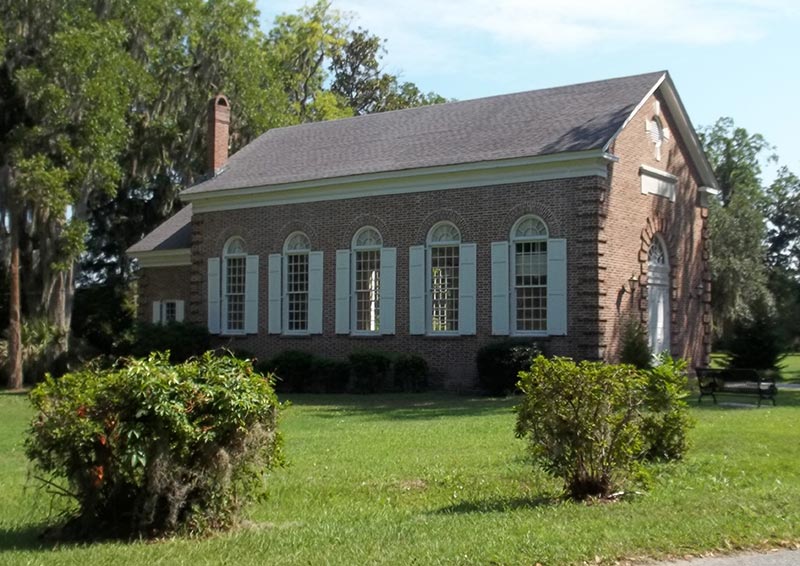 Whitefield Chapel at Bethesda Home for Boys, founded in 1740 by George Whitefield 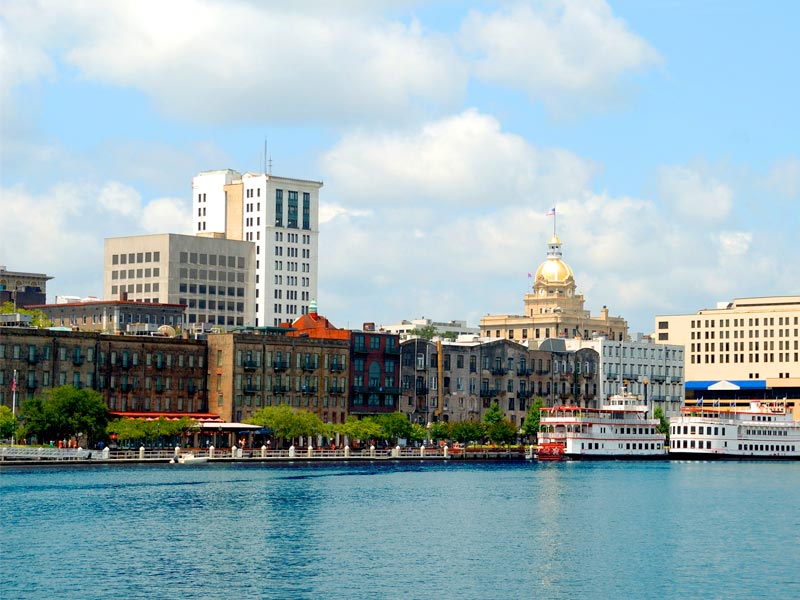 Upon his return to England, Oglethorpe had to overcome accusations of military ineptitude and scandal related to the Georgia colony, and a controversial skirmish with the Jacobites in England in 1745, but was exonerated in each case. James Oglethorpe returned to England for the last time in 1760 to live out the life of a country gentleman; sadly, his marriage had produced no children. Oglethorpe’s social circle included a number of the famous literary men of the period and his reputation as a humanitarian and a military officer stood his reputation in very good stead. He met John Adams in 1785 and told him he had great esteem for the United States, though his attitude toward the Americans in general, and his colony Georgia in particular, during the War for Independence are unknown. He died in 1785 at the age of eighty-eight. Although his dream of resettling debtors only brought a few of them to the New World, his overall accomplishment in establishing what became the largest state east of the Mississippi River, made him one of the most important of the founders of the colonies that became a Republic.