hree different floors in the United States Capitol display significant and representative statues of great historical characters, two from each state. Many of them are well known, like George Washington and Robert E. Lee of Virginia, or John Winthrop and Samuel Adams of Massachusetts. Others are more obscure figures in American history but their state deems them representative of their homeland. John Hanson of Maryland is more typical of the latter type. But just because he lacks recognition from the general run of Americans who visit Congress, does not mean Hanson lacks significance, especially in his own era. In some ways, John Hanson was the quintessential American who inherited a special legacy and left one behind for others to follow. 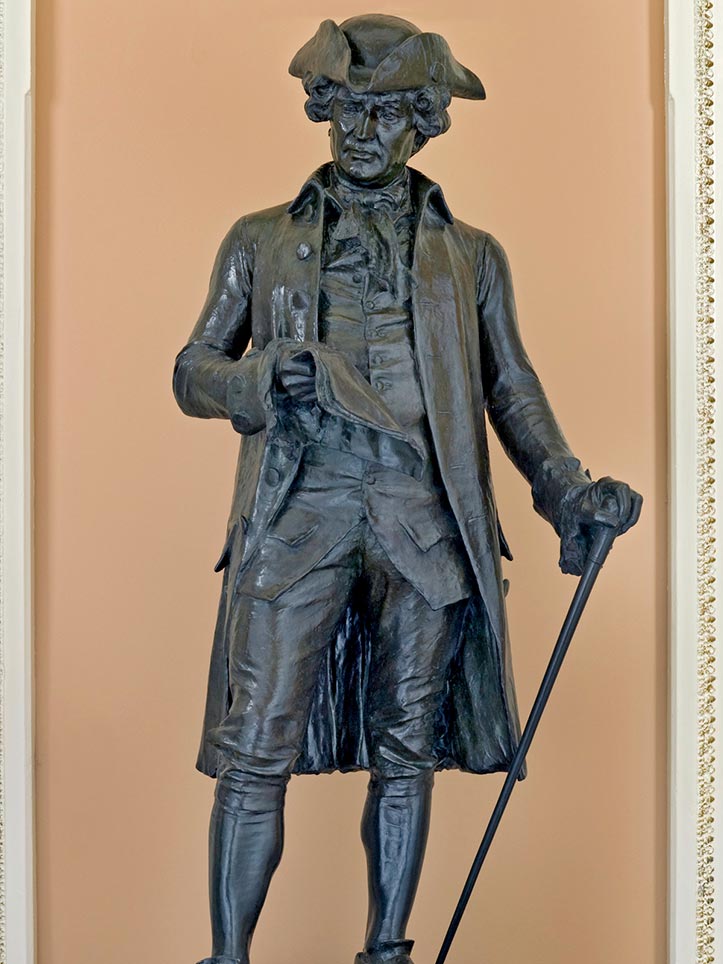 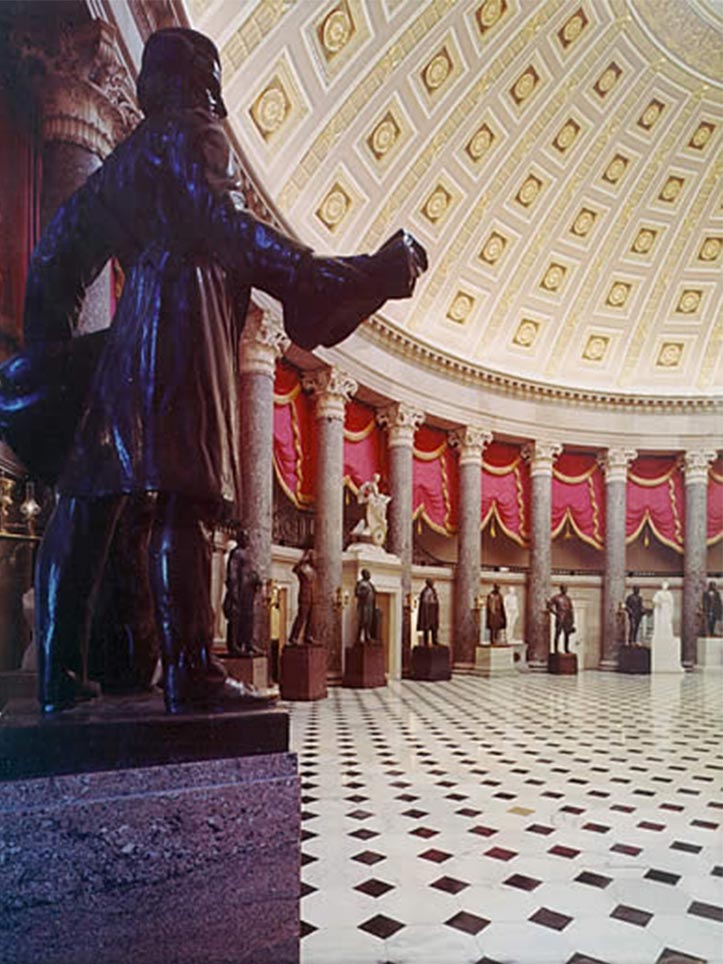 John Hanson’s great-grandfather died fighting behind King Gustavus Adolphus of Sweden at the Battle of Lutzen. Adolphus was one of the greatest generals of history and led the Protestants of Europe in the Thirty Years War, upon which the continued existence of Protestant nations depended. Hanson’s immigrant grandfather came to America as an indentured servant in 1661. He worked off his indenture, married, and set an example of a hard-working father for his children to follow. John Hanson’s father left him a thousand-acre plantation and an example of public service in the legislature. At twenty-five Hanson married sixteen-year-old Jane Contee, who gave birth to nine children, four of whom died in childhood. 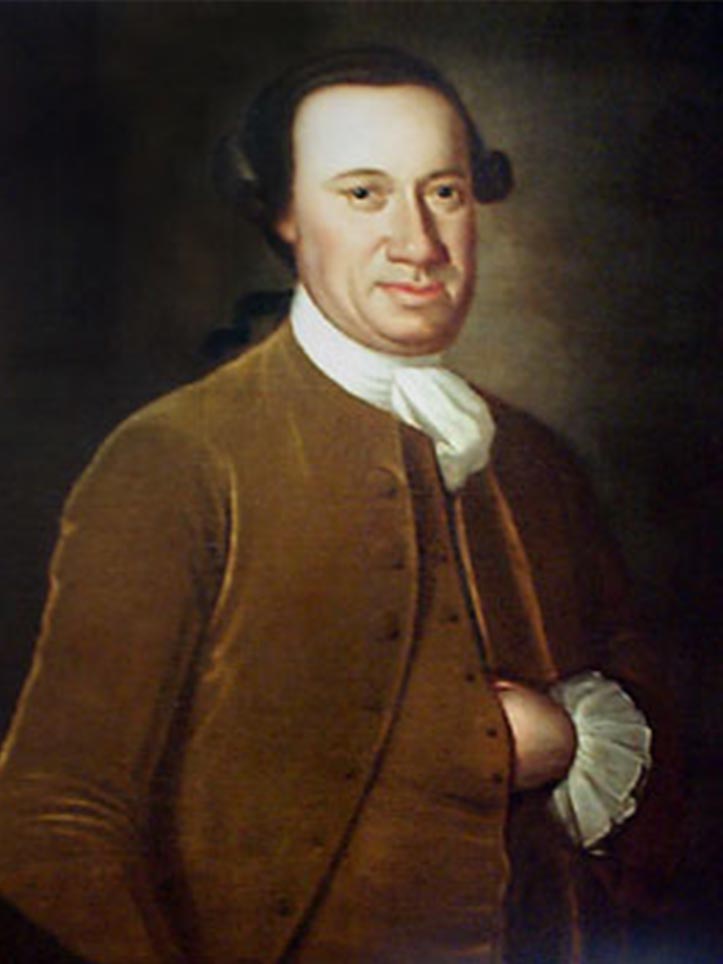 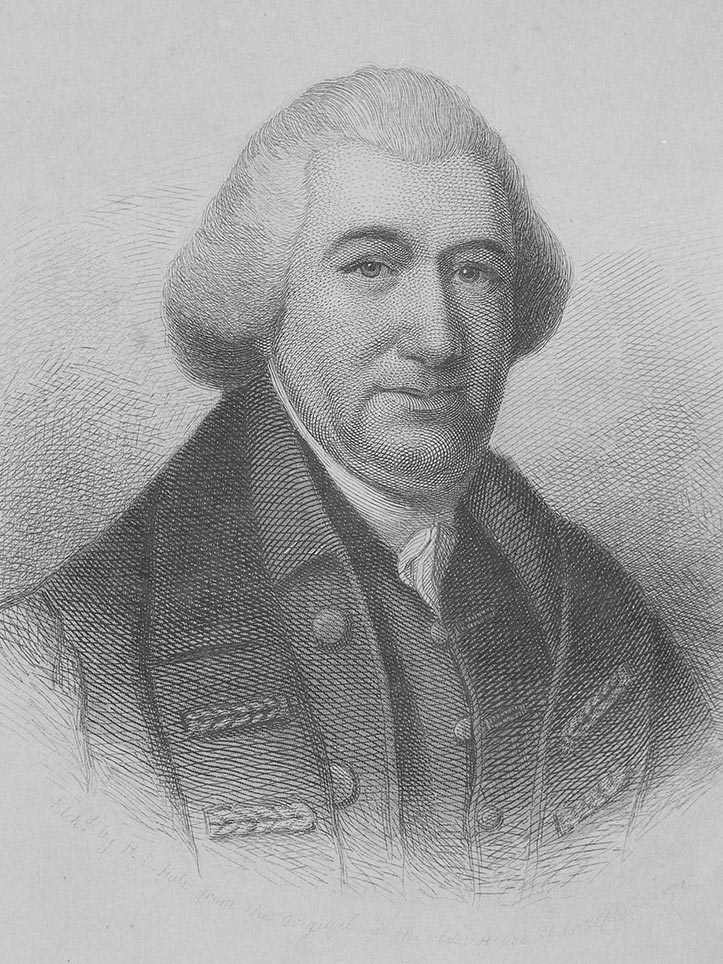 Etching based on painting from c. 1781

Hanson’s political career began with his election to the Maryland Colonial Assembly in 1757, in which he served for many years. He was sent by the Charles County voters to the revolutionary Convention in Annapolis in 1774, which in 1776 called itself the Assembly of Freemen. He was sent as a delegate to Congress in 1779 and when America’s first Constitution, the Articles of Confederation, took effect, he became the first President of the Confederation who served out a full term. The Maryland patriot was at the center of a family who spared no arrows in the conflict with England and the aftermath of the Republic. His son Peter was killed in action at Fort Washington in 1776. Among his nephews, one was a signer of the Declaration of Independence, another a signer of the Constitution, one served as George Washington’s military secretary during the war, and another became Governor of Maryland.

John Hanson did not live long enough to see the writing and ratification of the Constitution of the United State, dying in 1783. In his short term in office as President, he oversaw the exit of British troops from the country. He also set the fourth Thursday of November as Thanksgiving Day. While not a signer of the principle documents, Hanson played a key role in the establishment of Maryland’s independence and the formation of the Republic. There is a strong movement underway in Maryland to replace his statue in Congress with Harriet Tubman, a former slave who was involved in the “underground railroad” prior to the Civil War. 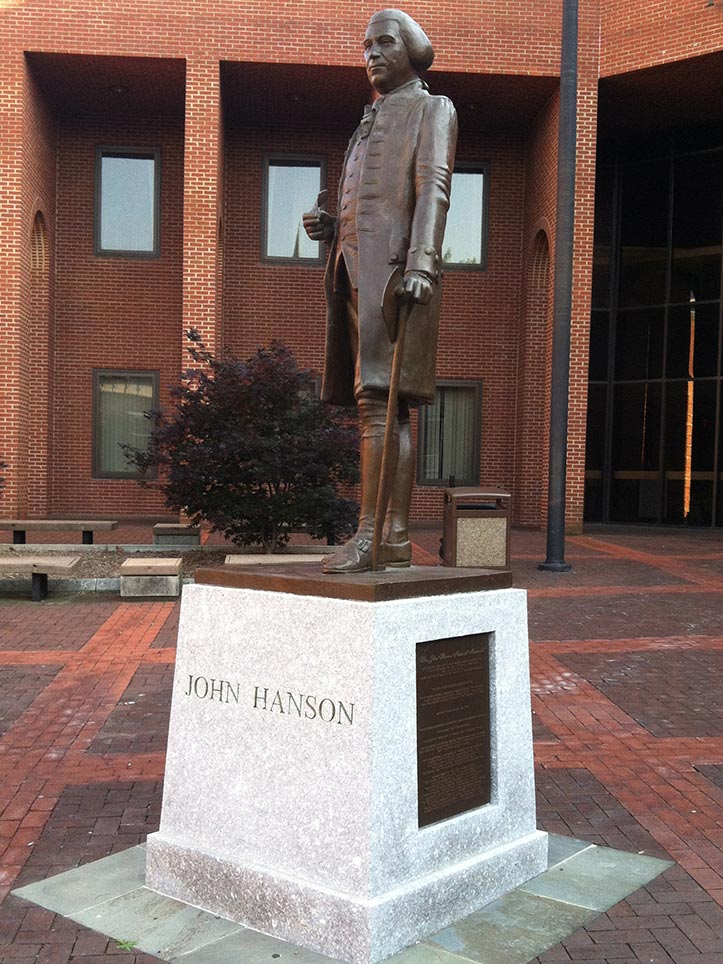