is godly parents, Welsh immigrants to Colonial Delaware, named him after the prophet Samuel and dedicated him to the service of God. His mother homeschooled him to the age of ten, and by fifteen Samuel was determined to pursue Gospel ministry. He entered formal theological training under the Rev. Samuel Blair and was ordained to preach by the Newcastle Presbytery. Always a sickly youth, his intense studies damaged his health further to the extent that he thought he would not live much longer. He later told his congregation that we “all live on the edge of eternity.” While Samuel Davies attended to his studies and struggled with his health, the “Great Awakening,” a widespread spiritual revival and expansion of the Church in America, swept the colonies. Providence ordained that young Samuel Davies would become God’s instrument for the conversion of many souls and the expansion of His kingdom in Virginia. 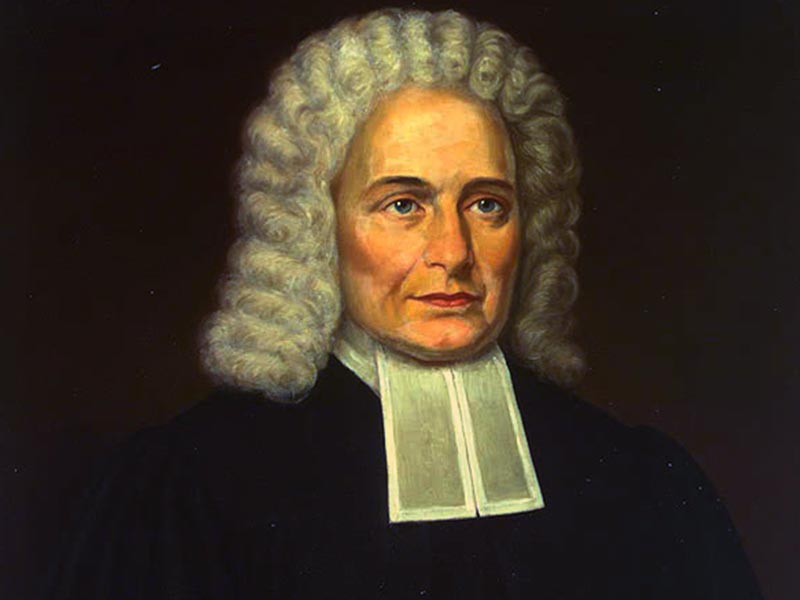 The Anglican Church had long remained the established church of Virginia. Non-church members could not serve in civil government or as an officer in the military forces. Dissenters were rudely treated, fined, and ostracized if they failed to attend the local parish church. But many of those parish churches lacked spiritual life, and men hungered for “heart religion” and expositional preaching though they barely knew what that might be. In Hanover County, several families had gotten hold of some of Martin Luther’s writings and printed sermons of George Whitefield. They would gather to read those evangelical works and would attend the preaching services of itinerant ministers who travelled through frontier areas preaching the Gospel. 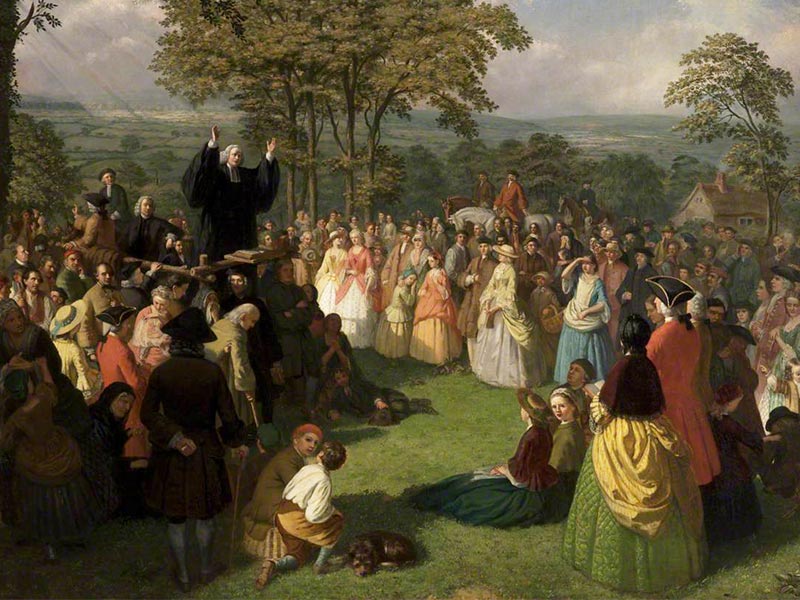 A scene from the First Great Awakening —
George Whitfield preaches to a crowd near Bolton, England

After inquiring for a full-time preacher to minister to their spiritual needs, the presbytery of New Castle sent Samuel Davies to Hanover as an evangelist. Davies travelled to the Capitol in Williamsburg to petition the General Court of the Colony to issue him a license to preach, so his parishioners would not be fined or jailed for attending dissenting congregations. His powerful message stunned the Burgesses into realizing he was not a fly-by-night heretical threat to the true Christian message — he, in fact, embodied it. The Royal governor favored his application. Over the opposition of established ministers and their political representatives, Davies was given leave to travel and preach. 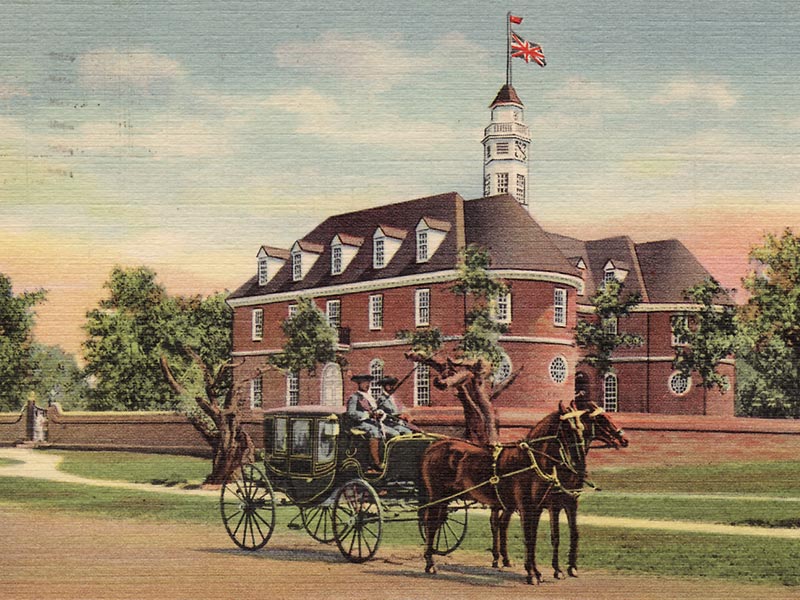 His sermons electrified the hearers, many professed Christ and small gatherings of believers were established in their faith. The gathered saints, one hundred fifty heads of households, in Hanover called him to full-time pastoral ministry. His health broken by the death of his wife, and uncertainty about his own survival were overcome by the urgency and unction to preach. For the next six years he travelled hundreds of miles and preached in six counties surrounding Hanover. Presbyterian Churches were established almost everywhere he went as hundreds of people came to Christ, including the slaves, for whom he had a special burden. The mother of Patrick Henry was converted and became a member of his church and young Patrick sat at Davies feet for several years, hearing the powerful oratory of one of the most powerful preachers in American history. He put his learning to good use. 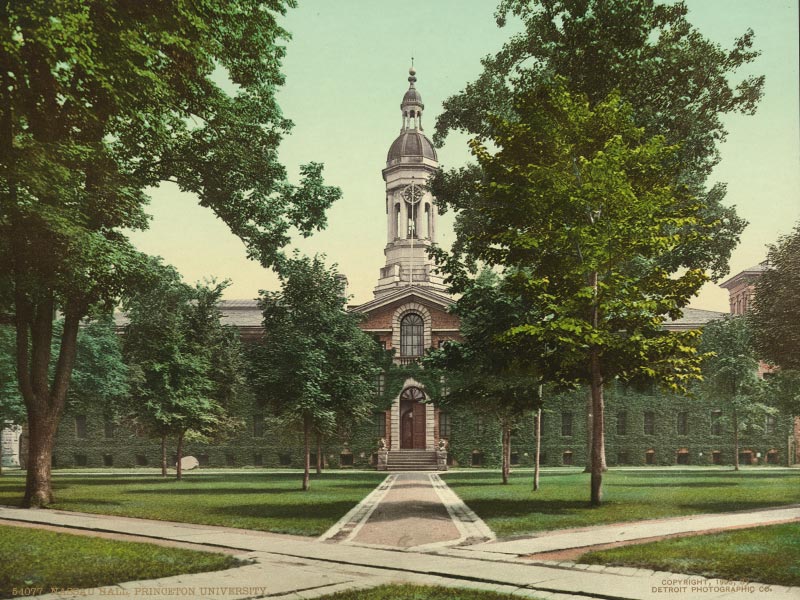 1903 photo of Nassau Hall, constructed in 1756, the oldest building in what later became Princeton University, and the building for which Davies helped raise funds

In the course of his life he also travelled to England and Scotland to help raise funds for the Presbyterian College of New Jersey, later called Princeton and preached to great effect in both places. Davies also became President of Princeton, dying in office in about two years, at the age of thirty-seven. He published a book of poetry, some of which are sung in hymnals today and his four volumes of sermons have been a blessing to thousands. He raised troops to defend the colony from the French and received the accolades of the Royal Governor. For a life lived on the edge of eternity, Samuel Davies was used of God to expand his kingdom and plant churches whose spiritual descendants continue the faithful preaching of the Sovereignty of God and the Gospel of Grace to this day.