“We are destroying speculations and every lofty thing raised up against the knowledge of God, and we are taking every thought captive to the obedience of Christ.” —II Corinthians 10:5

“The Christian ideal has not been tried and found wanting. It has been found difficult, and left untried.”

hristian apologist and philosopher, humorist, writer, debater and thoroughgoing eccentric, Gilbert Keith Chesterton, left behind a legacy of amusing quips, wise proverbs, and brilliant insights. He wrote about eighty books, two hundred short stories, four thousand essays, several plays and many poems. He transcended the denominational chauvinism of both Catholic and Protestant and became, along with Shakespeare and Samuel Johnson, the most quoted author in the English language. Chesterton’s ability to unmask humanist pretensions, sometimes with uproarious humor, made him stand out among contemporary intellectuals. And he did stand out — at 6’4” and 270 pounds; he dressed like an absent-minded bohemian professor, complete with cape, crumpled hat, pince nez glasses and cigar. He speaks to the modern culture and intellectual environment as if he were still living and observing the follies of men, though he died in 1936. Chesterton’s ardent admirers included men as diverse as C.S. Lewis, J.R.R. Tolkein, and P.G. Wodehouse, as well as George Bernard Shaw and H.G. Wells. 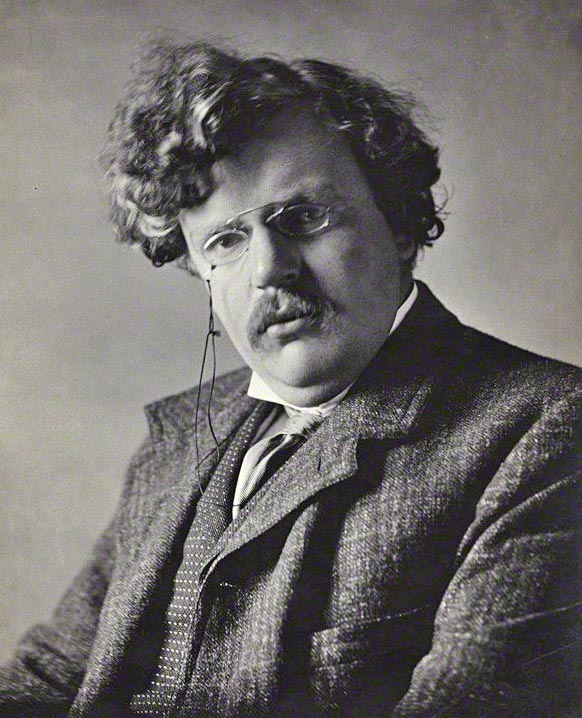 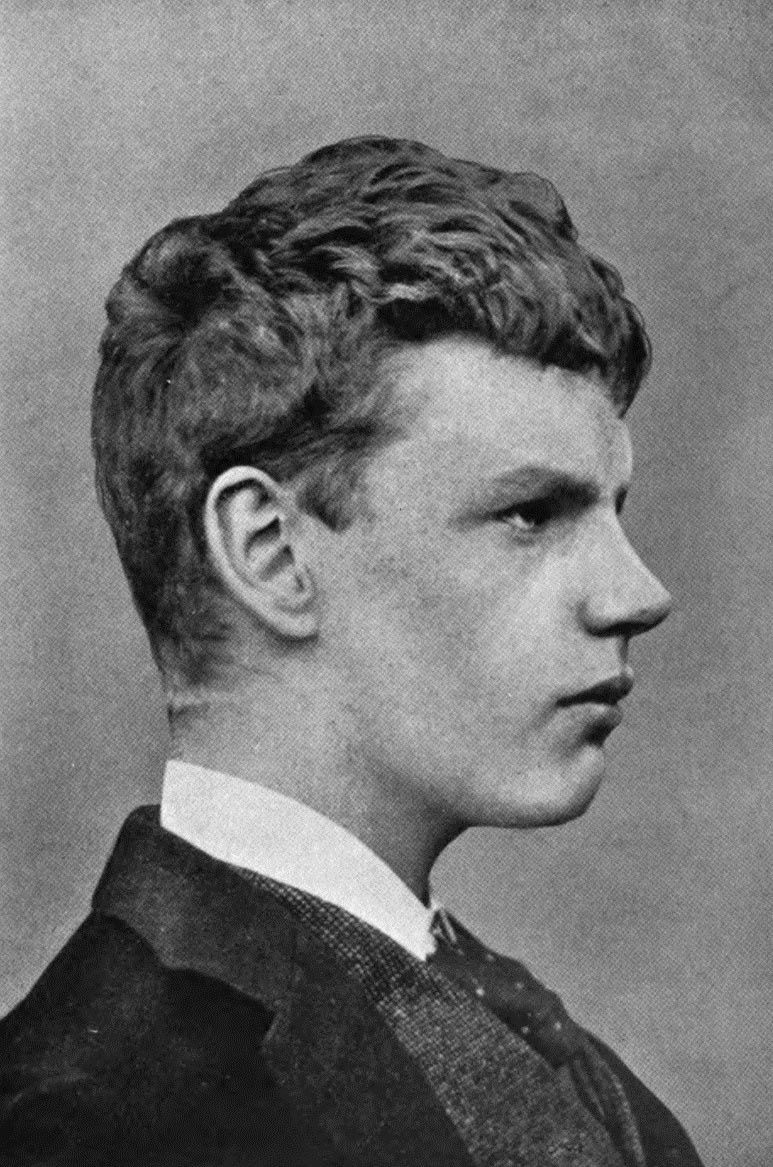 G.K. Chesterton was born into a rather non-practicing Anglican family. He and his brother dabbled in the occult and abandoned any pretense of orthodoxy in his school-boy years. He credited his wife Frances with bringing him back to the church around the age of twenty-seven. He converted to Roman Catholicism twenty years later. Although he began his life’s work as a free-lance art and literary critic, his bread and butter calling became associated with the Illustrated London News, talks on the BBC, his contribution to the crime-solving genre featuring a little priest named Father Brown, and his own witty G.K.’s Weekly. His most famous novel was The Man Who Was Thursday.

Chesterton’s satiric wit stimulated critical debates, often humorous, with popular apostates and agnostics like Oscar Wilde and Bernard Shaw. Chesterton does not fit into any recognizable pigeon hole (or any other tight spaces) in politics, criticizing both progressives and conservatives. He was an outspoken opponent of the eugenics movement, mocking the idea of “defective people” who needed to be kept from reproducing. His theological writings, though apologetic for the Roman Catholic Church, often conformed to true biblical wisdom. One of his writings was instrumental in the conversion of C. S. Lewis. His biography of Charles Dickens sparked a revival of interest of the 19th Century literary giant. His full bibliography crosses many types of literature and his thoughts and books influenced a number of prominent 20th Century writers. 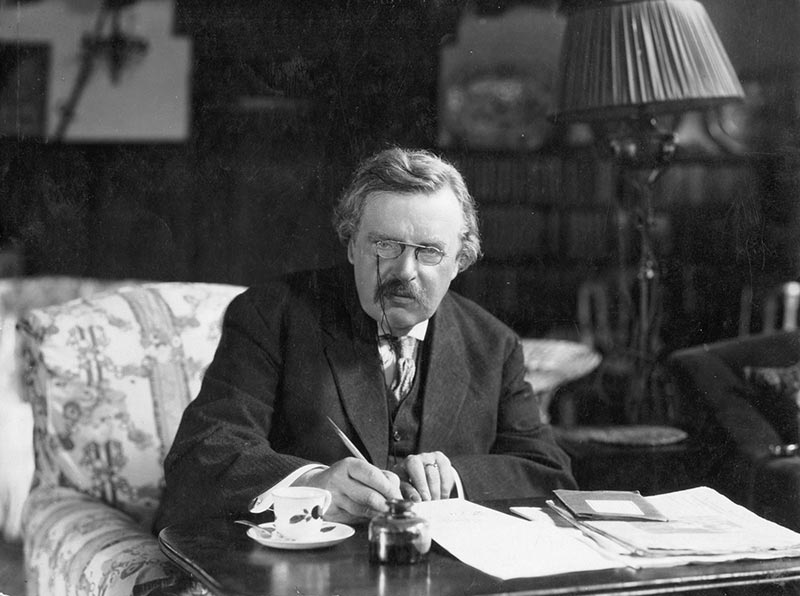 George Bernard Shaw’s assessment of Chesterton expressed the view of many of his contemporaries: “He was a man of colossal genius.” While cleverly entertaining and eccentric, Chesterton often brought to bear the basic principles of Christendom in an attempt to demolish the destructive ideas of modernism and other forms of will worship. His literary output and the respect afforded his efforts secured his importance in the English-speaking world. Christians still benefit from his insights into human nature and his skewering the pretensions of the world, and often get to laugh out loud at the same time.

“These are the days when the Christian is expected to praise every creed except his own. (1920s)”

“Fallacies do not cease to be fallacies because they become fashions.”