“The house which I am about to build will be great, for greater is our God than all the gods.” —II Chronicles 2:5

t the end of his life, Sir Christopher Wren could look back on his previous ninety years, and reflect on a world of both great troubles and brilliant accomplishments. Born in the reign of King Charles I, Wren lived through the English Civil Wars, Restoration of Charles II, the burning of London, the construction and reconstruction of London’s great buildings, the Glorious Revolution, the new century of “enlightenment” and finally the monarchy of King George I. The sickly son of a Church of England clergyman, Christopher outlived all of his contemporaries and outstripped most of them in mathematics, astronomy, science, and, especially, architecture, that made his name a byword in English history. 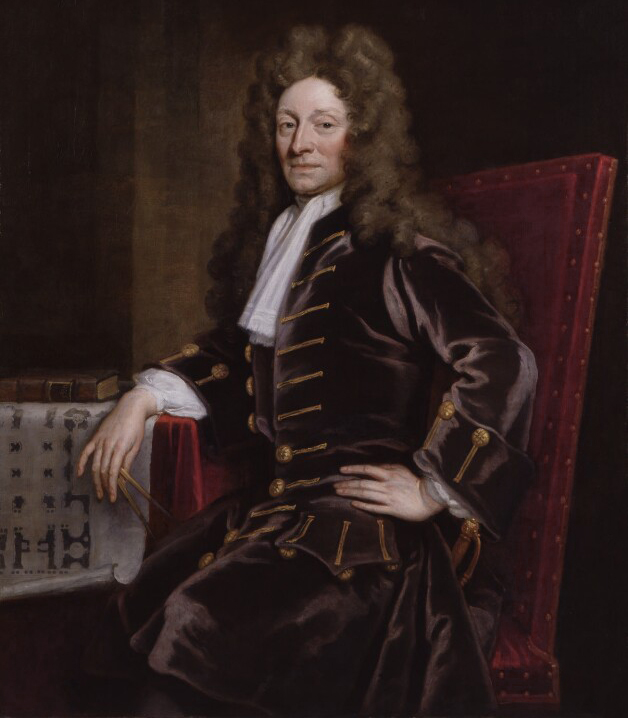 Christopher Wren’s father received an appointment as dean of Windsor, so his son grew up among the intellectuals of the court of Charles I. Already possessing a keen interest in mathematics, Wren began experimenting in astronomy as a student at Westminster and under the tutelage of his uncle, William Holden. After inventing certain astrological devices, he turned his attention to physiology in 1647 after meeting anatomist Charles Scarburgh. His handwriting and drawing skills were extraordinary; he learned best by drawing diagrams and models. The precocious scholar attended Oxford at a time when men of royalist sympathies were ousted by Parliament and replaced with men of less conservative ideas. Their penchant for experimental philosophy appealed to Wren, whose lively mind and broad interests led to the founding of the Royal Society under the Restoration regime of Charles II. 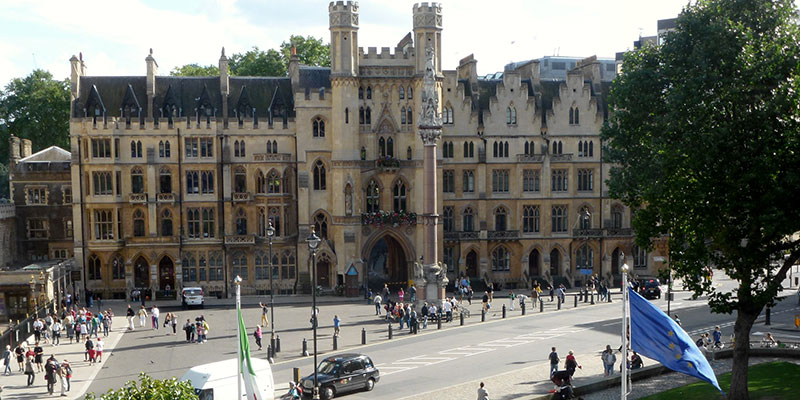 With royal patronage, Christopher Wren, at the age of thirty, was elected to the chair of astronomy and appointed “surveyor of works” to King Charles. In 1662, Wren turned his interests to architecture, a field with few theoreticians or skilled practitioners in England. It was “a field he could dominate—a field in which the intuition of the physicist and the art of a model maker would join to design works of formidable size and intricate construction.”1 Wren visited France and studied the end construction of the Louvre and remodeling of Versailles by great sculptors and architects. He examined the structure of famous churches for ideas for the remodeling of St. Paul’s Cathedral in London. Later that year, the “Great Fire of London” burned down about two-thirds of the city. 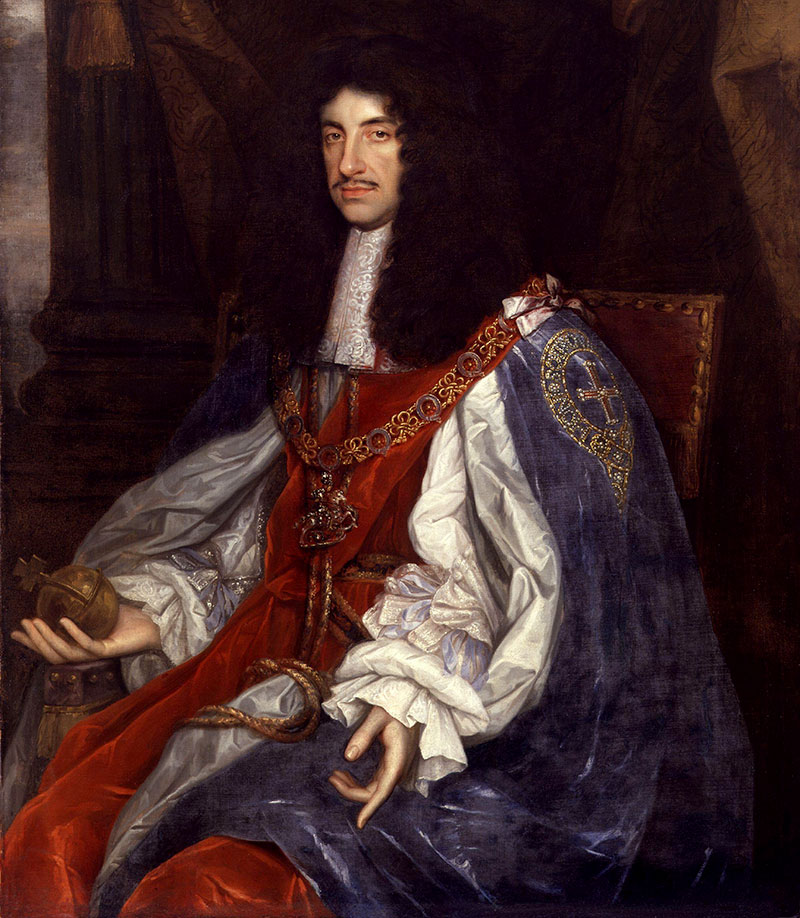 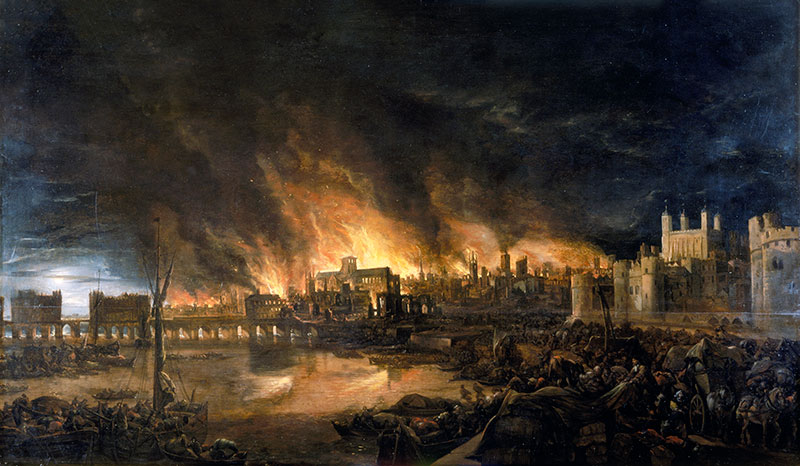 The Great Fire of London—September 4, 1666—depicted from the vantage point of the Thames River. London Bridge is seen on the left. while the Tower of London is on the right. St. Paul’s Cathedral is also visible near the center, engulfed in flames.

Providence had positioned Christopher Wren for the great work of his life. Although he submitted a comprehensive plan to the King for rebuilding the city, the funds were not available for anything that extensive. He designed and rebuilt St. Paul’s Cathedral, his greatest work. The rebuilding of fifty-two other churches fell under his purview and he helped design—and in some cases steward—the work. He had to at least approve the design of them all. He was knighted in 1673. It took thirty-five years to build St. Paul’s Cathedral, finished June 24, 1711. Wren was seventy-nine. 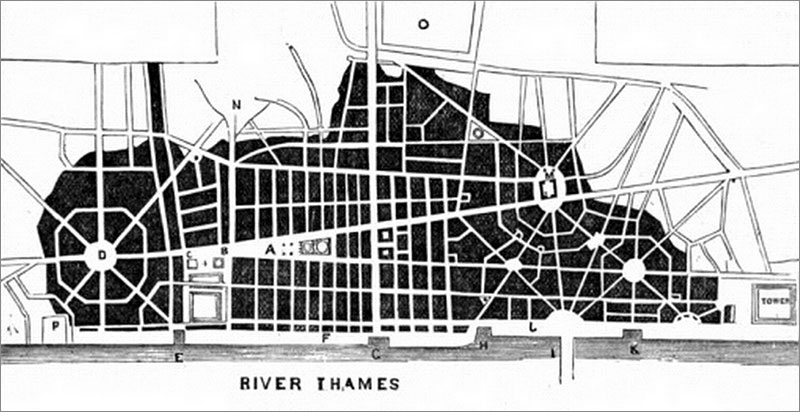 Concurrent with the St. Paul’s project, Wren designed and built Trinity College Library, the Royal Hospital at Chelsea, the new chapel for James II at Whitehall, and a number of important buildings commissioned by William and Mary, the most ambitious builders of his career. Wren’s trademark style was Gothic but he was innovative in many respects; many of his plans and drawings have survived till today. Tradition says that the “Wren Building” at the College of William and Mary in Williamsburg, Virginia was designed by Wren himself. He is buried at St. Paul’s, his greatest architectural achievement. 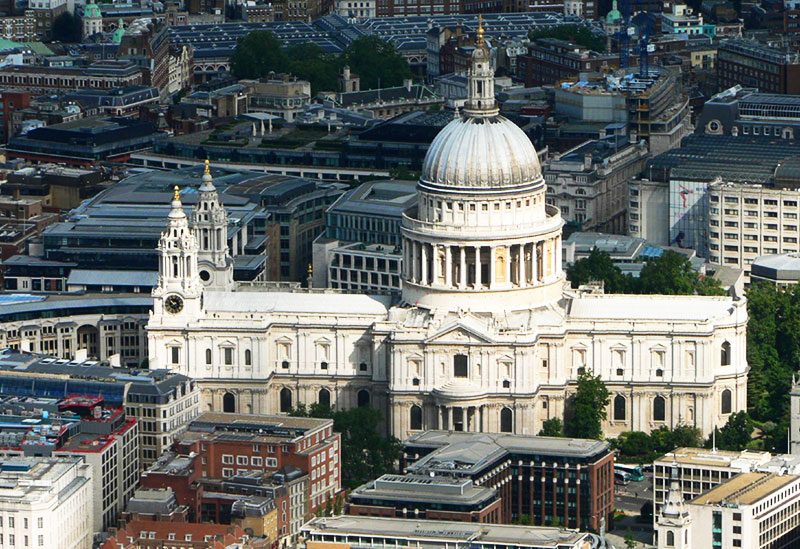 Wren’s masterpiece, St. Paul’s Cathedral in London, designed in the English Baroque style, was completed in 1711 after 35 years of construction

Many Puritans saw the Great Fire of London as God’s judgement on the debauchery of the King, and the eighty-seven churches that burned a sign of His displeasure at the theological compromise that characterized the monarchy of Charles II. Nonetheless, a pastor’s son, gifted beyond his contemporaries, was put in the position of restoring houses of worship, many of which stand today. 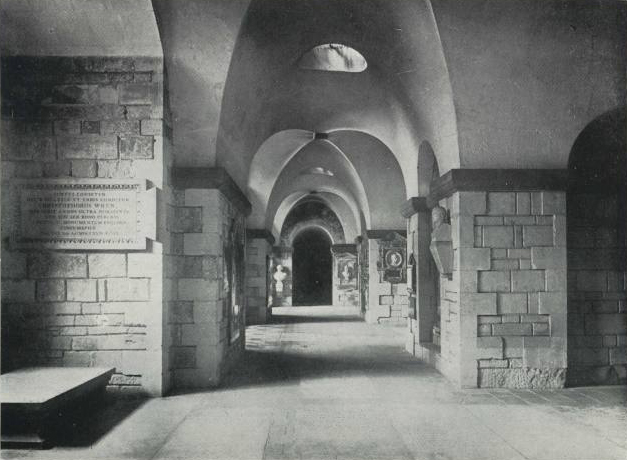 The tomb of Christopher Wren, located in the south-east corner of the crypt of St Paul’s. At the tomb, a plain stone plaque reads:

“Here in its foundations lies the architect of this church and city, Christopher Wren, who lived beyond ninety years, not for his own profit but for the public good. Reader, if you seek his monument — look around you.”