“James said that he would harry.
The Pilgrims said they would not tarry”

he little band of Puritan dissenters crammed into the diminutive Mayflower made landfall in 1620, naming their colony Plimoth. Ten years later, with King Charles I on the throne, ten percent of the English non-Separatist Puritans had had enough of Royal innovation in worship and opposition to continuing reformation, and flooded into Massachusetts Bay—ten thousand in the decade of the 1630s. They came with the eschatological hope that Christ’s Kingdom over all the earth had begun with them, and that a political and social conformity—based on a militant Reformation theology and application of biblical law, devoid of control by the King’s Bishops—had become the new establishment in the New World. Tolerance of major doctrinal dissent would not become one of the acceptable elements of the Congregational Brotherhood. Men were permitted to hold divergent views, but were not permitted to bring about social discord through evangelizing for heterodoxy. Quaker and Baptist interlopers would especially find the colony a difficult place to live. 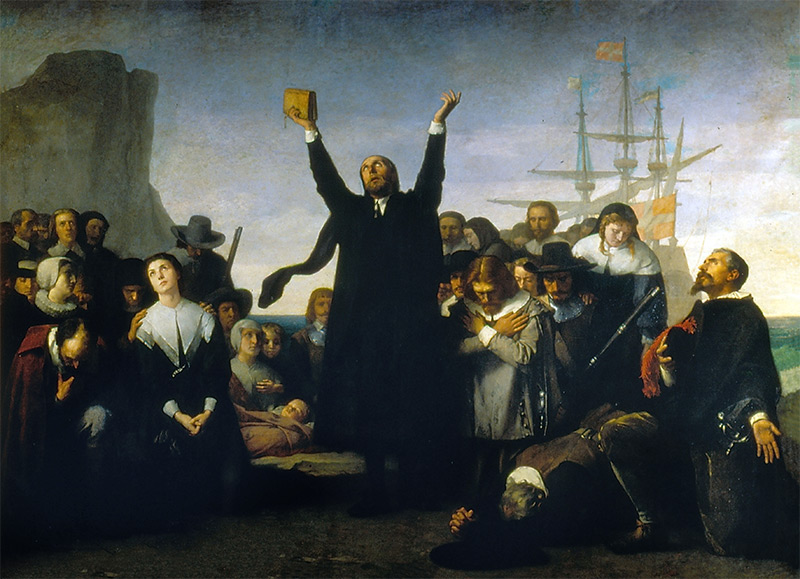 The disembarkation of the Pilgrims from the Mayflower 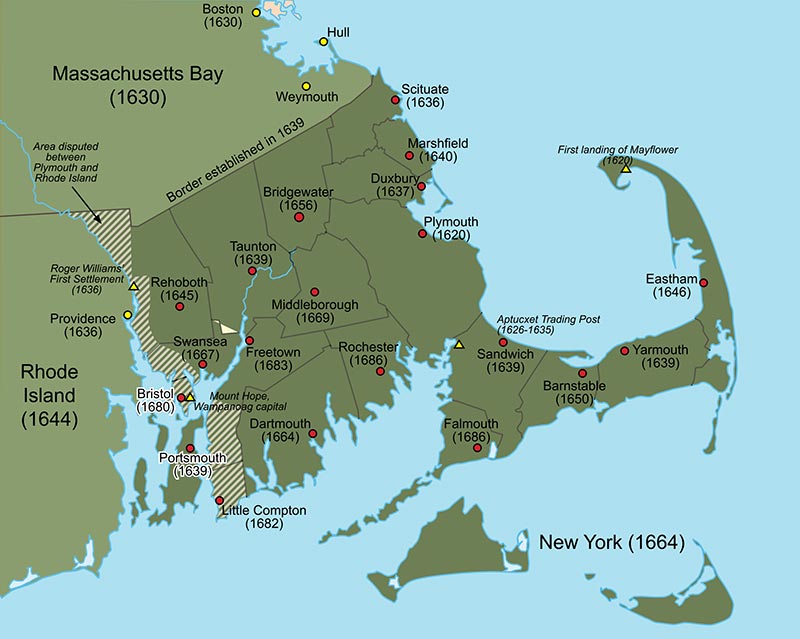 Born (and baptized) around 1610 in England, Obadiah Holmes “had a restless soul, a pugnacious spirit, a hot temper, and a tendency to find fault”. He later commented after his conversion to Christ, that “I minded nothing but folly and vanity”. He married at twenty-one and he and his wife had nine children. He immigrated to America and began a glass-making business in the great seaport town of Salem, Massachusetts. Because of his dissenting beliefs, he moved his family to Plymouth, where he led a small Anabaptist congregation. Indicted for heresy by a grand jury which included William Bradford, Miles Standish, and John Alden, Holmes then moved his family to Rhode Island, where he joined with two Baptist pastors. 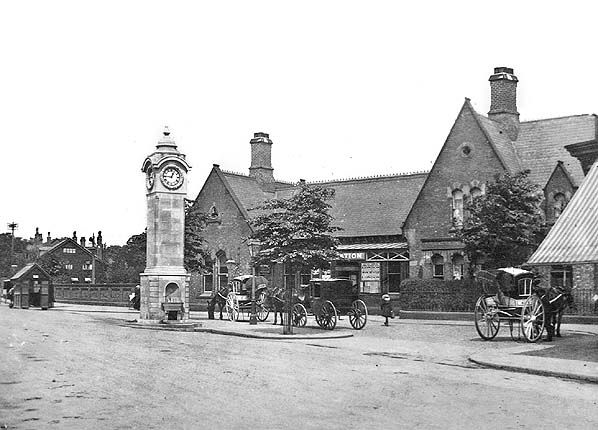 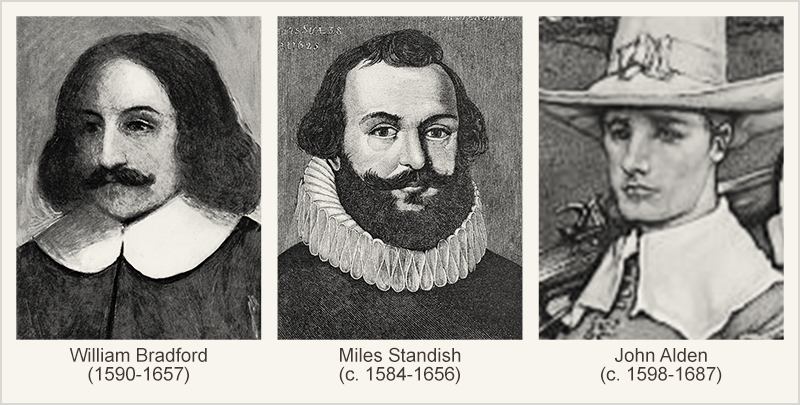 In 1651, while the three men were visiting an elderly friend in Lynn, Massachusetts, the constables arrested all three for spreading heretical views, trying to subvert the Word of God, and creating social discord. They were fined by the court, but Obadiah refused to allow friends to pay the thirty pounds. After saying “I bless God, that I am worthy to suffer for the name of Jesus”, he was taken to jail for five weeks to await his punishment and contemplate his continuing pugnacious spirit. The authorities likely were hoping for repentance and paying of the fine. However, Holmes was taken to Boston Commons and tied to a whipping post. Stripped to the waist, he was lashed thirty strokes with a three-strand whip. He preached and taught while he was being whipped, defying the local magistrate who tried to silence him. No doubt some of the bystanders were reminded of the Apostles refusing to keep silent under Roman persecution. The difference, of course, was that the local authorities were all Christian churchmen enforcing the laws of the colony. 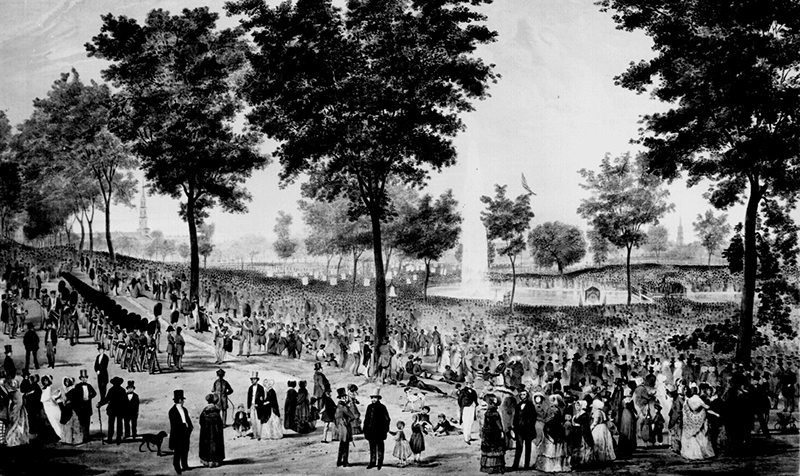 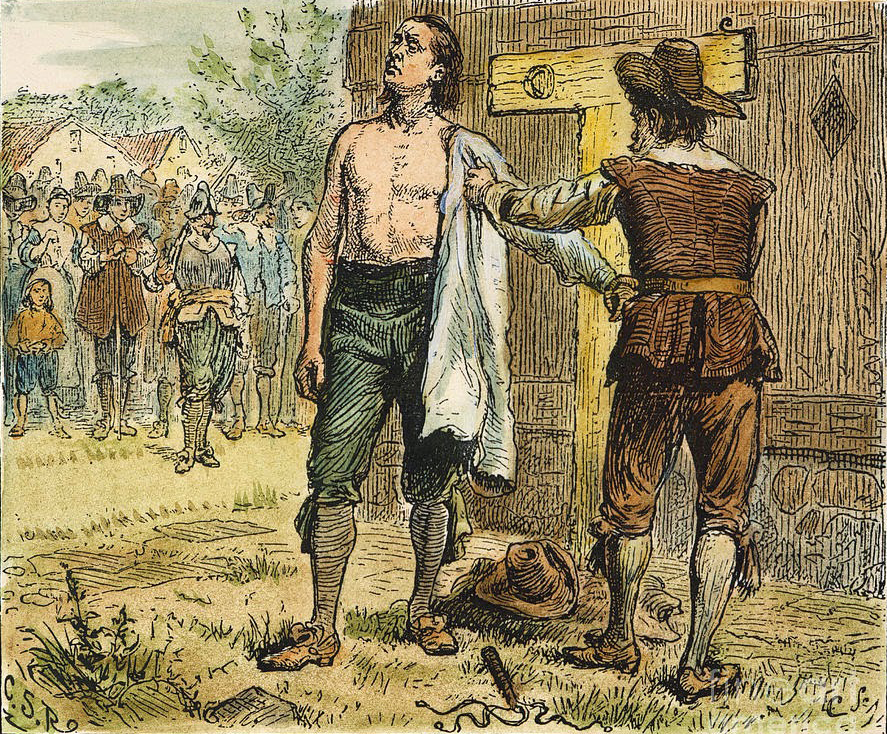 The Whipping of Obadiah Holmes in Boston, Massachusetts

The bloody punishment injured Holmes so severely that, for the next three months, he could only sleep on his hands and knees. The Governor of Rhode Island said that anyone witnessing the scars on Holmes’s back would wonder how he ever survived the punishment. When Holmes recovered enough to return to Rhode Island, he became the pastor of only the second Baptist Church in America, for thirty years.

Sympathy for Holmes did have some effect. Two years later, the President of Harvard College refused to have his infant son baptized and was fired for having adopted Anabaptist doctrine. John Clarke, one of the other ministers, published an account of the persecution, which elicited strong letters of disapproval from English Puritans to ministers in New England. No changes to the laws were forthcoming, however, and the men were condemned by John Cotton, the Mathers, and other prominent New England clergy for attempting to lead people astray with false doctrine. 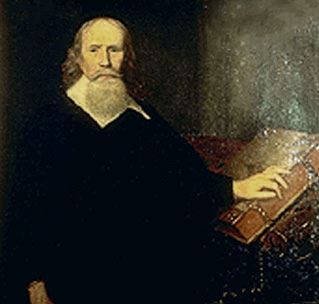 Obadiah Holmes’ last will and testament was published in the 20th Century, and he left behind several written accounts of his trial and persecution. He died October 15, 1682 at the age of seventy-two and was buried on the family farm, where his grave lies to this day. One of his numerous direct descendants (eight of his nine children lived to adulthood), was President Abraham Lincoln. 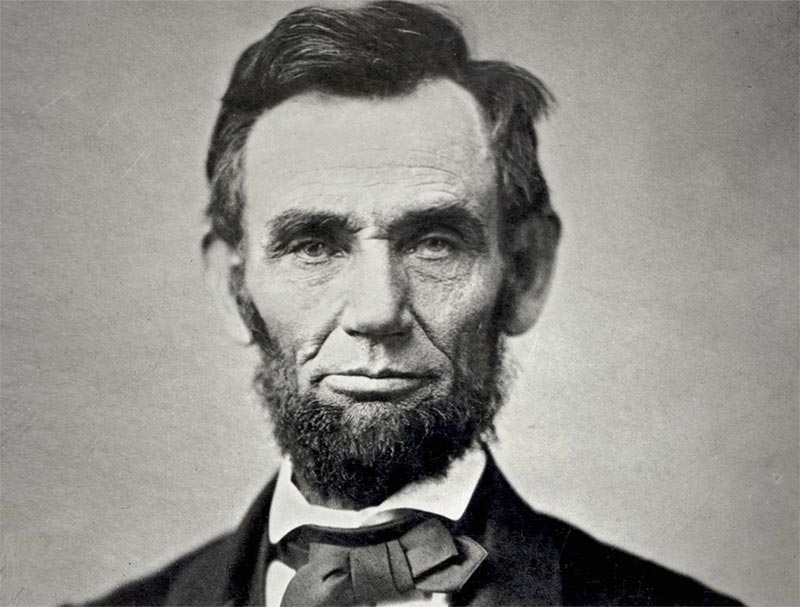