“Now then let the fear of the Lord be upon you; be careful what you do, for the Lord our God will have no part in unrighteousness or partiality or the taking of a bribe.” —II Chronicles 19:7

t was called the most corrupt election in American history. Electoral votes from Florida, South Carolina, and Louisiana, where bayonet-enforced Republican governments barely clung to power, were delayed, both sides claiming victory. The Democratic candidate, Samuel Tilden, Governor of New York, won the popular vote by a significant margin and had a solid 184 to 165 electoral lead, one short of the majority, with twenty disputed votes from states under the thumb of Congressional Reconstruction governments, claimed by both parties. The post-Civil War South still harbored contempt and sometimes violent resistance to military occupation. The resurgent Democratic Party in the election of 1876 appeared to finally break the stranglehold on the Presidency by the Party of Lincoln, backed by the might of the United States Army, which had held sway since 1865. The Republicans chose the reformist former Governor of Ohio as their candidate, on the 7th ballot, at the Republican Convention. Now their choice was embroiled in a dispute of epic proportion. 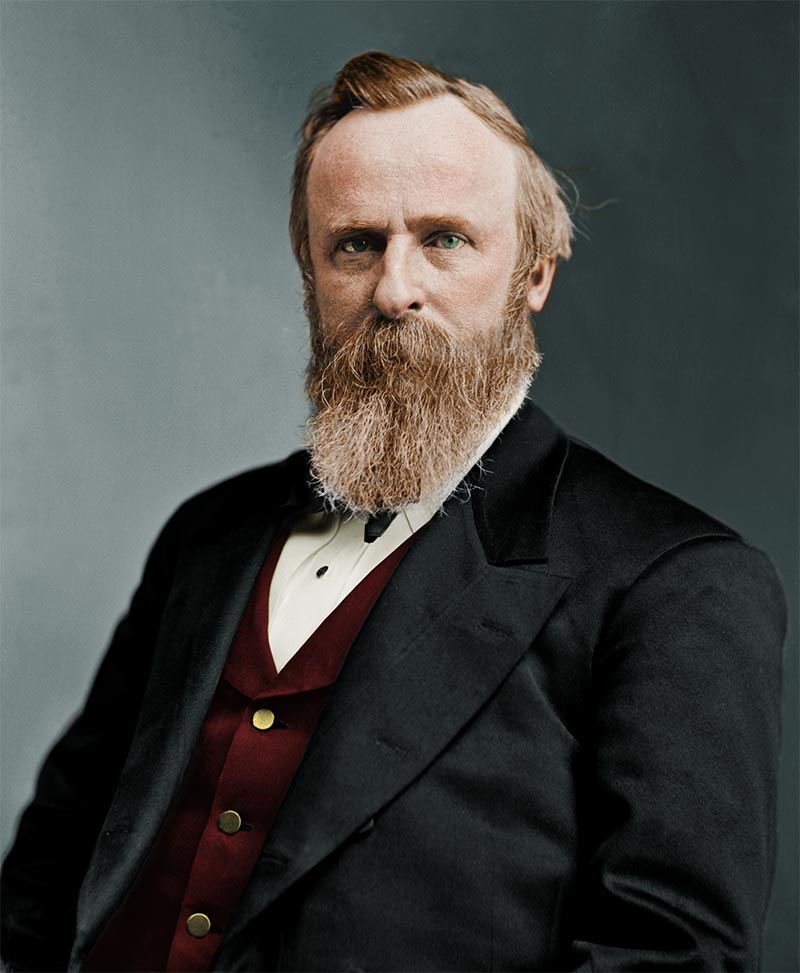 Rutherford B. Hayes was born October 4, 1822 in Ohio. His father died ten weeks before his birth, but his mother raised him and his sister, and never remarried. The Hayes family were descended from Scottish immigrants to New England in the early 17th Century. Educated in a Methodist school, in the Church of his Ohio family, Rutherford proved himself a brilliant student, later graduating as valedictorian from Kenyon College and going on to a law degree at Harvard. The ambitious young lawyer joined an established firm in Cincinnati in 1850 and spent that turbulent decade successfully wooing his strait-laced Methodist, teetotalling, abolitionist wife Lucy, defending various malefactors in court, including runaway slaves, and pursuing political advancement in the new Republican Party. 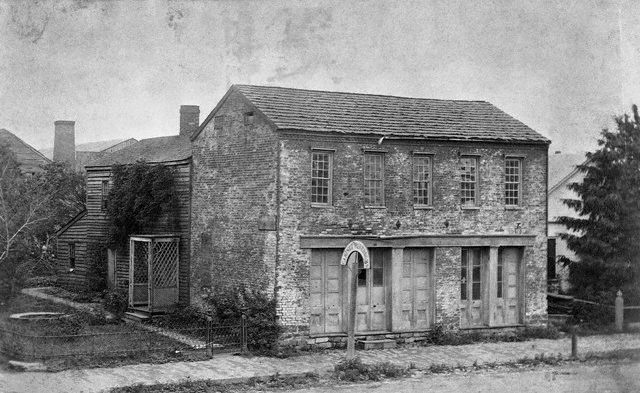 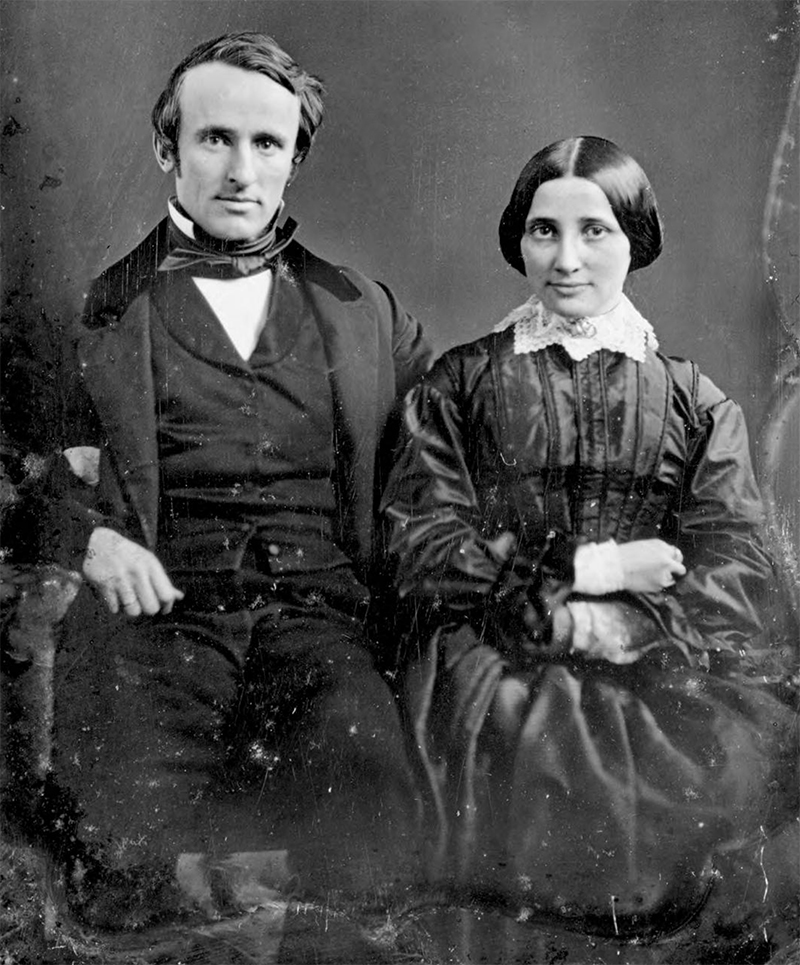 Rutherford and Lucy Hayes on their wedding day

Although lukewarm about Southern secession, believing the sections irreconcilable, Hayes enlisted in the Union army immediately after Fort Sumter and began the war as a major in the 23rd Ohio Infantry, which also contained a Private William McKinley. He eventually rose to Colonel of the regiment and then Brigadier General of the Kanawha Division. Hayes proved himself among the bravest of the brave, leading from the front and getting wounded five times in the war. The Republican Party in Cincinnati knew a Congressman in waiting when they saw one. Elected in 1865, Rutherford Hayes entered the House of Representatives in the moderate wing of the Party, at the beginning of Reconstruction. Hayes then served two terms as Governor of Ohio, beginning in 1873, and retired from politics, hoping forever to enjoy his and Lucy’s eight children at their Spiegel Grove estate in Fremont, Ohio. In 1876, the Party called on him to run for President; with a reputation for honesty, liberal principles, and an unblemished war record, they hoped the American people would overlook the Party scandals of the previous five Republican administrations, and send fifty-four-year-old Rutherford and Lemonade Lucy to the White House. 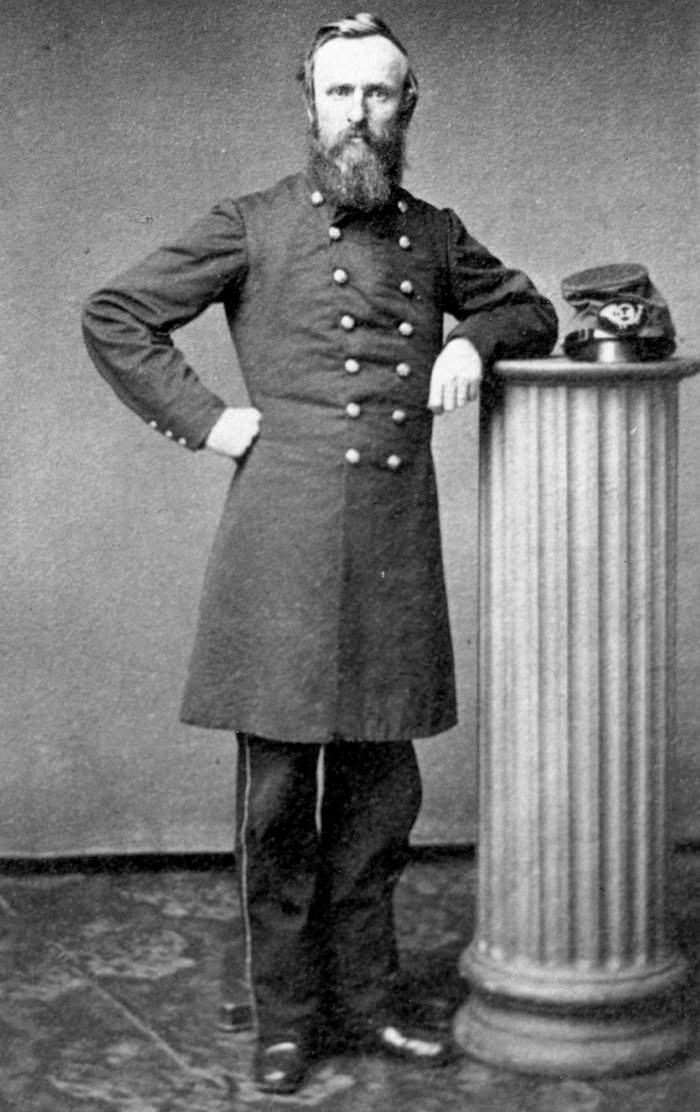 Major Rutherford Hayes in uniform during the Civil War 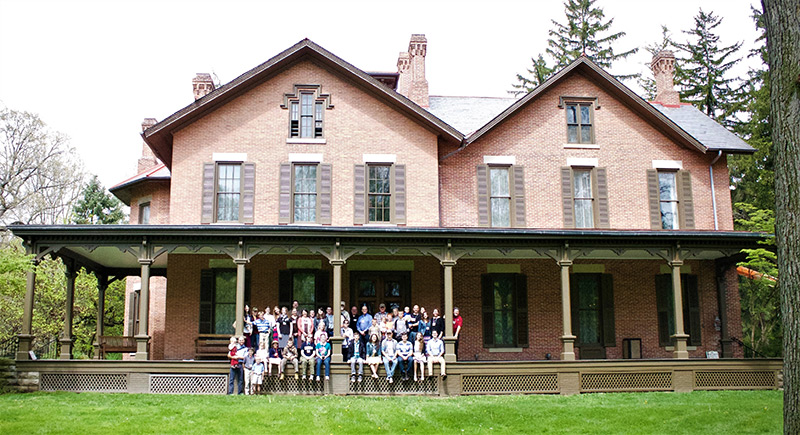 Landmark Events tour group at Spiegel Grove, home of Rutherford and Lucy Hayes and their eight children in Fremont, Ohio

As usual in all previous elections, the candidates did not campaign themselves, but remained in their home towns during the election season, as the Party professionals took to the stump and ran the elections in their respective jurisdictions. The Democrats hammered the corrupt politics, criminal prosecutions, and poor economy resulting from the Grant administrations, while the Republicans “waved the bloody shirt” of the saviors of the Republic and branded the Democrats as the party of rebellion, although their candidate was the Governor of New York. The Democrats carried New York, New Jersey, Connecticut, Indiana and most of the South. The disputed electoral votes, however, left the outcome unresolved. 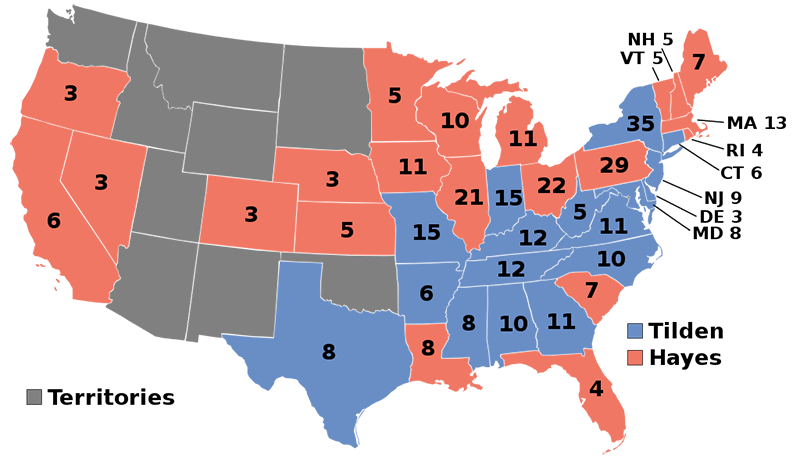 Congress determined they should decide, but the House was controlled by one party, the Senate by the other, both demanding jurisdiction. Congress and President Grant decided to form an electoral commission made up of five from the House, five from the Senate, and five from the Supreme Court, evenly divided by party with one “neutral” tie-breaker. And then it got complicated. In the end, the Democrats agreed to award the disputed electoral votes to Hayes in return for an end to Reconstruction, withdrawal of Union soldiers from the South, and to allow Democrats to elect their own state governments in the South, resulting in the disenfranchisement of most of the black voters in the South, most of whom had been solidly Republican. Hayes also returned some of the captured battle flags and gave patronage posts to a few southern Democrats. A minority of both parties howled “corrupt bargain,” but the decision secured an end to the impasse, and entrenched a Democratic majority in the South for the next eighty or so years. 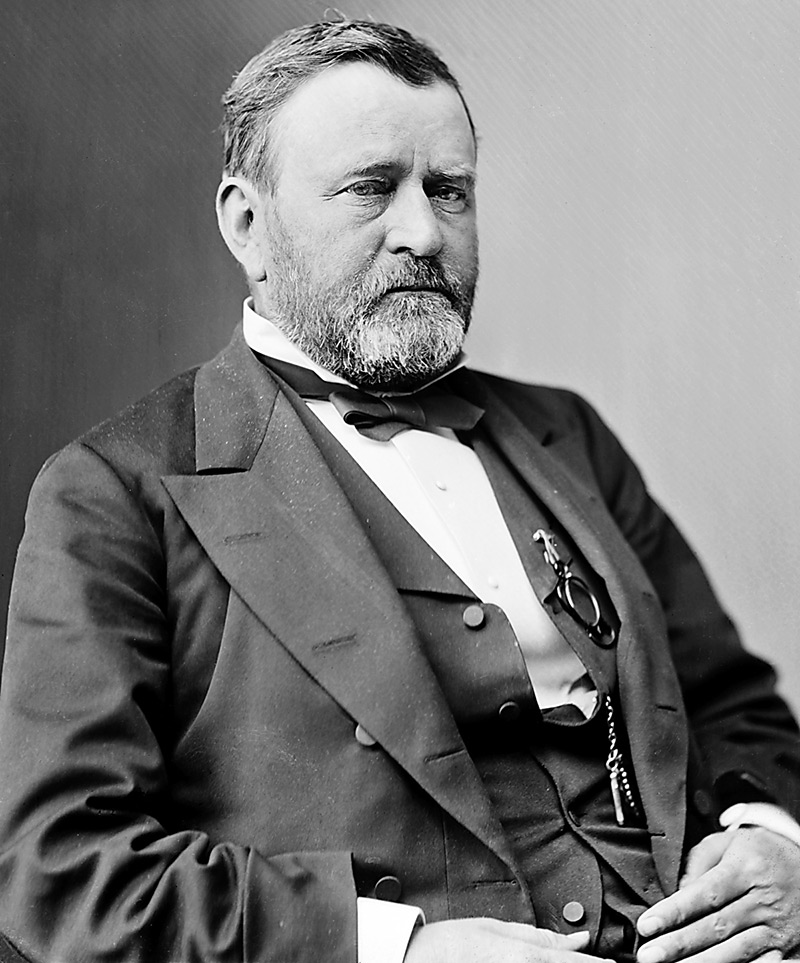 Rutherford B. Hayes finally became the nineteenth President of the United States. Some Democrats never accepted him as anything other than “Rutherfraud” or “his fraudulency.” In his single term, which he had promised, Hayes fulfilled his other pledges to the South, to civil service reform, and reinforcing the gold standard. He also used the army to quell railroad strike riots which threatened federal property.

Although turbulent and unprecedented, the disputed election results were resolved peaceably within the republican system of government, although not necessarily to everyone’s satisfaction. But then, no revolutionary criminals and petulant children were advocating the overthrow of Christian civilization and social order, burning down cities, and denying law enforcement, financed by big business and acquiesced to by face-masked cringing political hacks. 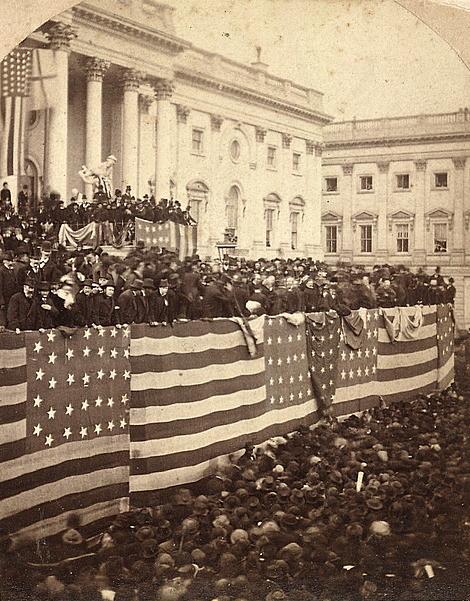