“It is not the old who are wise, nor the aged who understand what is right. Therefore I say, ‘Listen to me; let me also declare my opinion.’” —Job 32:9-10

homas Carlyle was one of the most controversial of British historians in the 19th Century. He wrote best-selling books on the role of heroes in history, and on Oliver Cromwell, the French Revolution, Frederick the Great, and others, as well as many essays and satires. He was also known as a philosopher and mathematician and for his curmudgeonly and argumentative, if not misanthropic, nature. 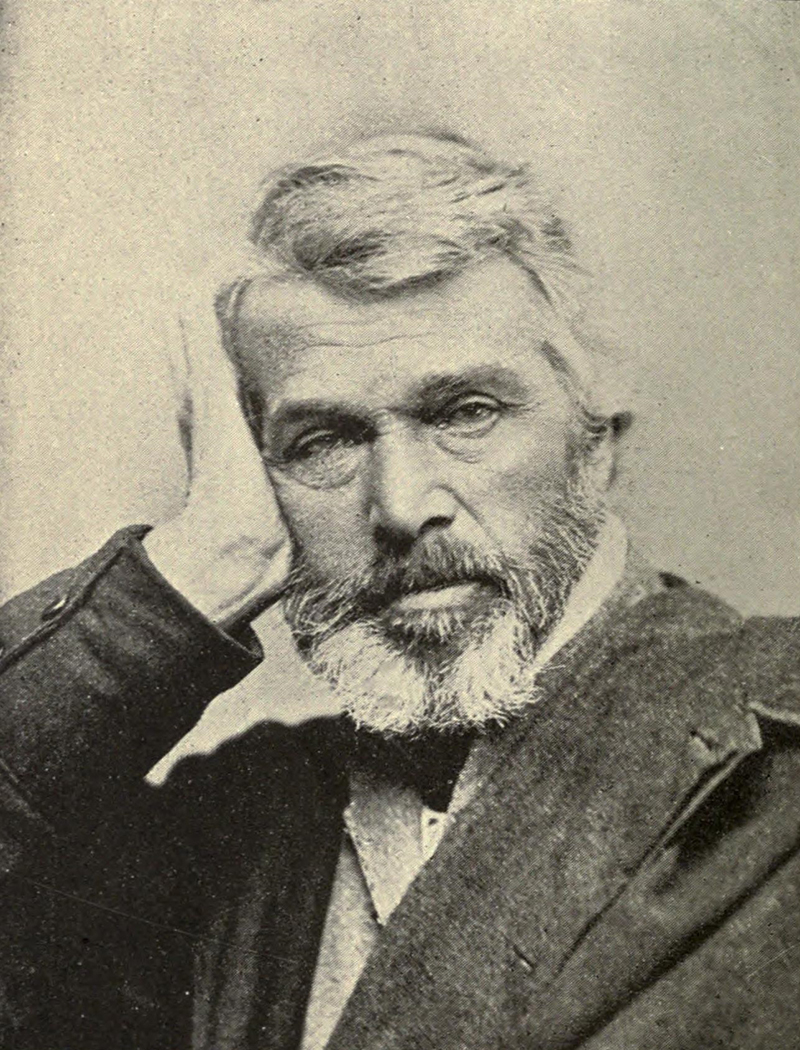 He had been born into a pious and devout Christian family but abandoned his inherited faith while in college, an occurrence not unique to his times and epidemic in our own. Carlyle was born in Ecclefechan, Dumfriesshire, Scotland in 1795, at the end of the French Revolution, the historic event to which he devoted his most successful book. His parents belonged to a “Secession” Church known as the Burghers. Their denomination rejected the state church, though remaining Presbyterian and strongly Calvinistic, perhaps helping instill in Thomas a somewhat contentious spirit or at least an independent manner. Sickly as a youth and plagued by stomach ailments the rest of his life, he nonetheless became accomplished in Latin and mathematics, entering the University of Edinburgh at fourteen to study for the Gospel ministry, at the urging of his father. He continued his math studies, joined a debate society, where he was appreciated for his wit, and read voraciously, a lifetime habit. He dropped out, however, and taught literature to boys in his home shire. Carlyle returned to Edinburgh at twenty-three, having abandoned all desire to enter the ministry, and began his career as a writer. 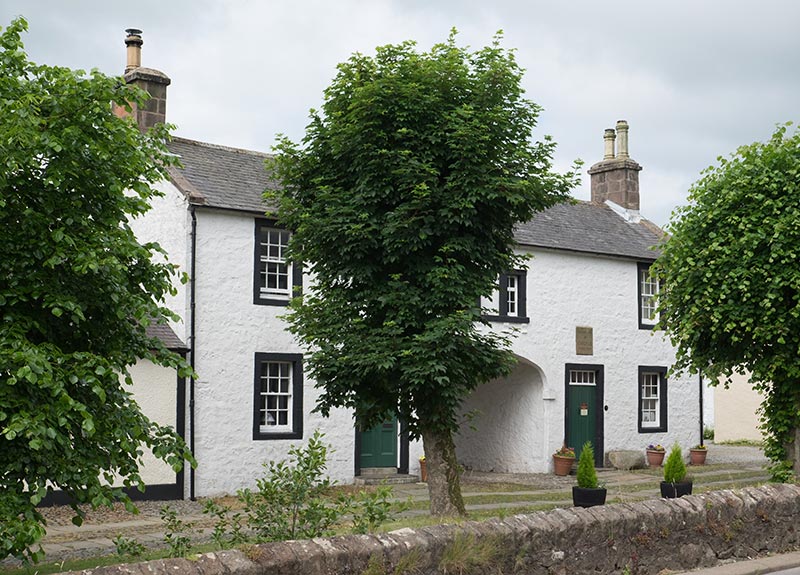 The birthplace of Thomas Carlyle in Ecclefechan, Scotland

Carlyle established his reputation as an essayist, writing primarily about German romanticism and in praise of French philosophes like Voltaire and Diderot. He came to the notice of other literary men, especially the transcendentalist, Ralph Waldo Emerson, who published the Scotsman’s first novel Sartor Resartus, in the U.S. The Carlyles moved to London from rural Dumfriesshire, and “began to network in literary circles.” He counted among his friends the aforesaid Emerson and especially philosopher John Stuart Mill, who persuaded him to write a history of the French Revolution. 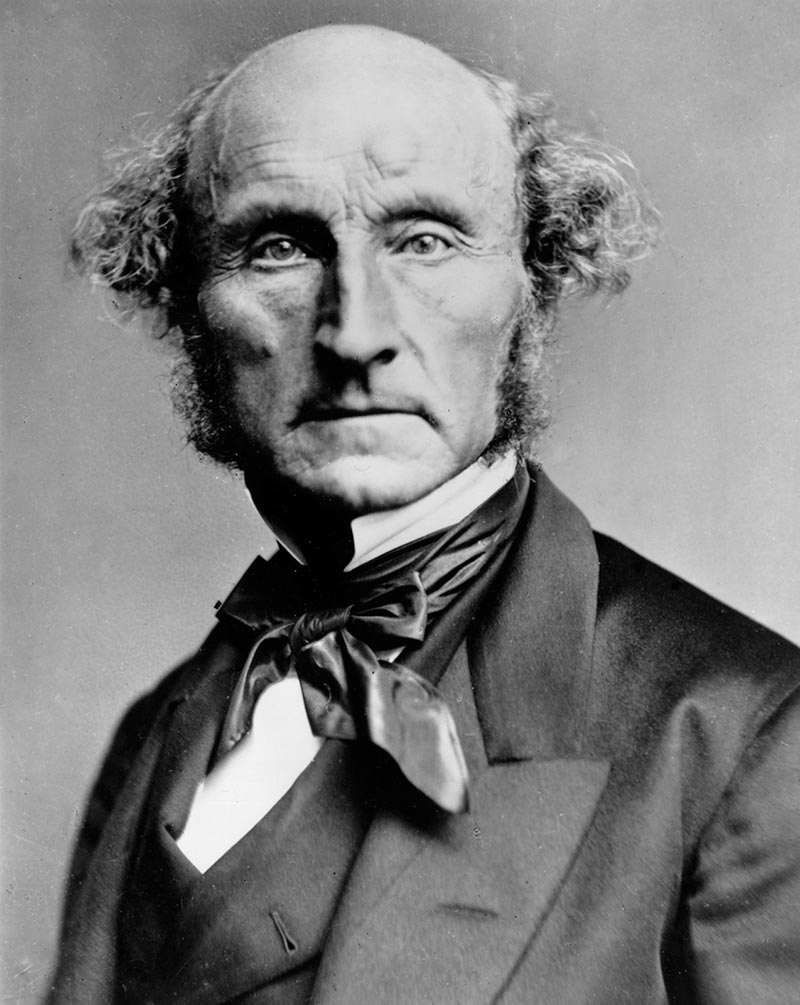 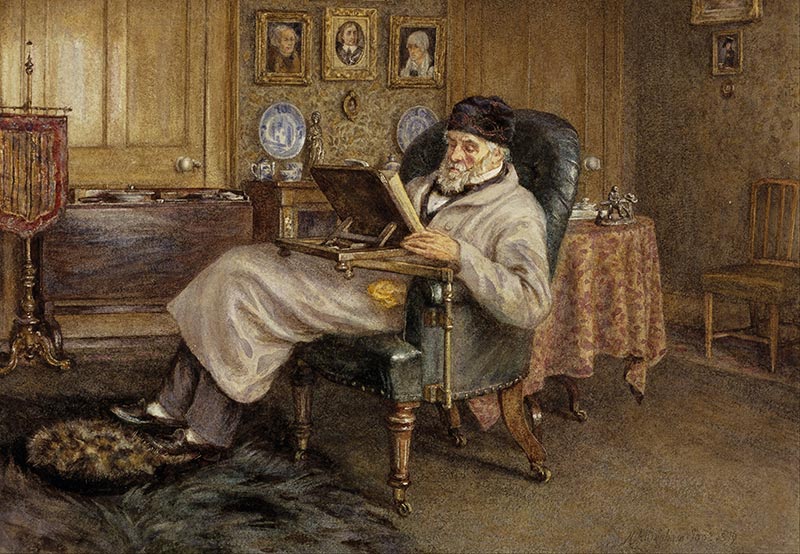 Carlyle was writing in an era of political ferment in Europe and his The French Revolution: A History proved most timely. His first major historical work took seven years to write and what he had envisioned as an epic poem ended up in three exciting and powerfully written volumes. The manuscript of his first book, after completion, was accidently throne into a fire by a maid and he had to start over. Carlyle found dispassionate “objective” history-writing too boring—he wanted to convey the sights, sounds, agonies, and humanity of the stories; his writing was much more like the “creative non-fiction” of today and has often been described as more poetic and didactic than the sterile reconstruction of heavily footnoted Olympian histories. He captured the frenzy, drama, and power of the revolution “in its unforgettable details.” Carlyle’s French Revolution was the go-to book for Charles Dickens in The Tale of Two Cities. 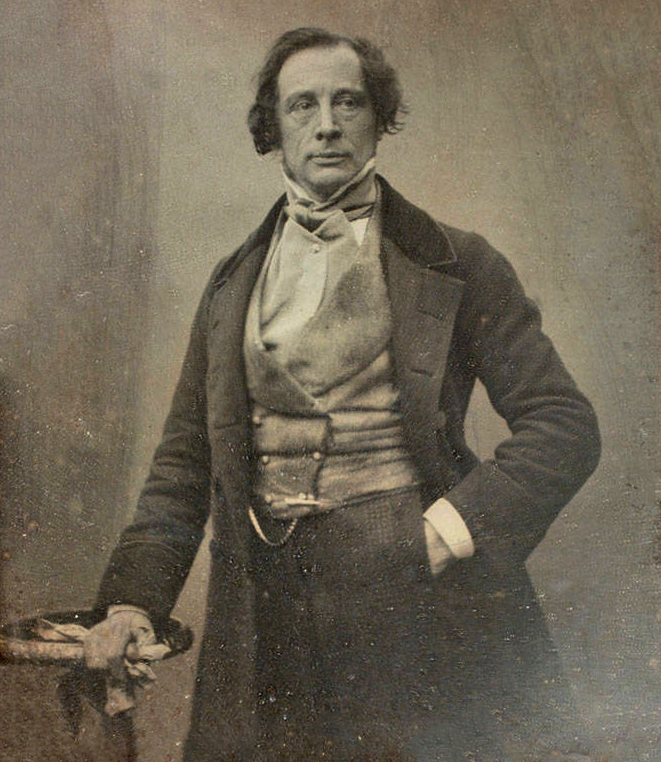 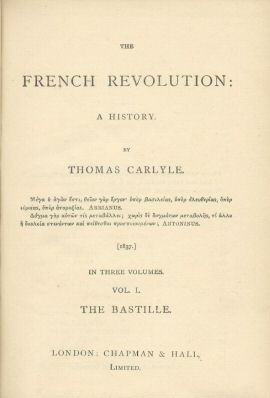 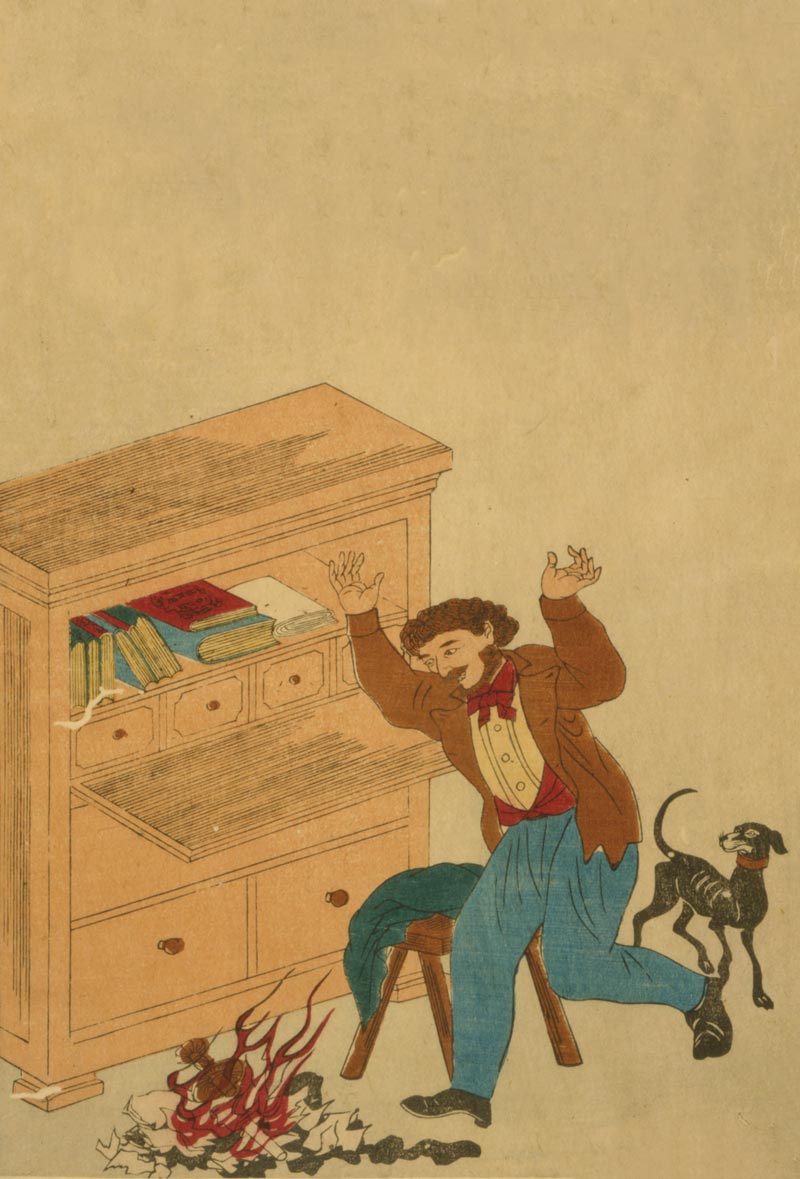 Thomas Carlyle gave a series of lectures in London, which were subsequently published as On Heroes, Hero-Worship, and the Heroes in History. He believed that “every advance which humanity had made was due to special individuals supremely gifted in mind and character, whom Providence sent among them at favored epochs . . . the history of the world is but the biography of Great Men.” The prevailing theory of how history is “made,” is today the exact opposite of Carlyle’s idea. He is hated and ignored, for the important and exalted people of history are now assumed to be the underclasses, the poor, inarticulate, women, and marginalized groups who did not write books, but took to the streets in the French Revolution and made the heads roll as the world was refashioned in revolutionary ways. These new theories have thus marginalized “heroes and Great Men,” who need to be “disappeared” from the public eye and the knowledge of the next generation. God does, however, raise up particular individuals to accomplish extraordinary deeds and these men are worthy of honor and study. It is important to view history from every angle we can, since it is the product of God’s good providence to further his Kingdom and rule in history. Thomas Carlyle’s unique style and insightful philosophy brought a perspective that was criticized by some and appreciated by many. 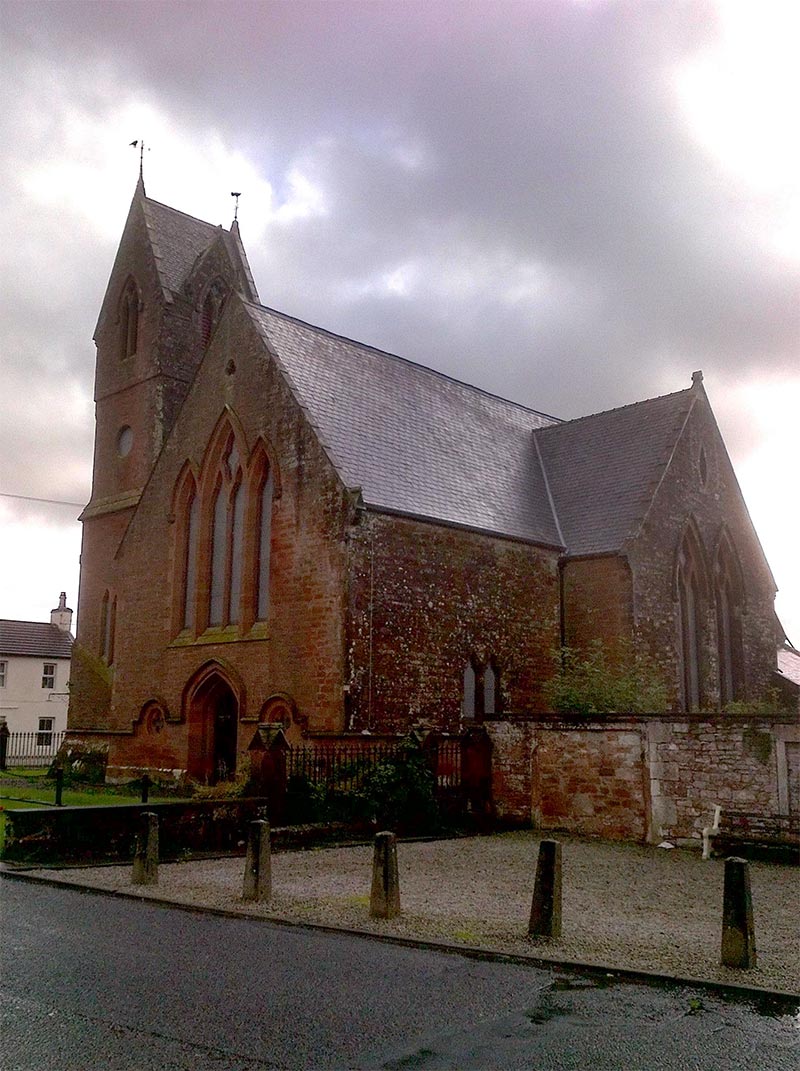 Despite being offered interment at Westminster Abbey, Thomas Carlyle’s wish to be buried next to his parents at Ecclefechan Churchyard was carried out