“Defend the faith that God has once for all given to his people.” —Jude 1:3

thanasius, the pastor of the Church in Alexandria, Egypt, was a Post-Apostolic Christian Church Father of immense importance. His bold and uncompromising stand for truth extended far beyond the borders of his parish, and believers today, of every Christian communion, ought to know his name and accomplishments. By the Grace of God, Athanasius helped define Trinitarian biblical Christology in a time when the nature of God in Christ had been cast in doubt by heretics who, in fact, probably numbered more than orthodox Christians of that era! 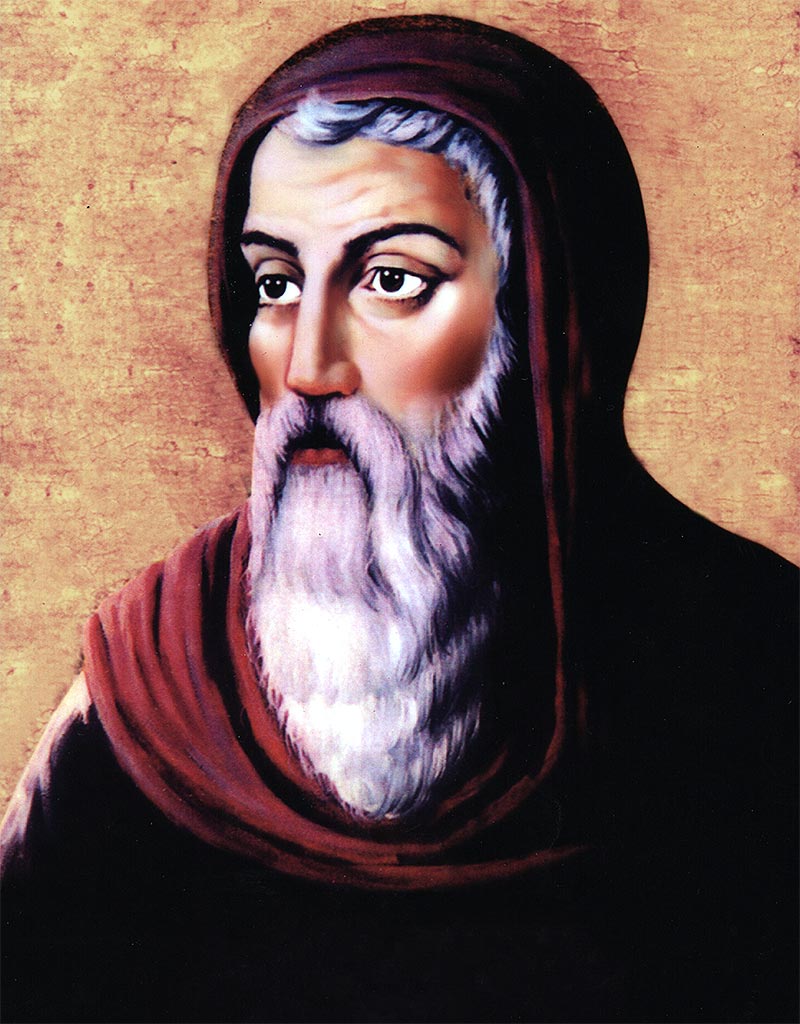 The future bishop and Patriarch was born into a Christian family in Alexandria at the end of the third Century. His parents saw to a good education for him; he was fluent in both Greek and Coptic, and wrote and preached in both languages. Athanasius knew the works of Greek philosophers and history and was a master of biblical exegesis. The Patriarch of Alexandria ordained him as a deacon, and he became the logical successor of that most important see. Already recognized as a theologian and a scribe, Athanasius preached against the Arian heresy that became popular in the Middle East and spread across the Church. 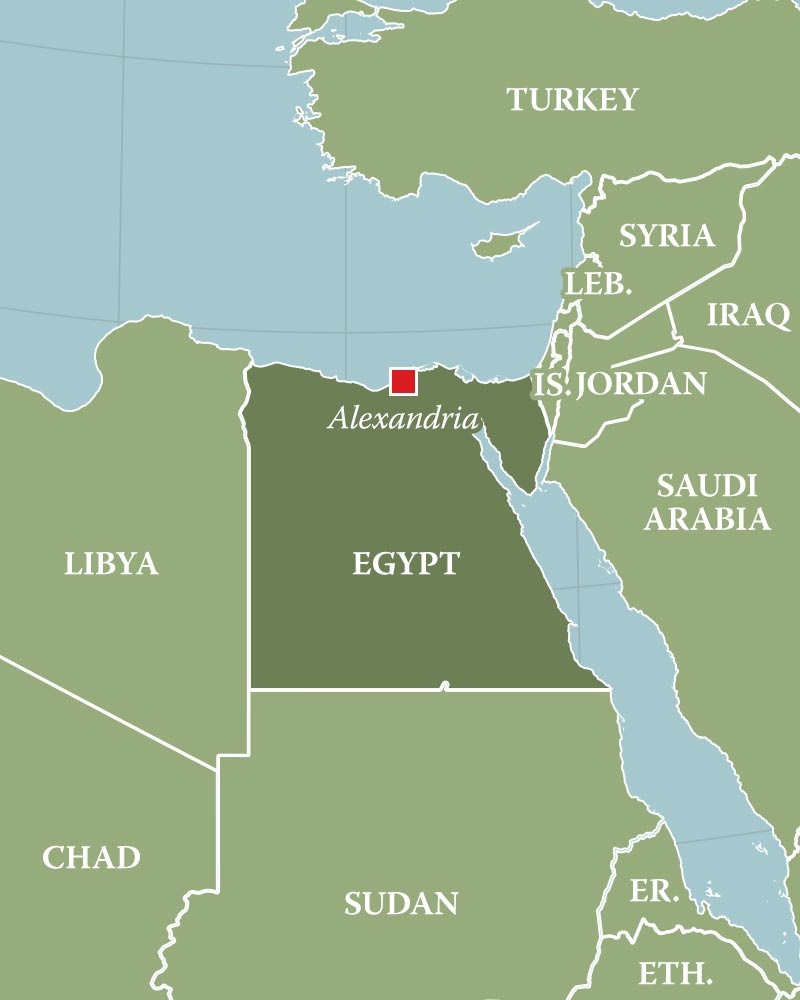 Alexandria, Egypt founded c. 331 BC by Alexander the Great

Arius was likely of Berber descent in Libya, but studied in the exegetical school in Antioch. Ordained as a deacon in the Church, he lived a morally clean life as an ascetic and teacher. The singularity of God the Father was at the heart of his preaching, but he denied that Jesus Christ was God incarnate, (the Son of God, but not God the Son), thus his followers became known as Arians and deniers of the Trinity. So successful was Arius in promulgating his doctrines, and they proved so disruptive in the Church, that the emperor called for the first great Church Council at Nicaea to define the Christology of the Christian Church as taught in Scripture. Athanasius championed the Doctrine of the Trinity as understood by the Church since that day. Arius was anathematized. 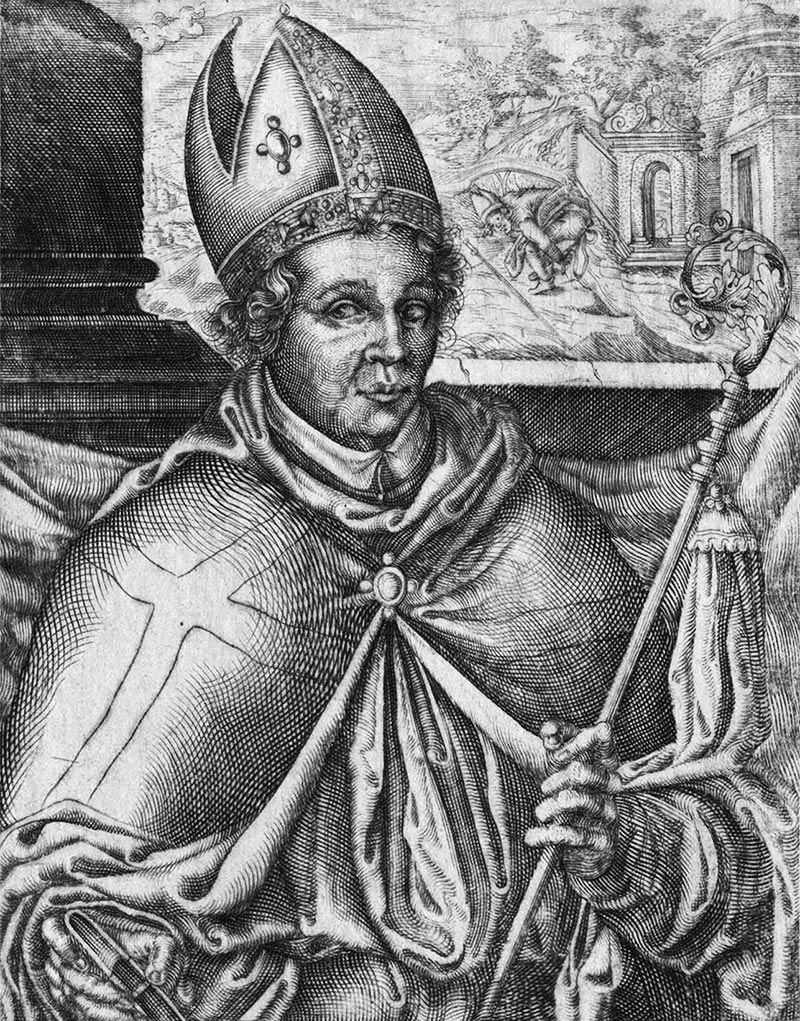 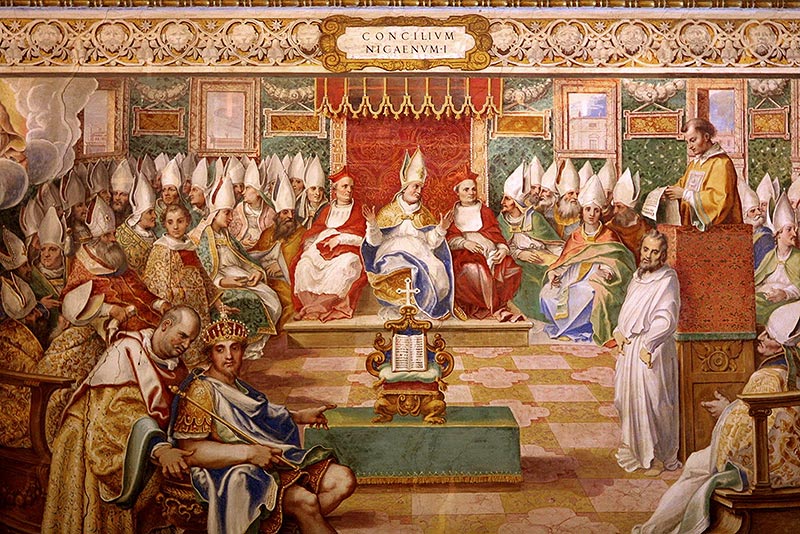 The Council of Nicaea— a convention of bishops in the city of Nicaea (modern-day İznik, Turkey) called together by the Emperor Constantine in 325 AD

The Arians did not go away quietly; they continued proselytizing for their peculiar faith, winning over large segments of the Church, and among pagans. They were able to gain the ear of the Emperor, who wanted peace in his kingdom. Emperor Constantine ordered Athanasius to allow Arians to join the Church. The Alexandrian Bishop refused to allow the heretical troublemakers into the churches of his see and thus ran afoul of the emperor on several occasions. So much so that Athanasius was exiled from Alexandria five separate times, all of them for his defense of the Deity of Christ and his apologetical defense of biblical orthodoxy. The first time he was ordered to compromise, Athanasius travelled to Constantinople (the city named after the Emperor himself) and waylaid Constantine’s horse by seizing the bridle and demanding he recall his order. The Emperor deposed the bishop. Entire armies of Arians marched against the Trinitarian Christians of the East. 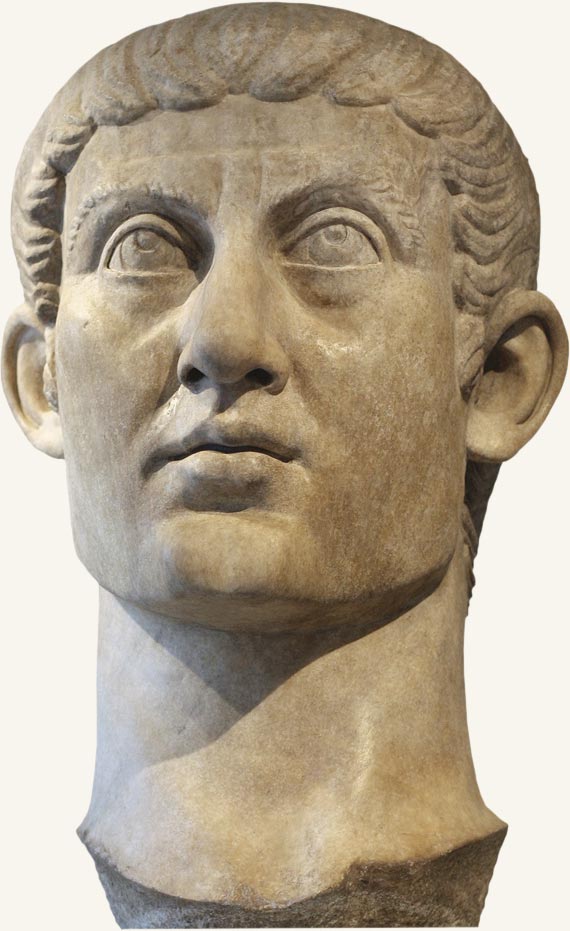 The deposed bishop travelled to Rome, where he received total approval from the Western Church for his stand on the Deity of Christ, and was allowed to preach there before returning to his Church after the death of the Emperor. On February 9th, 356 A.D. five thousand Arian soldiers stormed the Church in Alexandria while Athanasius was leading a midnight service. The doors were barred, but the soldiers heaved against them to break them down and kill Athanasius once and for all. He calmly turned to the precentor and asked him to lead the congregation in singing the “Great Hallel” — Psalm 136 — which begins “Give thanks to the Lord for He is good, for his lovingkindness is everlasting . . .” 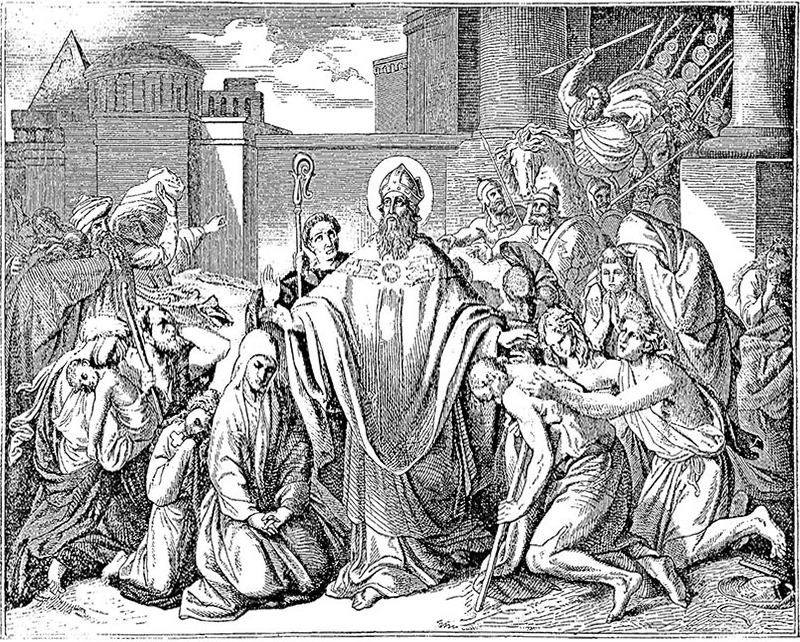 Athanasius slipped out a side door and into the Egyptian desert. The enemy did not catch him, though he was forced into his fourth exile at that time.

It is no wonder that the Alexandrian Bishop has been known ever since as Athanasius Contra Mundum, or Athanasius Against the World. He stated he would believe the Word of God no matter if the entire world was against him, and he proved it in his fearless life in defense of the truth.