The Death of William Tennent, 1746

“Do not despise these small beginnings, for the Lord rejoices to see the work begin.” —Zechariah 4:10

omeone taught Augustine of Hippo, someone taught John Calvin, someone taught Jonathan Edwards. Sure, they were gifted men, called by God to minister to people and gain a standing in the Church, that the Lord used in unprecedented ways to reach millions of people for Christ, in their own day and today. So it is with all those whom God is pleased to guide in expanding His Kingdom. However, we often do not remember, or perhaps never knew, who the teachers were that trained or influenced the men who greatly exceeded their mentors in knowledge, ability, and success. One such instructor was William Tennent, Sr., an 18th century Scots-Irish immigrant to America; a man who stood in a twenty by twenty foot log cabin and taught and trained young men for Gospel ministry—the men who brought about, humanly speaking, the great spiritual awakening that swept through the American colonies from the 1730s to the 1750s, especially in New Jersey, Pennsylvania, Virginia, and unknown corners of the frontier.

William Tennent was born in Ireland or Scotland; historians differ on that point. What is certain, however, is that Tennent—after his formal education at the University of Edinburgh or Trinity College, Dublin (again, uncertain)—was ordained as a priest in the (Episcopal) Church of Ireland. He married Katherine Kennedy, the daughter of a distinguished Presbyterian minister in Ireland. The Tennents moved to Pennsylvania with their five children in 1716 or 1718. As a man of decided Reformed conviction, he disavowed the Episcopal Church and was ordained as a pastor in the Presbyterian Church shortly after arriving in America. After his first pastorate in New York, he was called to the Presbyterian Church in Neshaminy, Pennsylvania, where he remained the rest of his life. 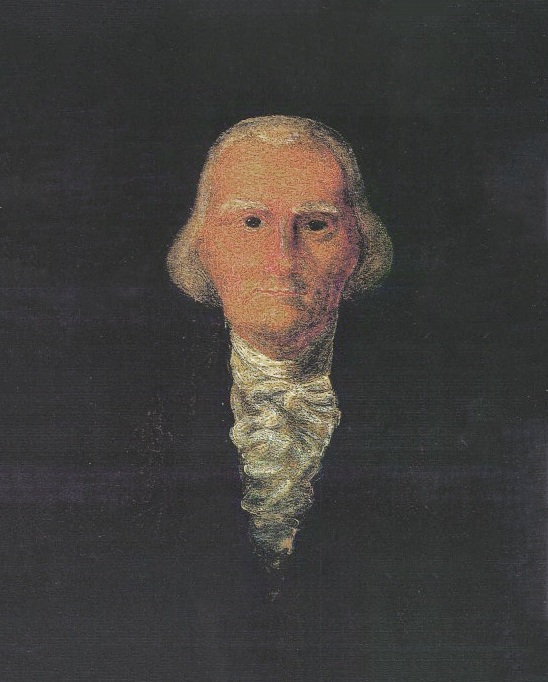 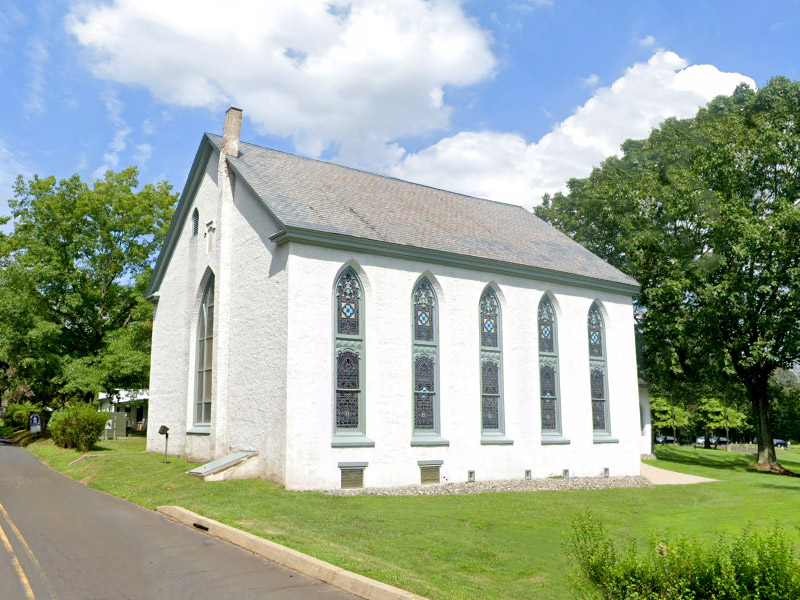 One of the problems faced by Presbyterian immigrants was a lack of pastors for the multiple thousands of families coming from Scotland and Ireland. In those days, a young man desiring education in a Reformed or Presbyterian Seminary had to return to Scotland or Ireland for their education, or go to the Congregationalists at Harvard or Yale. The Scots-Irish especially, moved quickly toward the frontier in Pennsylvania and the backcountry of Virginia and the Carolinas without waiting around for a pastor to come from the old country to serve them. The spiritual needs were great and the supply of qualified men to fill the pulpit, small. The Tennents raised their children in the nurture and admonition of the Lord, soon realizing that three of their boys had the character and gifts to become preachers of the Gospel. 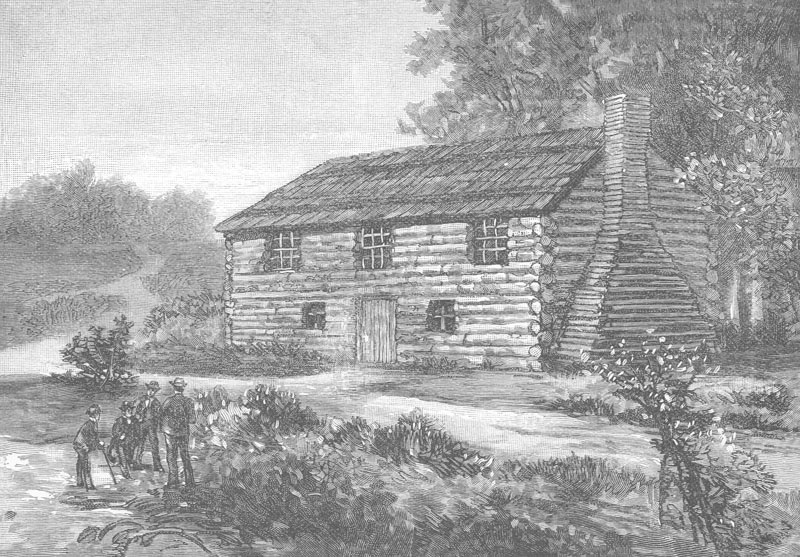 The “Log College”, founded by William Tennent in 1727, was the first theological seminary serving Presbyterians in North America

William, Sr. began the systematic training of William, John and Charles, exhibiting his own particular expertise in the ancient languages and biblical knowledge. Soon other young men were attending those classes, and detractors began calling their meeting place “the log college,” in derision. Through the 1730s and early 40s, William Tennent’s students graduated and accepted calls to churches. Their preaching resulted in thousands of professions of faith in Christ and the Log College men became leaders of the “Great Awakening” that occurred in many different places along the American coast and on the frontier. Most of the men who had been tutored by Tennent became some of the best preachers of their day. Besides the Tennent boys were Samuel and John Blair, Samuel Finley, William Robinson, John Rowland, and Charles Beatty. Samuel Blair trained Samuel Davies, who founded the first Presbytery in Virginia in Hanover, and became one of the truly great preachers of the period—a spiritual grandson, as it were, of William Tennent. Jonathan Edwards and George Whitefield have gotten the most press and often, in the case of Whitefield, had the most impressive size crowds, but the Log College men ministered day and night with their own congregations, or itinerated across the frontier on horseback, and witnessed the power of God in saving souls and reviving His Church wherever they preached the Gospel. 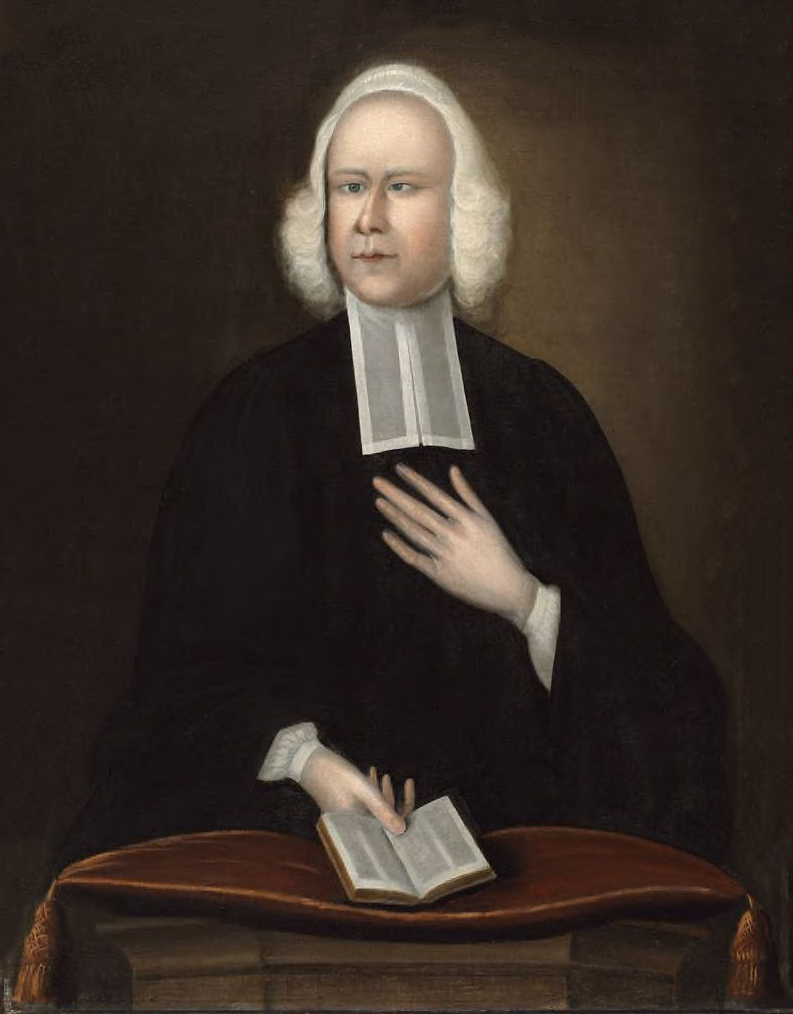 Whitefield visited Tennent’s Academy to preach, and three thousand people showed up. From extracts of Whitefield’s diary, we hear of Mr. Tennent the “gray-headed disciple and soldier of Jesus Christ” who imbibed a warm evangelical spirit, and “whose sons have been and still continue useful in the church of Christ.” 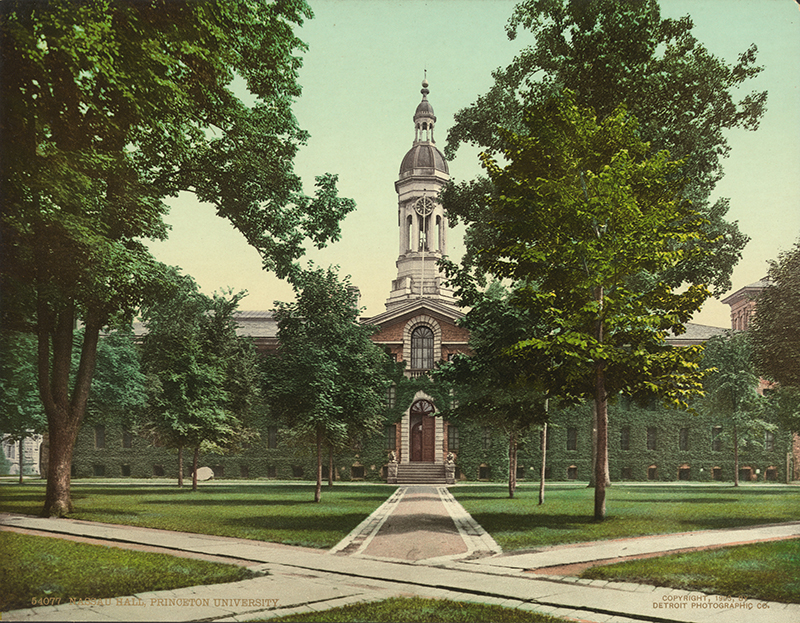 William Tennent closed his academy due to poor health, and died on May 6, 1746 at the age of 73. Within just a short time, the Log College on Neshaminy Creek morphed into the College of New Jersey, and then was called Princeton. The legacy of William Tennent, Sr. continued at Princeton into the early 20th Century, and hundreds of graduates took the Gospel message around the world throughout the 19th Century. As the great teacher and theologian Archibald Alexander said of Tennent:

“The Presbyterian Church is probably not more indebted for her prosperity, and for the evangelical spirit which has generally pervaded her body, to any individual than to the elder Tennent. Some men accomplish much more by those whom they educate than by their own personal labours.” (1851)

The times were difficult; pastors often died at a relatively young age. Of all the distinguished preachers of that period, William Tennent was the only one who reached the age of seventy. Redeem your own times, while you are able. 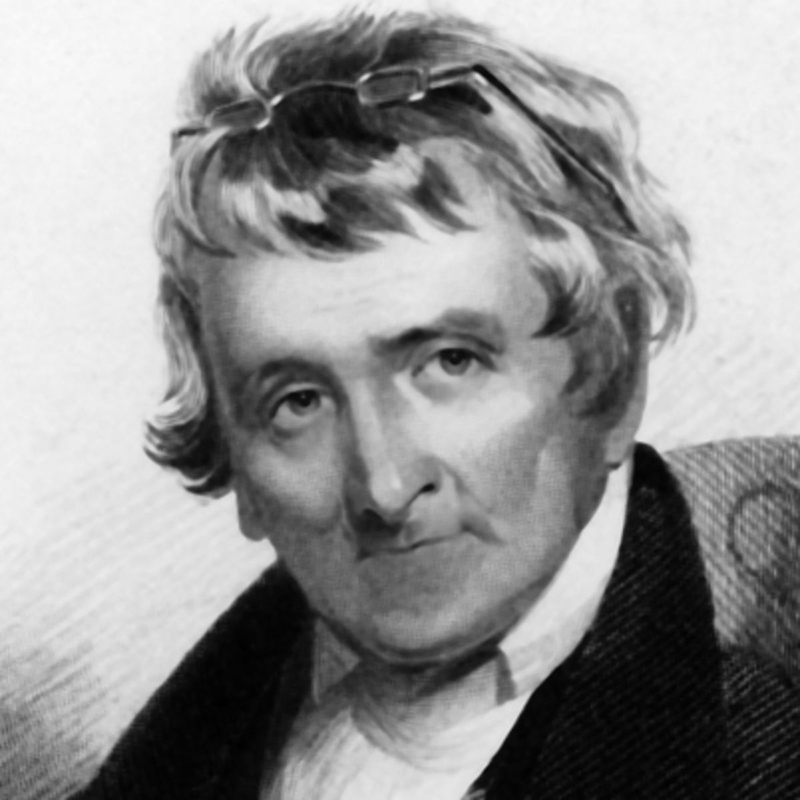