The Imprint of Virginia’s History 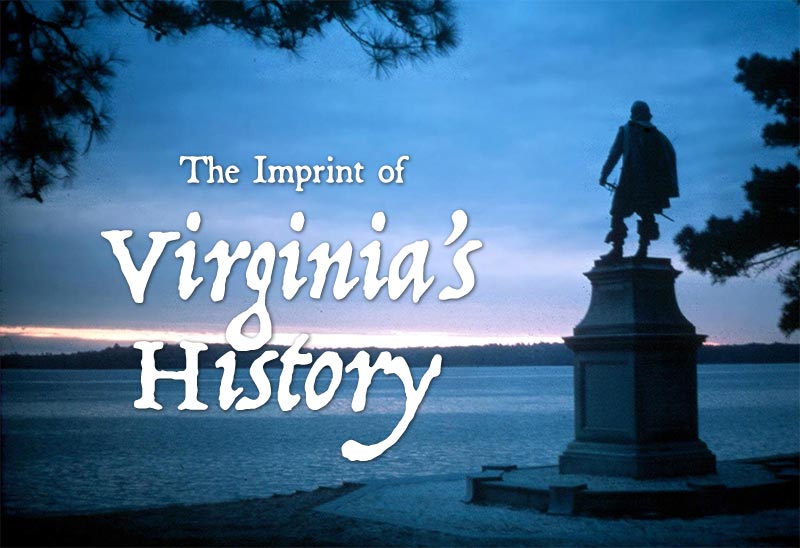 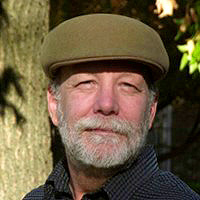 It is not an overstatement to say that the story of America’s freedom parallels the story of Virginia’s freedom. No less than the renowned northern constitutional historian Joseph Story reflected in 1833 on the spirit that inspired our nation’s founding:

“The settlements in Virginia were earliest in point of date, and were fast advancing under a policy which subdivided the property among the settlers instead of retaining it in common, and thus gave vigor to private enterprise. As the colony increased, the spirit of its members assumed more and more the tone of independence.” 1

Joseph Story was, of course, expressing the attitude of all Anglo-American colonists who embraced the essential value of free enterprise. He was also relating the indispensable virtue of self-government that came into full bloom with the Declaration of Independence in 1776. After all, Colonial Americans were in the largest measure Englishmen who always insisted upon their rights as freedom-loving entrepreneurs. More specifically, however, it was Virginia’s House of Burgesses that first gave voice to American representative government at Jamestown in 1619 which later inspired the writings of Jefferson, propelled the orations of Henry, and launched the courage of Washington and subsequent generals from this foremost amongst the provinces.

Ultimately it was the planting of Christian families, churches and representative government — rather than the plundering of gold and native riches — that secured the success of Virginia and America at large. The North American continent was not seen as a place for temporary profit or fleeting gain. It was renowned as a bastion where Christian society flourished amid a nearly limitless wilderness and as the perfect abode for those oppressed in Europe to enjoy the fullest measure of personal liberty and private property.

There is also much to be appreciated regarding the role played by the Commonwealth of Virginia during the epic era between the War for Independence and the wrenching conflict between North and South in the 1860s. Four of the first five U. S. Presidents were among Virginia’s countless contributions to a nation very dubious of centralized governmental power. This included President Madison, the so-named “Father of the Constitution” who served as America’s chief executive during our second war with Britannia exactly 200 years ago. Many such guardians of freedom carried their own familial legacies that extended back to the trying times of the English Reformation, adding illustrative dimension to an ever-growing national biography. Then, amid those tumultuous and trying years of armed warfare between North and South, yet another generation of Virginians with unequalled character arose to unparalleled valor.

There is much to be explored along the byways of a vast landscape originally named for England’s “virgin queen” Elizabeth — an extensive country that has certainly lain claim her prominence among the constellation of American states. An “on-site” approach to touring Virginia’s picturesque battlefields, towns and plantations is the most tangible means to illuminate our imaginations with the often breathtaking facts of her magnificent story. An added dimension to our tour will be the benefit of holding original artifacts ranging from manuscript proclamations to period declarations, from printed maps and handbills to published newspapers and books. This Landmark Events tour will strive not only to document the story of Virginia as a first among English plantations and a foremost among American states, it will seek to draw our attention to the kind of Christian character that yet stands to be fully imprinted upon the wider American republic.

[1] Joseph Story, Commentaries on the Constitution of the United States, Boston and Cambridge, 1833, p. 25.