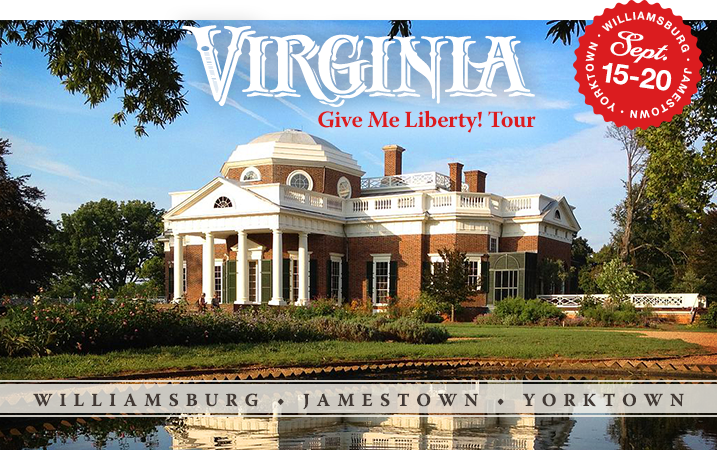 Virginia in Shadows
By Bill Potter

“By the help of history, a young man may, in some measure, acquire the experience of old age. In reading what has been done, he is apprised of what he has to do; the more he is informed of what is past, the better he will know how to conduct himself for the future.”
—Lord Chesterfield, Works and Letters 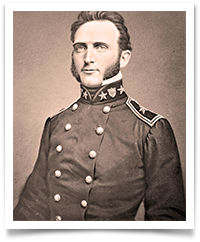 he above quote was found in a private book of maxims compiled by Thomas J. Jackson in the mid 19th century. As a teacher of young men at the Virginia Military Institute, Jackson understood that failure to understand the times and the incapacity to defend principles or to conduct oneself aright ensued without an understanding of history.

Little could Jackson have realized that the lessons of the past that he saw in the founders of the nation and the martyrs of the church would reach a summit in his own time, and that he and his students, in some ways, would exceed all their predecessors as exemplars. 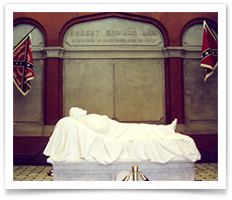 In recent days, the shadows of revised interpretations of the history of Virginia and the nation have descended over the landscapes. Although the preservation of historic sites has continued with unprecedented success in many places, the truth and relevance of those revered sites is being twisted and mutilated to suit the purposes of new political and educationist elites, whose agendas are the nemesis of all that Christian men of the past stood for in the Old Dominion State. In Stonewall Jackson’s Lexington, the battle has been once again enjoined and the forces of compromise and dishonor have struck again with the removal of the flags that have stood at Robert E. Lee’s tomb for more than eighty years.

The reinterpretation of James Madison, Thomas Jefferson, and Patrick Henry continues apace and the good lessons of the Jamestown colony continue to give way to the modern leftist sensibilities of sociology and anthropology. As William F. Buckley stated in the mission statement for the founding of National Review Magazine: “A conservative is someone who stands athwart history, yelling ‘Stop!’ at a time when no one is inclined to do so, or to have much patience with those who so urge it.” 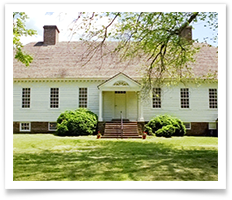 Our tour of the worn paths of Virginia history and of some of the less trodden back roads, seeks to shine a biblical and providential light in some of the places where revision has obscured the lessons or overlaid curtains of confusion and political correctness. We will yell ‘stop’ to progressivist propaganda where needed and reengage the interpretations and lessons of previous generations.

We will not duck the hard questions regarding the past, including the pervasiveness of slavery among the founding fathers and Confederate heroes, the fault-lines of the Constitution, the relationships with native tribes, or whether the Confederate battle flag ought to be flown in public. What aspects of Virginia’s past ought to be preserved and what lessons can the men of yesteryear teach us today? 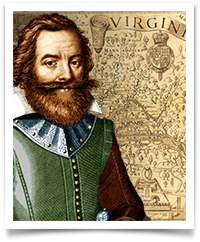 Virginia reaches the heritage of us all in some ways. Whether your ancestors were indentured servants, white-gloved aristocrats, English, Scots-Irish, African, French Huguenot, Jewish, or some other type of family, the men who founded the republic represented us all and their history is our history.

Whether it’s a rediscovery of John Smith’s courage and tenacity, Patrick Henry’s visionary pronouncements and Christian testimony, or the untrammeled courage and duty of Robert E. Lee, we will try to help the young men and women of the next generation love the God of history and show forth the goodness of His works in the state that became the most important stage of two great Wars of Independence, the mother of Presidents, and the locale of great spiritual awakening in American history.

Now through December 31, 2014, refer a friend or family to a tour you are already registered for and they will receive 10% off registration PLUS you will receive a rebate equal to the dollar amount you saved your friends! Keep referring people and save even more — all the way to up 100% of your ticket cost! Make sure your friends write your name in the referral field when registering.

Note: Refunds are based on actual revenues of referrals and will be issued after the conclusion of the tour. We will add your last name as a Discount Code within 48 hours of your registration so your friends can save money and you can earn rebates!