Last week, a dozen families joined us on our Heart of American History Tour through Washington, D.C. What a great time we had!

We began at the beginning, with a day devoted to George Washington’s life and influence. Venues included Mount Vernon, the Washington Monument, Lafayette Square and the White House. Wednesday was Documentation Day where we started at the fabulous Newseum and then on to The National Archives, Library of Congress, Capitol Building and Supreme Court. Thursday was devoted to the other national icon, Abraham Lincoln, with stops at Antietam Battlefield, Ford’s Theater, the Lincoln Memorial and Arlington Cemetery. Friday was War Day beginning with the Spy Museum, then the WWII, Viet Nam, Korean and Iwo Jima Memorials, finishing at the powerful Holocaust Museum. Saturday was Smithsonian Museums day and free time before our Farewell Banquet at historic Gadsby’s Tavern where Washington, Jefferson, Adams and many more of our forefathers dined as they charted the course of freedom.

The information given and lessons imparted by our wonderful guides — Bill Potter, Col. John Eidsmoe and Bernie Beall — will take a long time to digest as we covered so much ground. Issues of jurisdiction, interposition, nullification, freedom, liberty, just war, slavery, eugenics, humanism and many more were discussed along with a host of great biographical studies and historical narratives. Along the way, old friendships were strengthened and new friendship were born as we mined the treasures of God’s mighty hand in our nation.

Thank you to the families that came with us. We enjoyed each one of you! To those that didn’t come, we plan on returning next year so please consider joining us in 2015. We’ve posted a few pictures of the tour below. 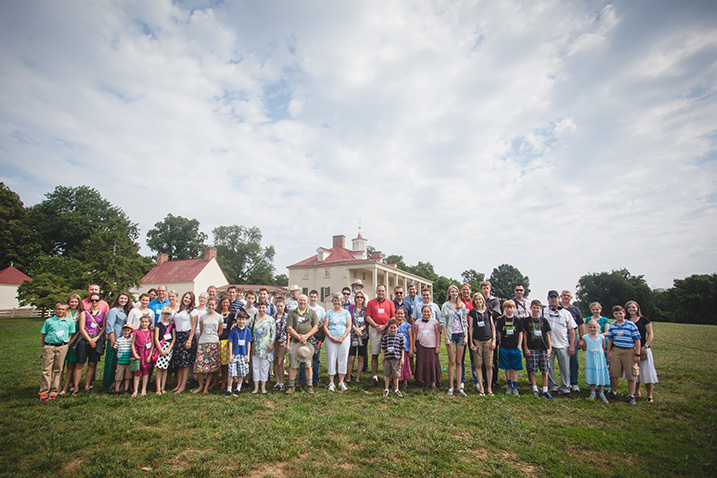 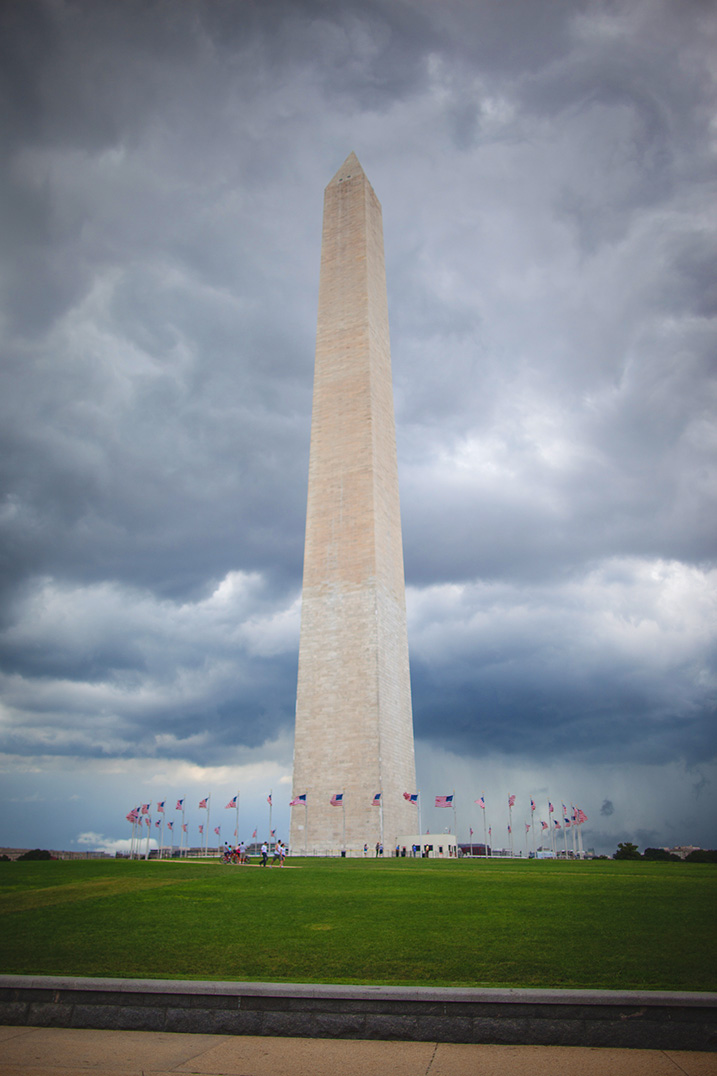 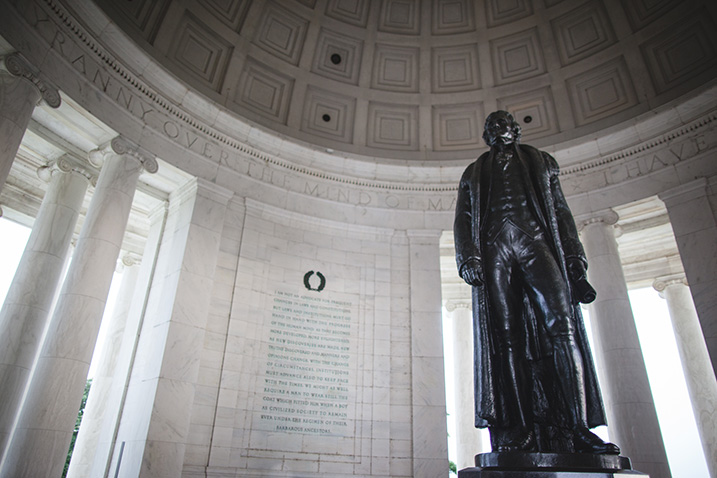 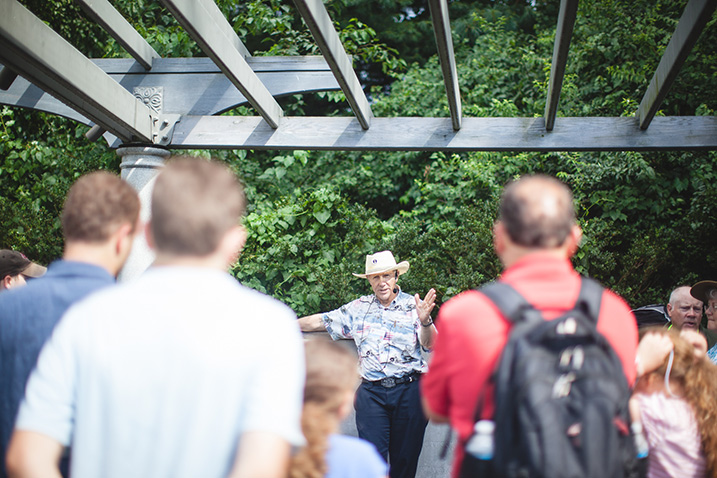 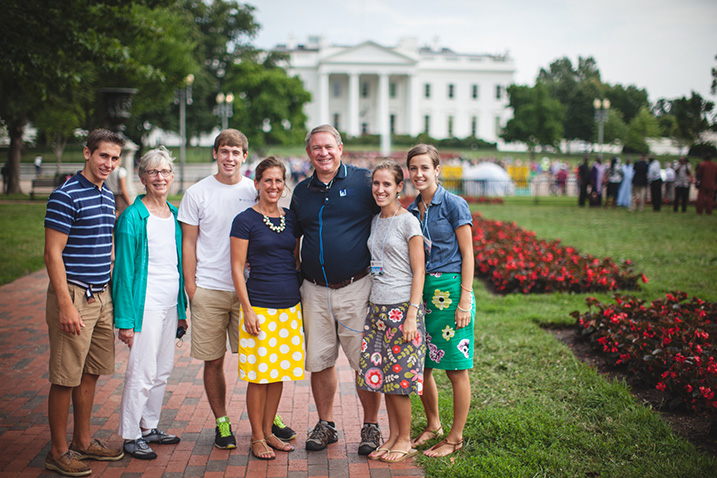 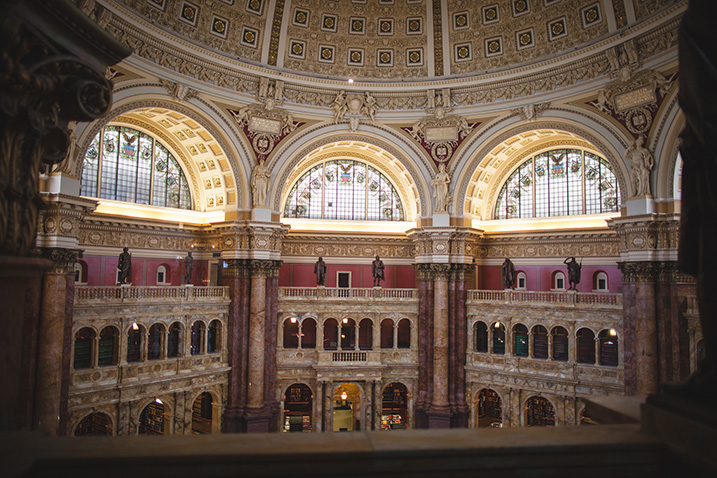 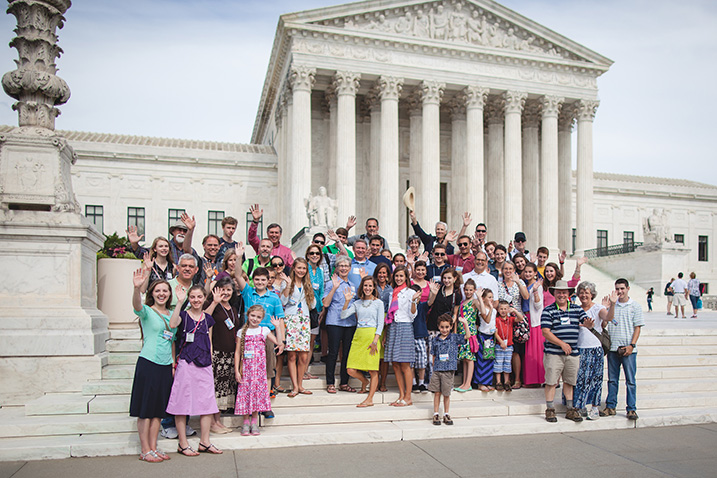 Our team on the Steps of the Supreme Court 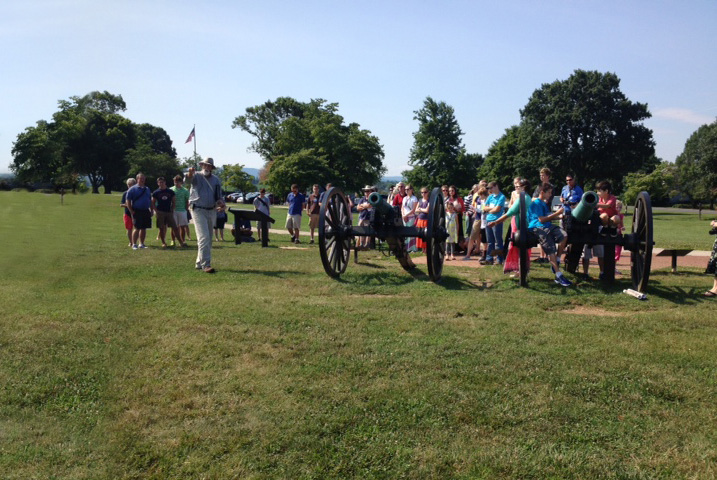 Antietam Battlefield – Scene of the battle that prompted the Emancipation Proclamation 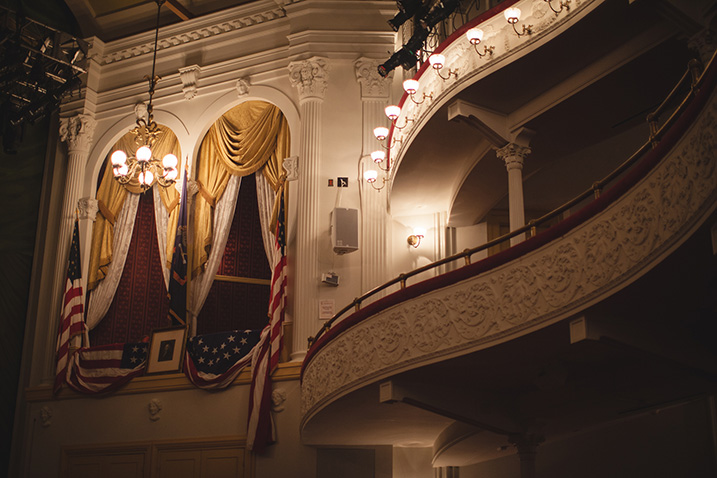 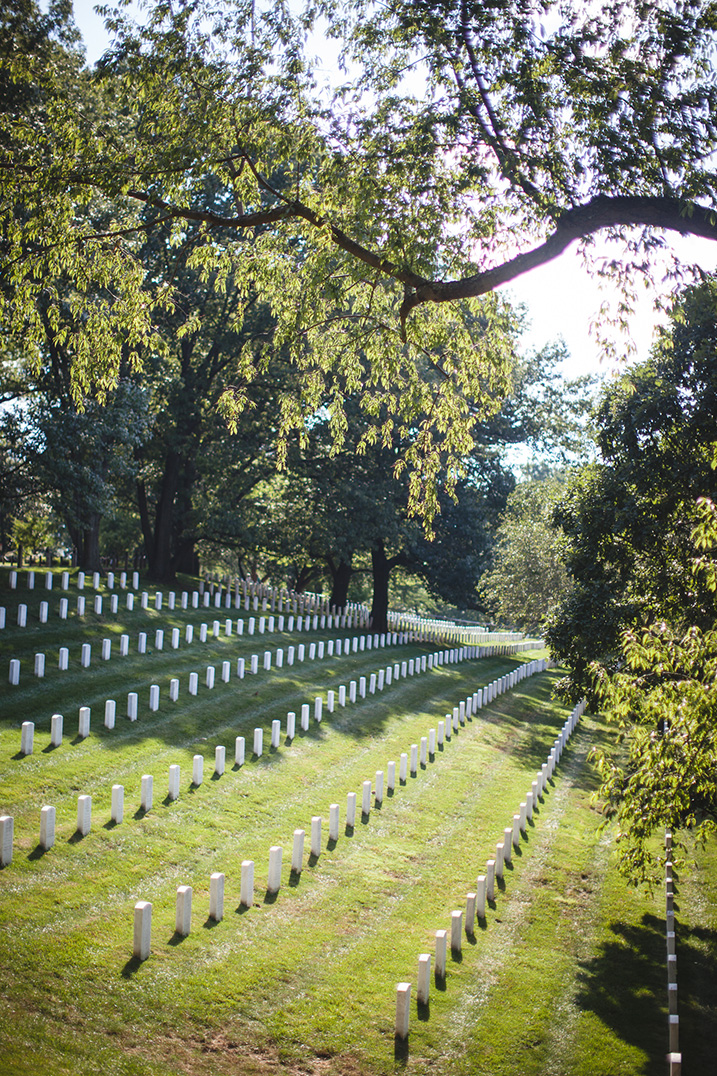 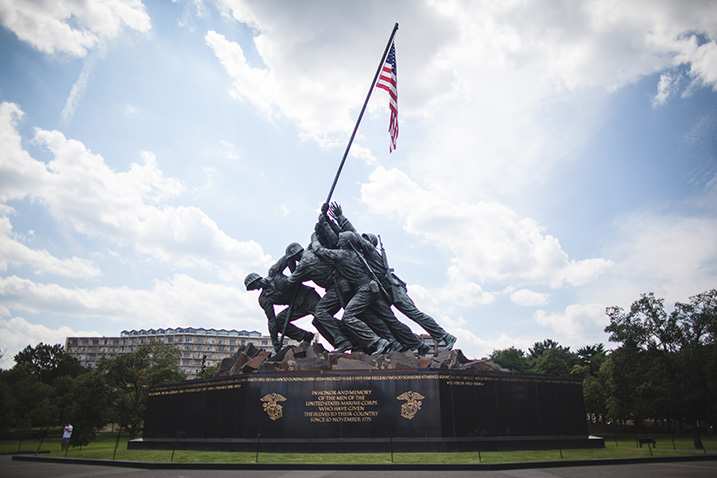 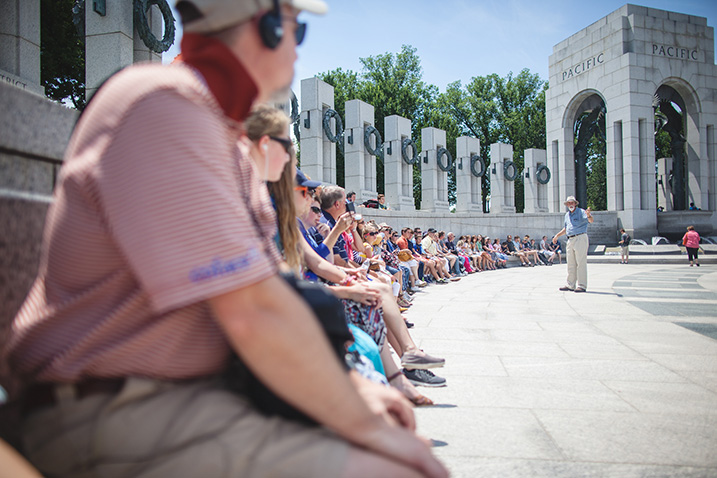