On March 20, seventeen families from twelve states met in Tennessee and walked the grounds where remarkable history was made 150 years ago. Military historian Bill Potter led the group through Stones River Military National Park with stops at the Slaughter Pen and the oldest intact Civil War memorial — the Hazen’s Brigade Monument — dedicated to the memory of the soldiers who perished during the battle.

Professional guide Sam Turley gave an informative overview of the events leading up to the Battle of Franklin from Winstead Hill, where John Bell Hood’s Confederate troops poured down into the Federal earthworks during the bloodiest 5 hours of the entire War at the cost of fourteen generals and 55 regimental commanders. 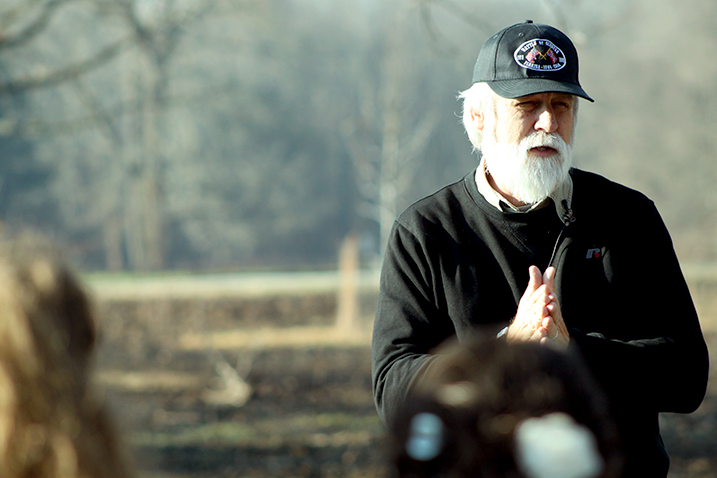 Bill Potter Recounts the Details of the Battle of Stones River 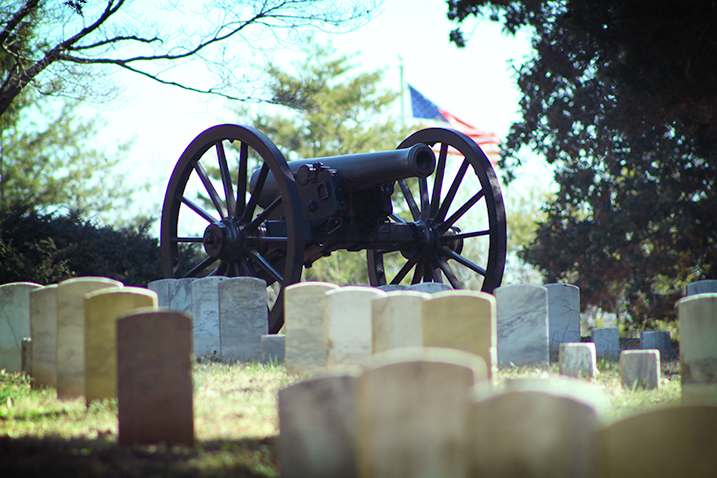 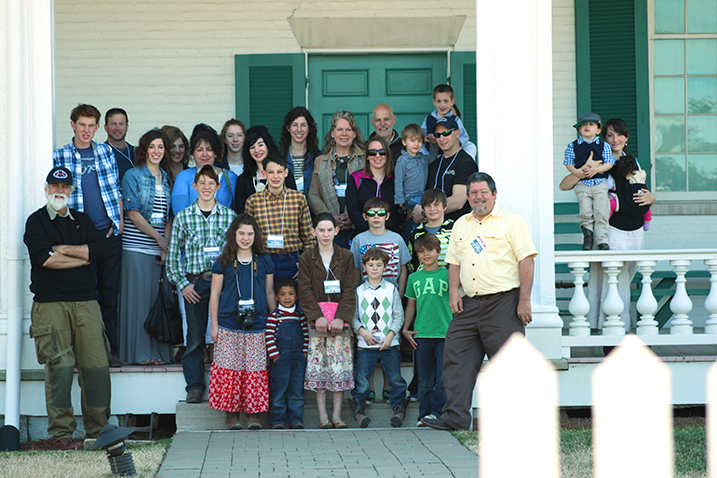 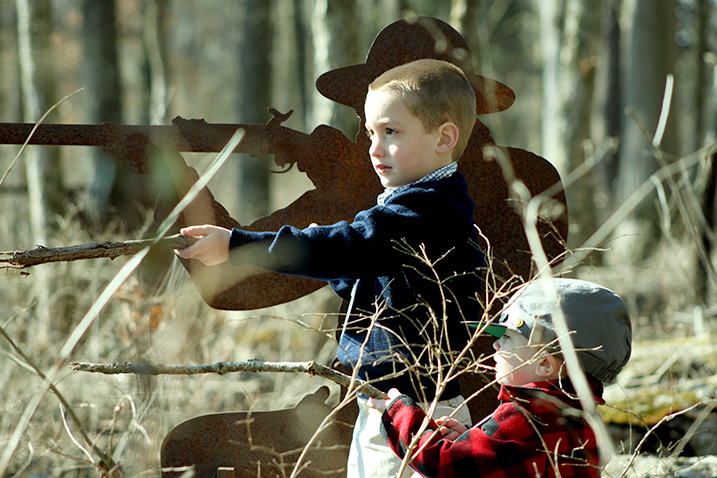 Our final stops for the day were two historic homes with remarkable stories:

The Carter House, where Captain Tod Carter died two days after the battle in the home he had been born in 24 years earlier, having been found in the family field suffering from 9 bullet wounds sustained while trying to liberate his home from the Federals.

Carnton Plantation, home of John McGavock and his wife Carrie (the “Widow of the South”) was transformed into a hospital for six months following the battle and blood-stained floors still mark the spots where the wounded lay. Two acres of land adjacent to the McGavock family cemetery became the final burial place for nearly 1,500 Confederate soldiers killed during the battle, making it the largest privately owned military cemetery in the nation.

“I was instructed and inspired by Carrie McGavock’s example.” —Mrs. K 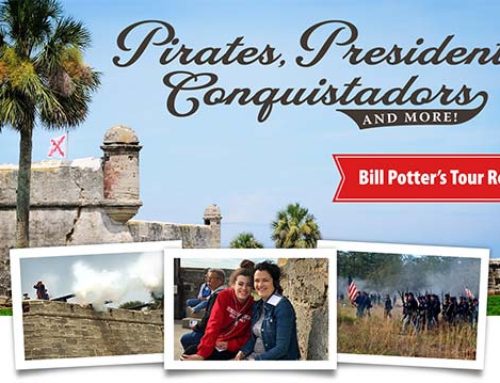 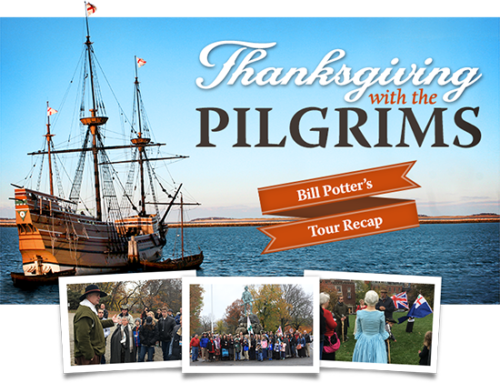 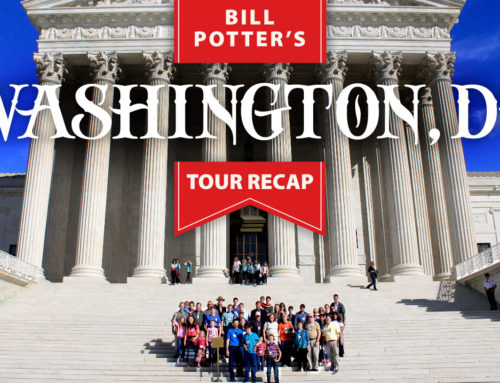 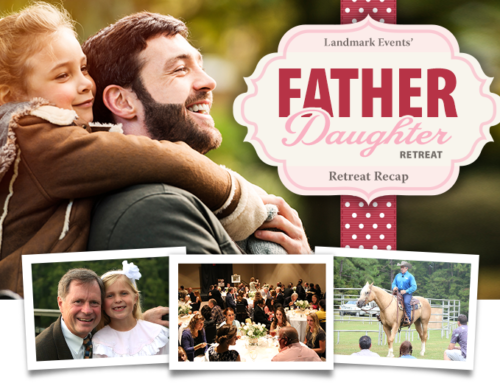 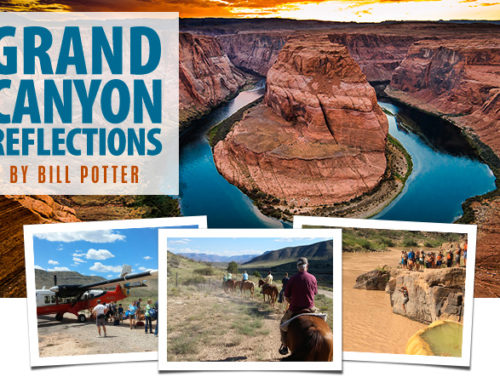