“You have set up a banner for those who fear you, that they may flee to it from the bow.” —Psalm 60:4

he life of Francis Scott Key followed the trajectory of a well-educated, plantation-born son of a Maryland Revolutionary War veteran, lawyer, and judge. Born on the first day of August in 1779, Francis graduated from St. Johns College of Annapolis, established a law practice and married a wealthy heiress. He fancied himself a poet, although only one of his literary efforts captured the interest and appreciation of, as it turned out, the entire population of the United States. In the Providence of God, of which Key was a devout believer, he penned a poem aboard a British warship in the midst of battle, which captured the imagination of a nation. 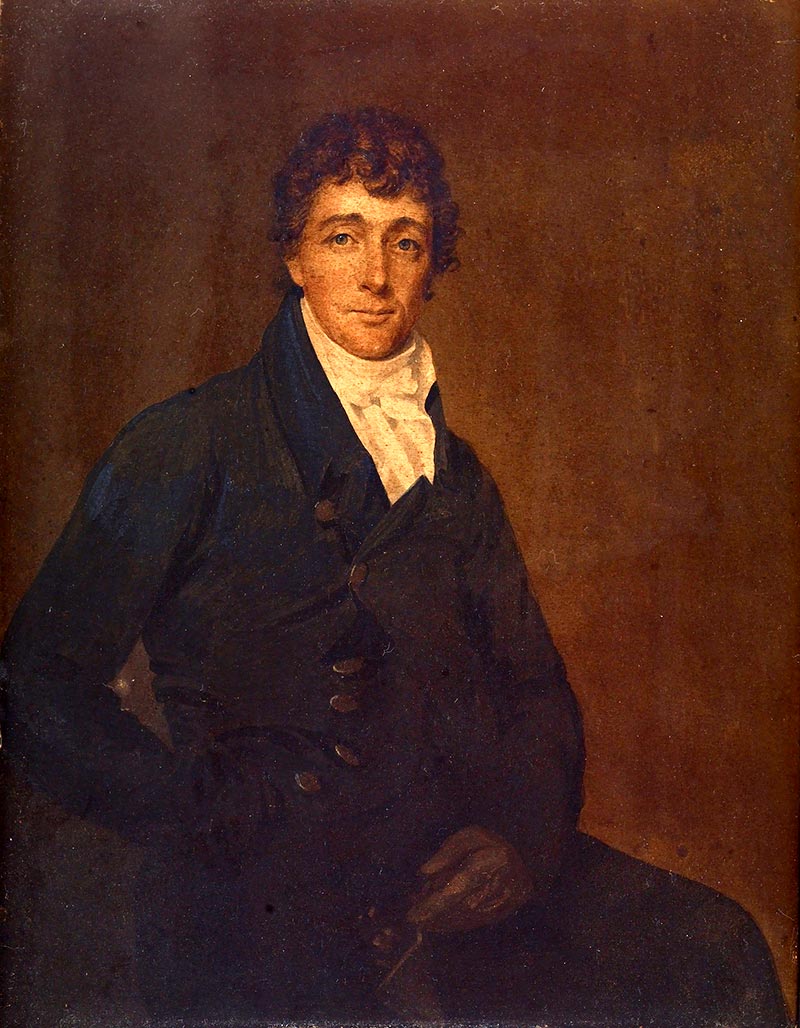 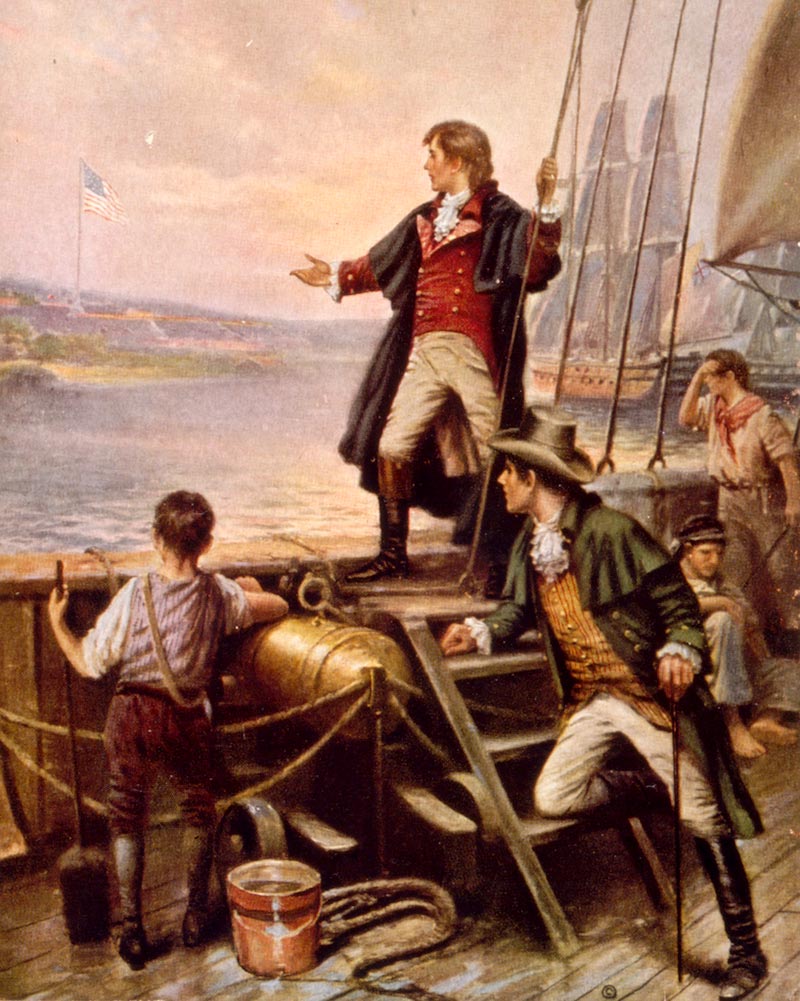 The United States went to war with Great Britain again in 1812. The Redcoats won many of the engagements, but with their simultaneous war against Napoleon in Europe and on the oceans of the world, they were unable to concentrate the forces necessary to soundly defeat the Americans. In August of 1814, the British landed an army just fourteen miles from the U.S. Capitol of Washington D.C., defeated an American army at Bladensburg, Maryland, and chased out the government in Washington, burning several of the most important government buildings. From there, they marched north to capture Baltimore, the third largest city in the United States. 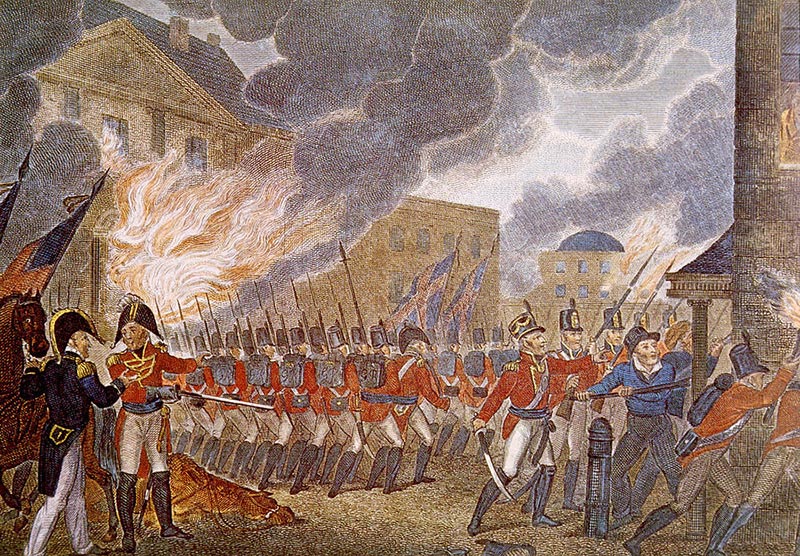 Following their victory at the Battle of Bladensburg, the British entered Washington D.C. and burned many U.S. government and military buildings

Sixty-five year old William Beanes, a patriot doctor who cared for both British and American casualties in several battles, joined with several American officials in arresting enemy deserters who were burning and looting homes in Southern Maryland. Beanes was arrested by order of the British commanding General Robert Ross, who had actually used the doctor’s home as his headquarters, and had him sequestered aboard the British flagship, the Tonnant. Friends of the doctor appealed to the D.C. attorney Francis Scott Key to appeal to the prisoner cartel officers on behalf of Beanes, to try and get him released. 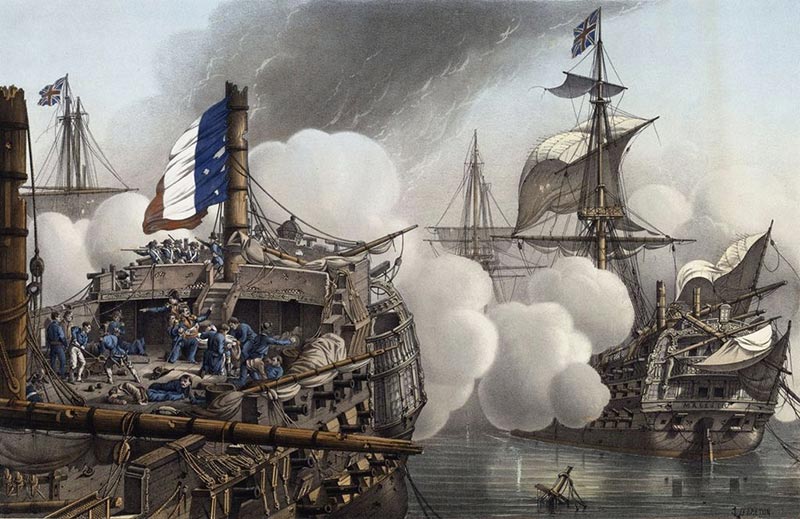 The HMS Tonnant, on which Dr. Beanes was held, and from where Francis Scott Key commemorated his observations of the Battle of Baltimore

Key, carrying letters of appeal from wounded British soldiers that Beanes had treated, was rowed out to the ship, which was leading the naval bombardment attack on Baltimore. The authorities agreed to release the elderly doctor but did not permit him and Key to return to shore since the battle for Baltimore was already underway. Throughout the day of September 13th and through the night of the 14th, the British fleet bombarded Fort McHenry, the main fort defending Baltimore harbor. The lawyer wrote that it seemed that the earth “had opened and was vomiting shot and shell in a sheet of fire and brimstone.” Congreve rockets streaked across the water into the fort and shells exploded in the air. Fearing the worst, when dawn arrived on the 14th, Key discovered the American flag still floating above the fort—a flag that could really command attention at thirty by forty-two feet in size. 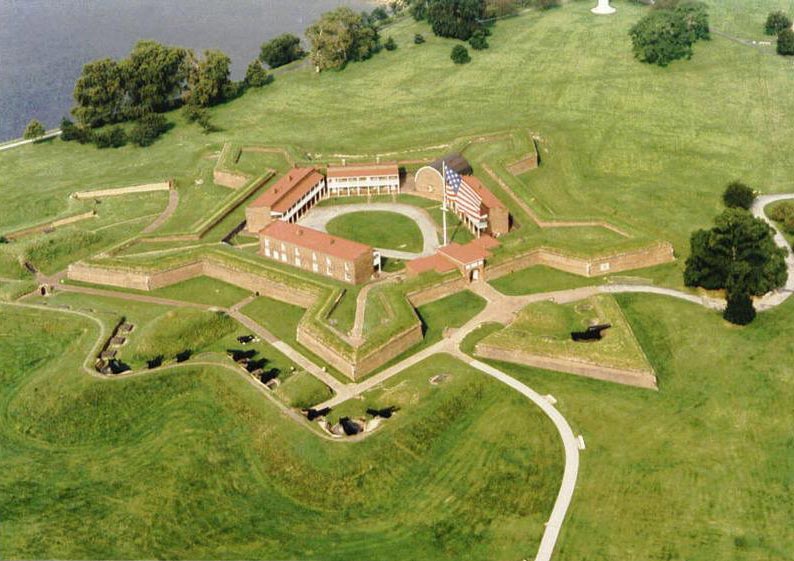 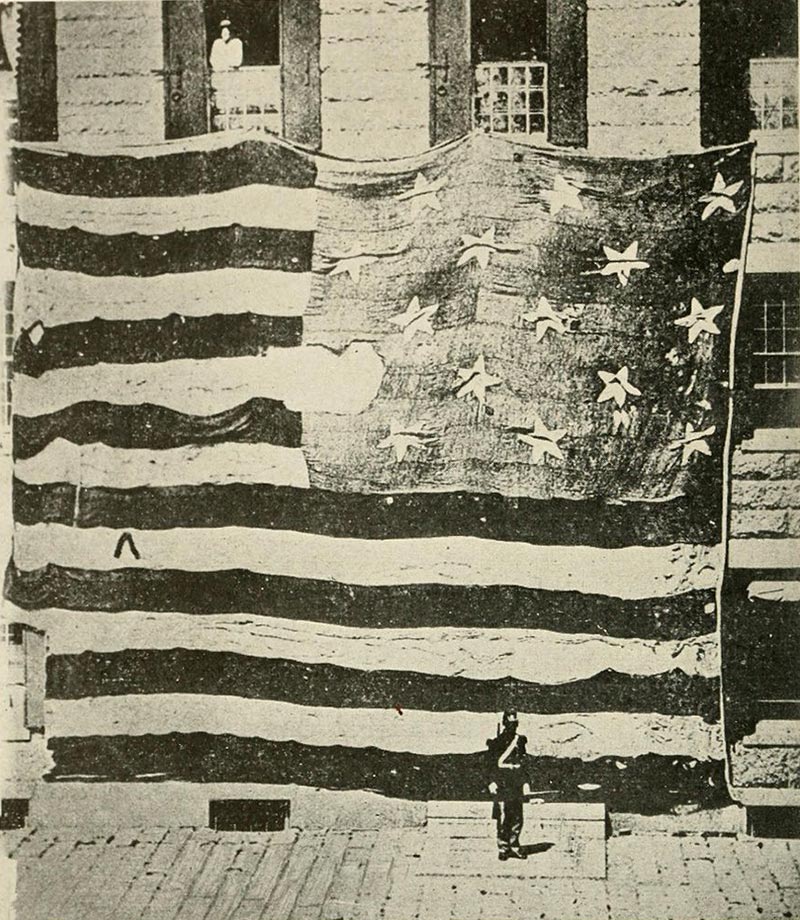 The remains of the inspiring flag that flew over Fort McHenry in 1814, photo circa 1873

Key was so inspired by his fellow-Americans’ stalwart defense of the harbor that he penned a poem on the back of a letter he pulled from his pocket. In the land assault outside Baltimore, the Maryland militia had put up a stout defense, as they had in the War for American Independence serving under George Washington and their own General, Eager Howard. The British commander, General Ross, was killed in the action by a sharpshooting Marylander. As the fleet began to withdraw in disappointment, Key and Dr. Beanes were rowed back to shore. 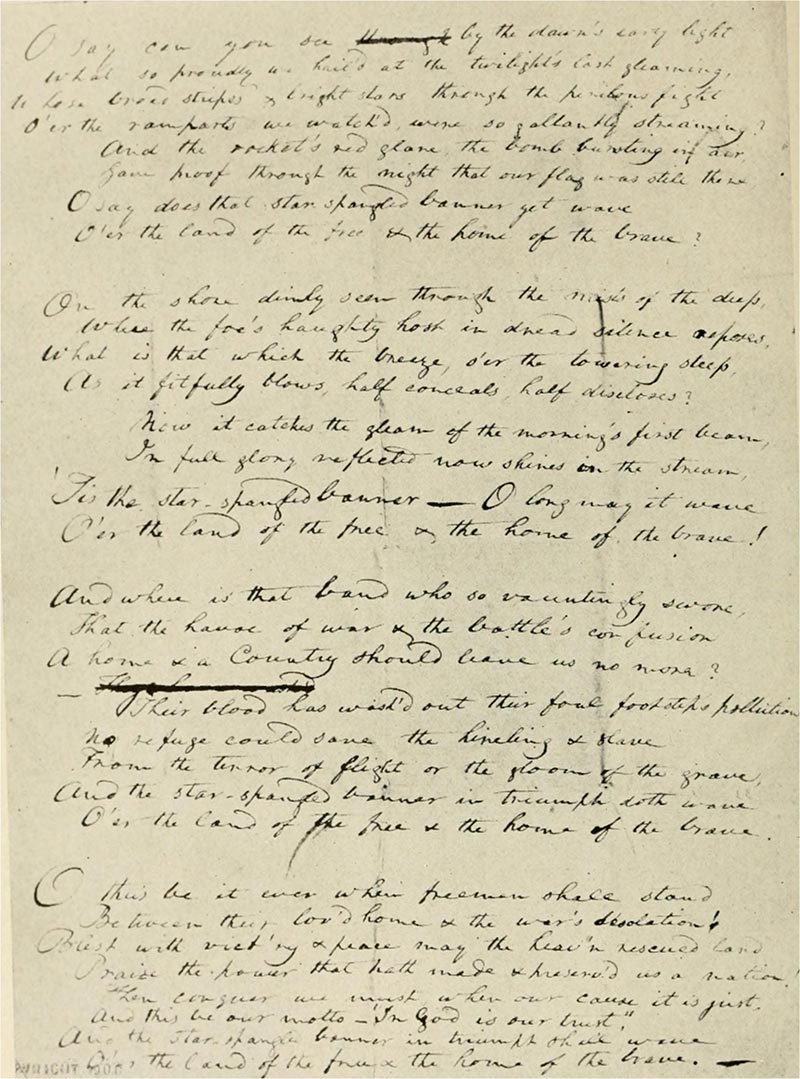 Francis Scott Key’s original manuscript copy of his “The Defense of Fort McHenry,” poem, scrawled on the back of a letter he found in his pocket

The poem that Francis Key had written, titled “The Defense of Fort McHenry,” was published in every newspaper in the land, and renamed “The Star Spangled Banner.” It was later put to music and became a popular and patriotic favorite. More than a century later, President Herbert Hoover officially signed the bill passed in Congress declaring The Star Spangled Banner to be the National Anthem. The flag itself is in preservation at the National Museum of American History at the Smithsonian. 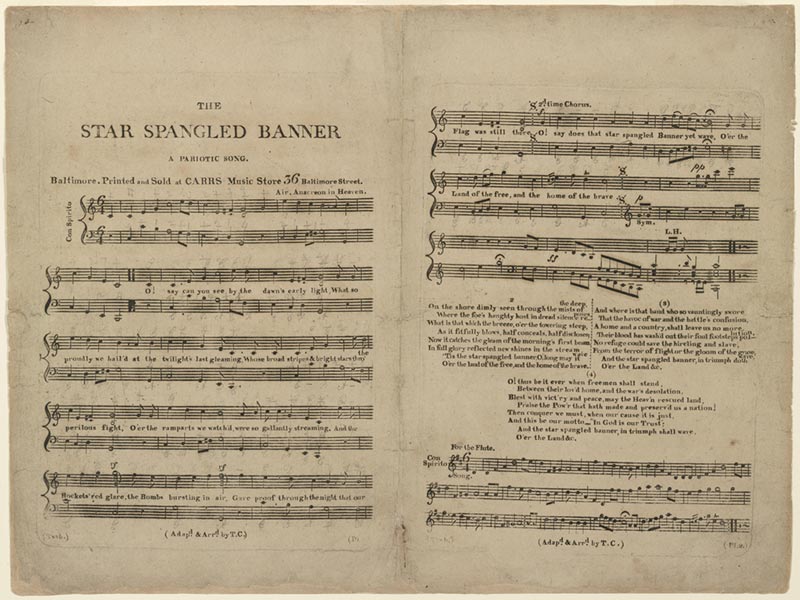 The earliest surviving sheet music of “The Star-Spangled Banner”, from 1814

Francis Scott Key went on to write many works, including hymns, none of them remotely as famous as the one written in the heat of battle. He became a highly respected and popular attorney and close advisor to President Andrew Jackson. He campaigned for the suppression of the slave trade, though a slave-holder himself, and a founder of the American Colonization Society, devoted to returning ex-slaves to Liberia. Key was known as a devout Christian man and member in good standing with the Episcopal Church; he and his wife Polly raised their eleven children in a two story brick house that was eventually torn down to make way for one of the myriad highways of Washington D.C. He spearheaded a drive to establish Sunday Schools in every town in Mississippi, eventually resulting in more than 60,000 schools! 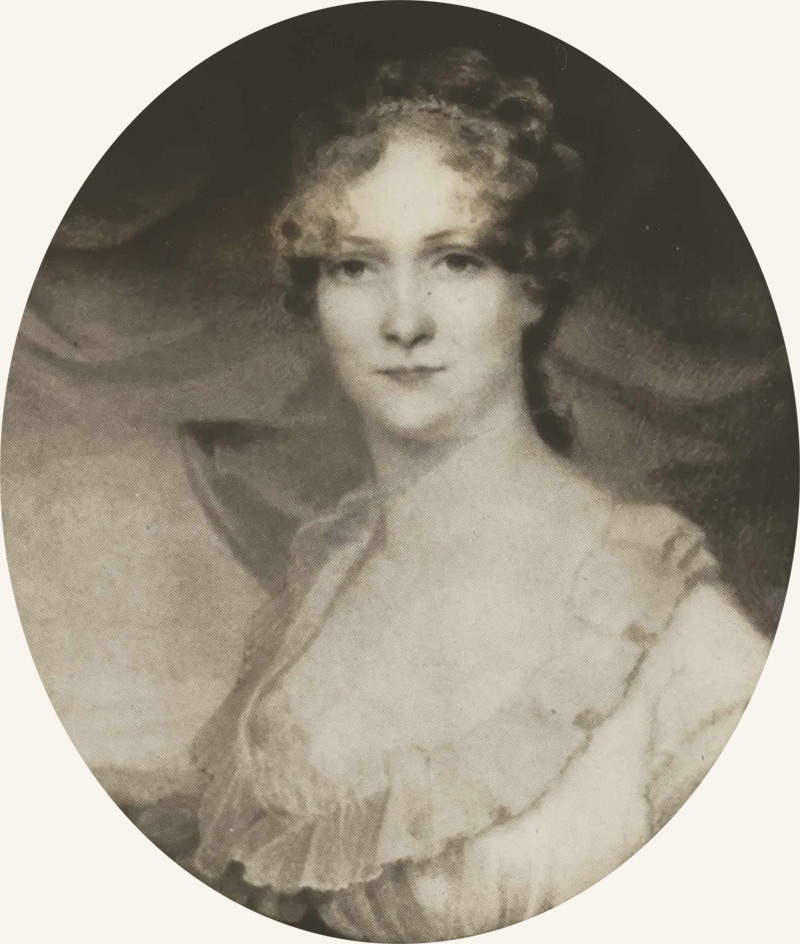 Key died at the age of sixty-three, and Congress passed a joint resolution that a flag fly over a monument marking his birthplace, which it has since 1849. The fourth verse of the poem and song reads:

O thus be it ever, when freemen shall stand
Between their loved homes and the war’s desolation.
Blest with vict’ry and peace, may the Heav’n rescued land
Praise the Power that hath made and preserved us a nation!
Then conquer we must, when our cause it is just,
And this be our motto: ‘In God is our trust.’
And the star-spangled banner in triumph shall wave
O’er the land of the free and the home of the brave! 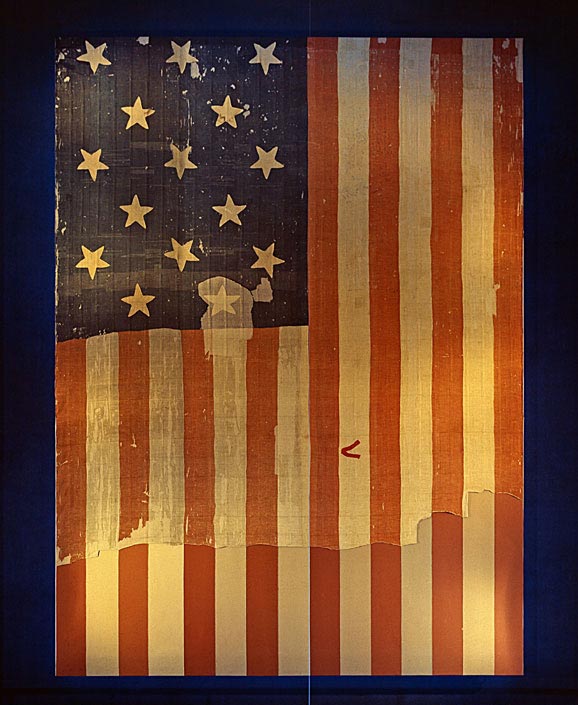 The large “Star Spangled Banner Flag” that flew over Fort McHenry in 1814 and inspired Key’s poem which eventually became the lyrics of the National Anthem. Shown here on display at the Smithsonian’s National Museum of History and Technology, around 1964. Many pieces were cut off the flag and given away as souvenirs early during its history. A linen backing, attached in 1914, shows the original extent of the flag.