“All the ways of a man are clean in his own sight, but the Lord weighs the motives.” —Proverbs 16:2

he birth of Theodore Roosevelt on October 27, 1858 presaged by one week the first ever capture of a branch of the federal government by the fledgling Republican Party. The takeover of the House of Representatives was followed two years later by the election of Abraham Lincoln, the takeover of both houses of Congress, an arrest warrant for the Chief Justice of the Supreme Court and the incarceration at Fort McHenry of thirty suspected pro-Southern members of the Maryland legislature and mayor of Baltimore, for opposing the new President’s view of secession. 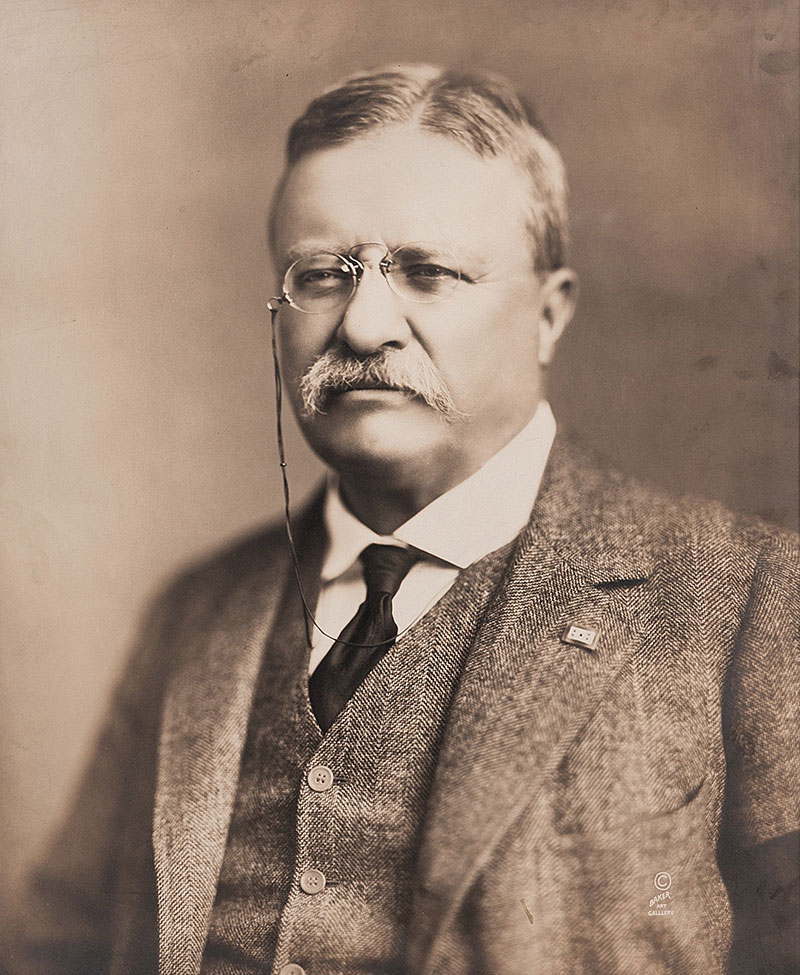 That political party’s stranglehold on the Presidency would continue, with only one exception, until after Roosevelt served two terms as their standard-bearer in the first decade of the 20th Century. He would expand the power of the presidency and make such an indelible mark in history that his visage is immortalized in stone on Mount Rushmore, along with his most admired predecessor, Abraham Lincoln. While never facing a crisis of the magnitude of secession, Theodore Roosevelt used the “bully pulpit” of his office to further an early form of the progressive agenda of his day, never envisioning the monster that would be unleashed by his successors of the Democratic Party. 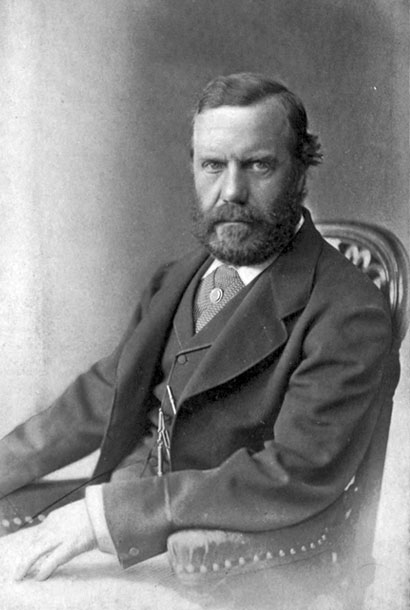 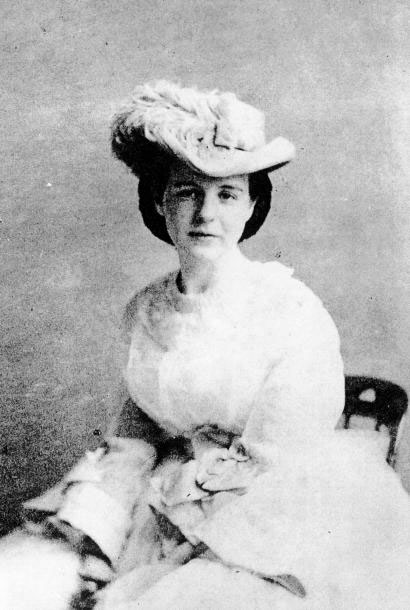 TR was born to a family of wealth and privilege in New York City. His namesake father, a man he would admire and love all his life, helped him overcome physical weakness to become a superb athlete and an accomplished pugilist by the time he matriculated at Harvard. Passionately in love with the created world, both flora and fauna, as well as with history, TR became a naturalist and a historian—pursuits that lasted his entire life. When his first wife died in child-birth, Roosevelt fled to the Dakotas to become a cowboy and test his mettle against the rugged culture and terrain, through ranching, law enforcement, and taking dominion over it all. Upon his return to the East, he embarked on a political career that would find him in the New York State legislature as the youngest member, assistant police commissioner in New York City, assistant Secretary of the Navy in Washington, and Lieutenant Colonel of a volunteer cavalry regiment in the Spanish American War. 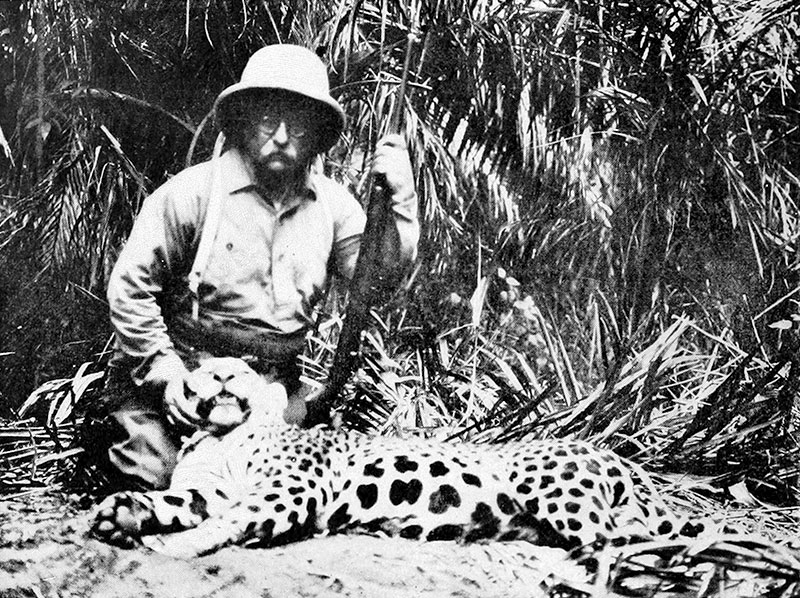 TR with a jaguar in South America 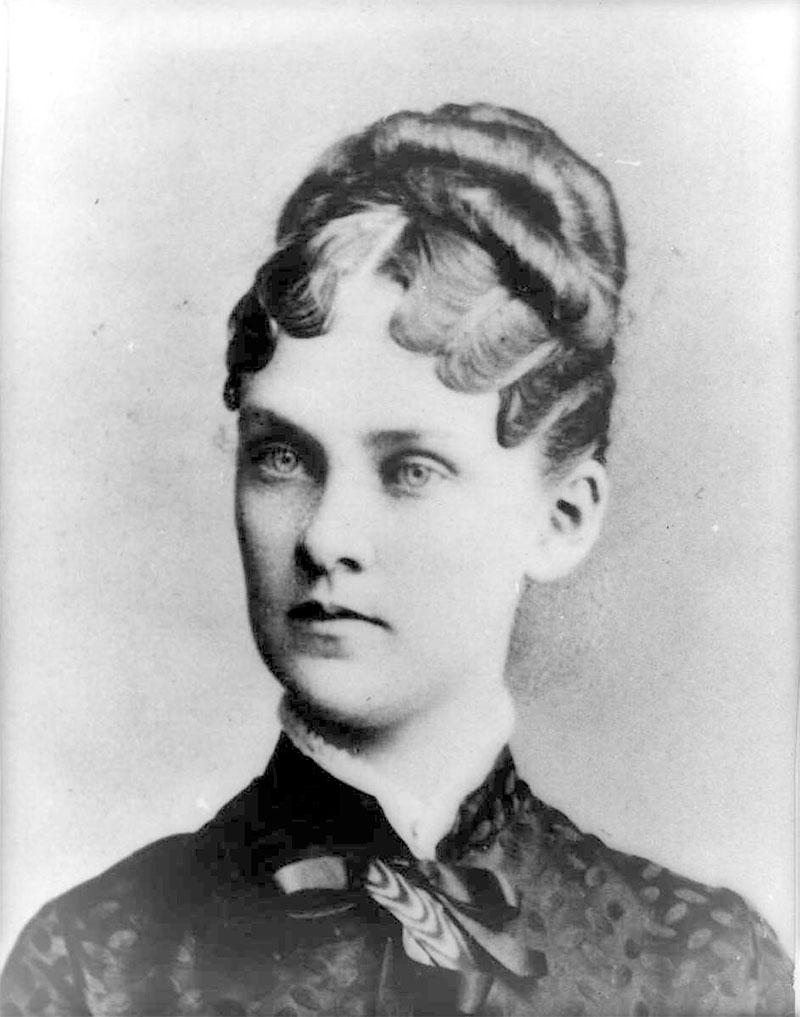 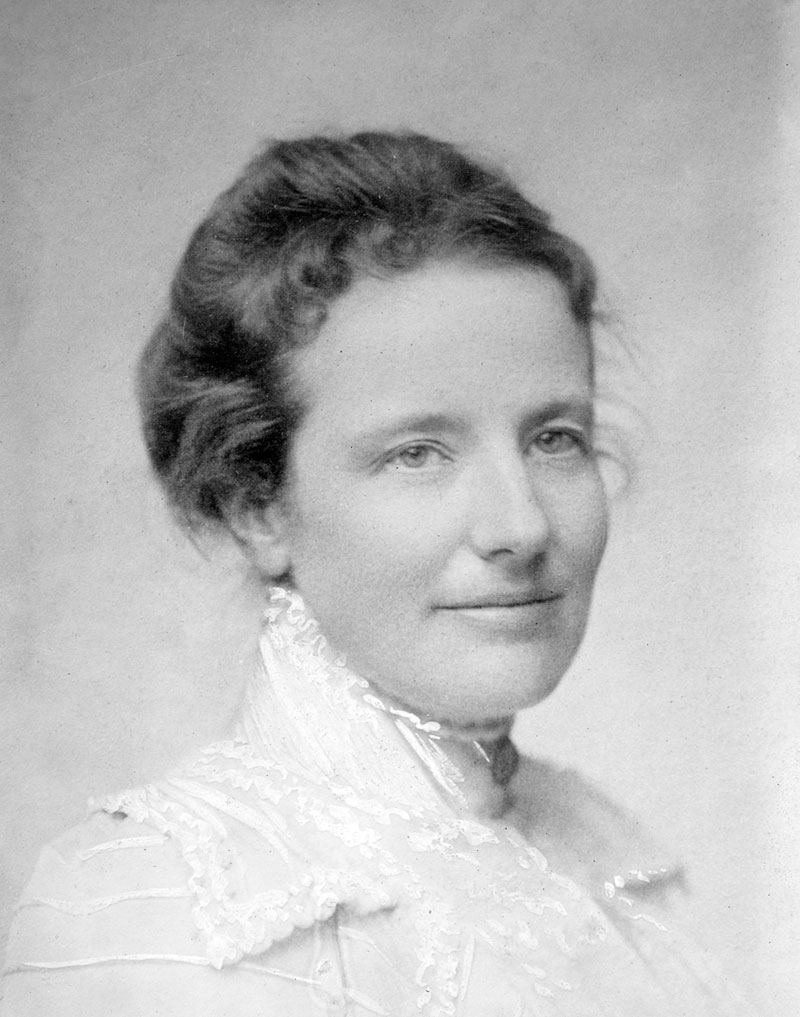 He married Edith Carow, who became the mother of his four boys and two girls, an almost perfect help-meet, and the only person that could actually control his outsized personality. In the Spanish-American War, TR rose to command the “Rough Riders,” leading them to victory and immortality in the Battle of San Juan Hill. Soon after his election to the governorship of New York, the Republican Party bosses who disliked and feared the robust hero, put him on the 1900 ticket as Vice President (a meaningless do-nothing job) with the popular William McKinley. One of them opined, that they “had put a madman one heartbeat from the Presidency.” Once again, Roosevelt was second in command and once again, providence contrived to put him in charge, this time as President of the United States. With the assassination of McKinley, the forty-year-old Roosevelt’s “crowded hour” extended to seven years in the Oval Office. 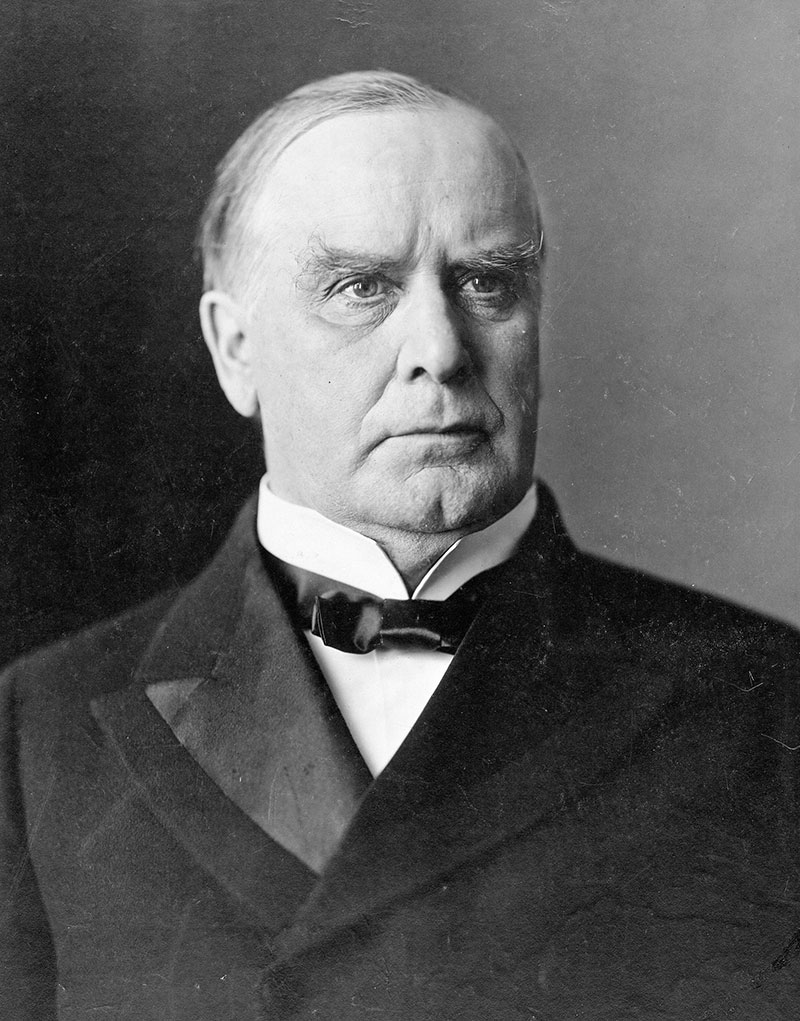 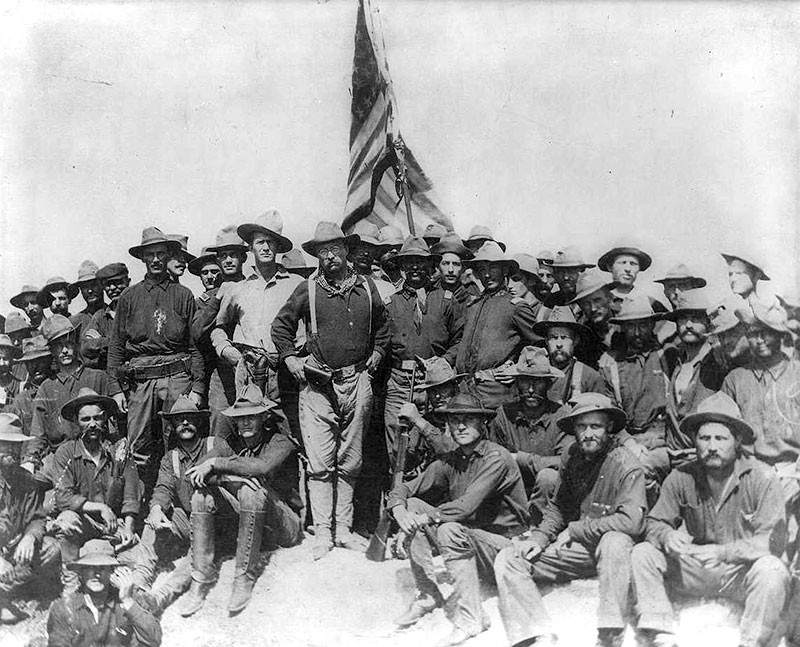 It seemed as if TR was born to serve as President, and few were as successful as he. As historian Nathan Miller summarized:

“In a little more than a year in office, Roosevelt had captured the imagination of the American people. He had launched the “Square Deal,” brandished the “Big Stick” against the trusts, personally settled a major coal strike and won the support of labor and the public, enlarged the power and prestige of his office, and emerged as the leader of the Republican party. He had shown the will and skill to capitalize on the opportunities that came his way.” 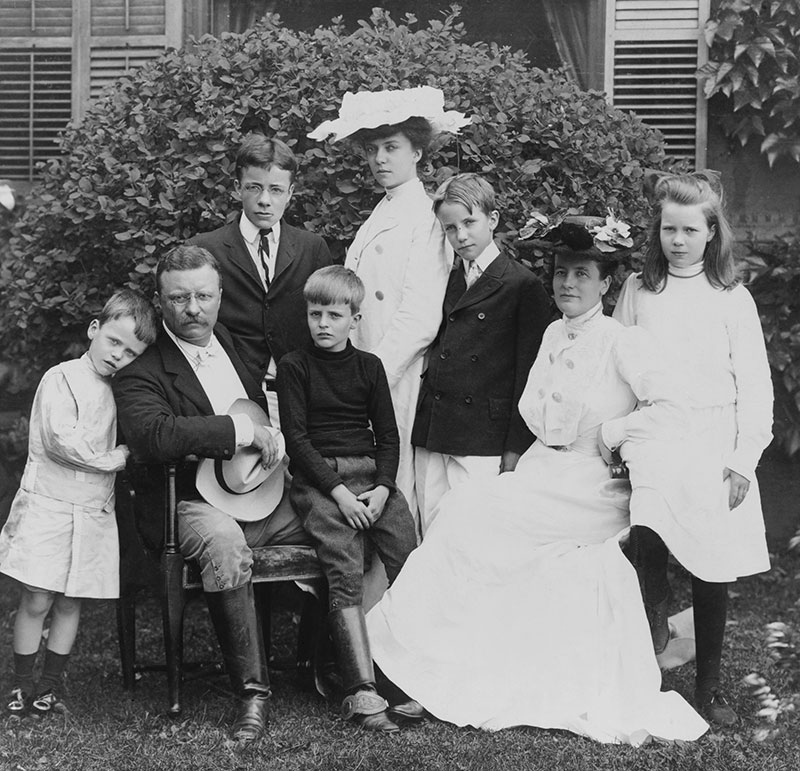 He did all that and maintained his primary goals as a husband and father, continuing to play with his children, lead them on rambles across the Potomac River and horseback rides at Sagamore Hill, the Roosevelt home on Long Island. He negotiated an end to the Russo-Japanese War and was awarded the Nobel Peace Prize. He dramatically expanded the national parks and the U.S. Naval fleet, and held a meeting in the White House with Booker T. Washington, an attempt at racial harmony unheard of since the days of Abraham Lincoln. 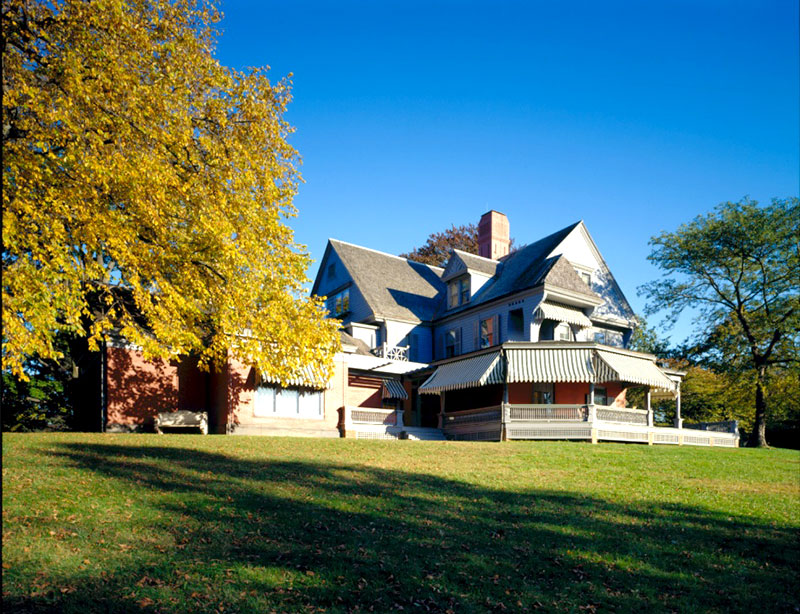 TR’s vision for a more powerful chief executive clashed at times with the “stand-pat-ism” of a Congress that was more characterized by ennui than activism. Nonetheless, his unbounded optimism and self-confidence (if not self-righteousness) marked him as one of the most beloved and successful chief executives of the 20th Century. Theodore Roosevelt ran for President four years later on the Progressive Party ticket, seeking to unseat his disappointing successor, William Taft. Having divided his former party, TR lost the election and spent his last few years in an adversarial relationship with the even more “progressive” Democratic President, Woodrow Wilson. 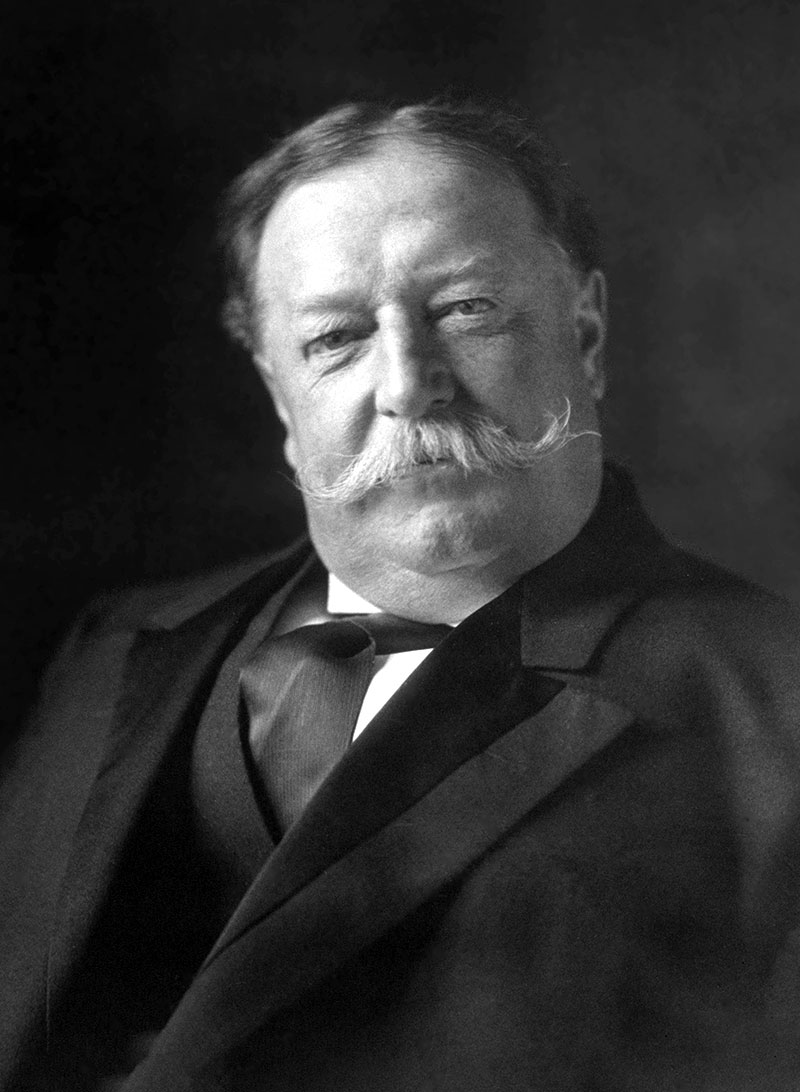 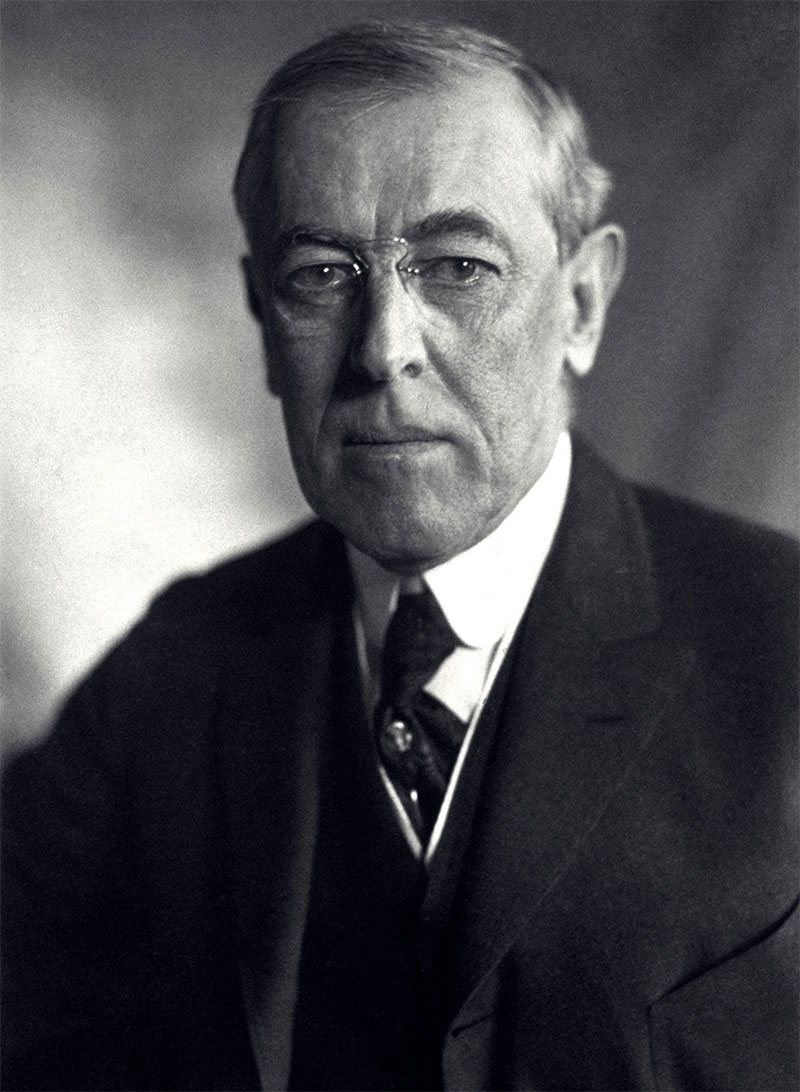 All of TR’s sons and daughters and daughter-in-law served the country in some capacity in the First World War, his youngest one dying in combat and the other three boys receiving severe wounds. His oldest son and namesake was awarded the Medal of Honor as a result of his leadership on D-Day in the Second World War. Theodore himself received the same award posthumously, a hundred years after his extraordinary service “above and beyond the call of duty” in the Spanish American War. 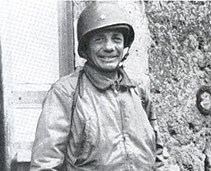 Historian George Grant asserts that “Theodore Roosevelt stood foursquare on the legacy of Biblical orthodoxy…and made Bible reading and Bible study a vital part of his daily life.” He always said he was proud of his “Holland, Huguenot and Covenanting ancestors.” A professing Christian, however imperfect in life and in politics, Theodore Roosevelt’s fifty-one-year life has much to commend to us, by the Grace of God. 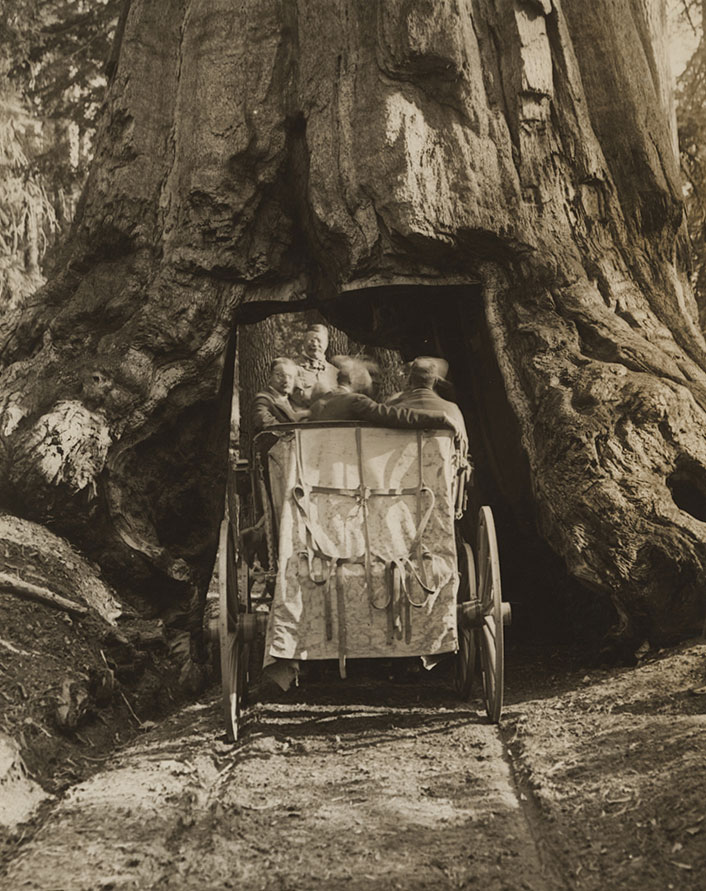 Ever the outdoor enthusiast, President Roosevelt is clearly enjoying his drive through the Wawona Tunnel Tree in Yosemite National Park, 1903