The Escape of Athanasius, 356

The Escape of Athanasius, February 8, AD 356

“The Lord is my rock and my fortress and my deliverer, my God, my rock, in whom I take refuge; my shield and the horn of my salvation, my stronghold. I call upon the Lord, who is worthy to be praised, and I am saved from my enemies.” —Psalm 18:2-3

ow would you respond if five thousand armed, sweaty Byzantine Arians surrounded your church on Sunday morning baying for your pastor’s blood, and maybe yours while they’re at it? For the third time since the Council of Nicaea, Athanasius, the pastor of the Church in Alexandria Egypt, was under siege.

A Great Defender of the Faith

In the post-apostolic era of the early Church, no one entered the lists against heresy more than the bishop of Alexandria. In Athanasius’s forty-five year pastorate, he spent seventeen years in exile, ordered by four different Roman Emperors. Defending Trinitarian theology in the fourth century had a price. As a defender of the faith and one who did not shy away from controversy, Athanasius debated New Testament canonicity, politics, arts, monasticism, and judicial reform. He also found time to write biographies, commentaries, systematic theology, and devotionals. His work entitled On the Incarnation is still held up as a classic theological work. 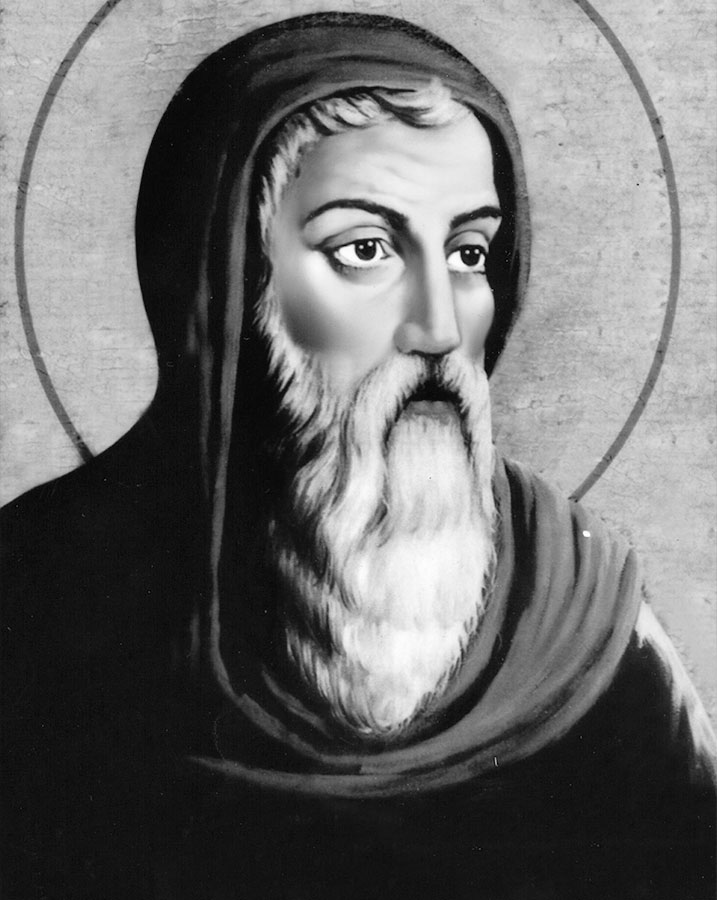 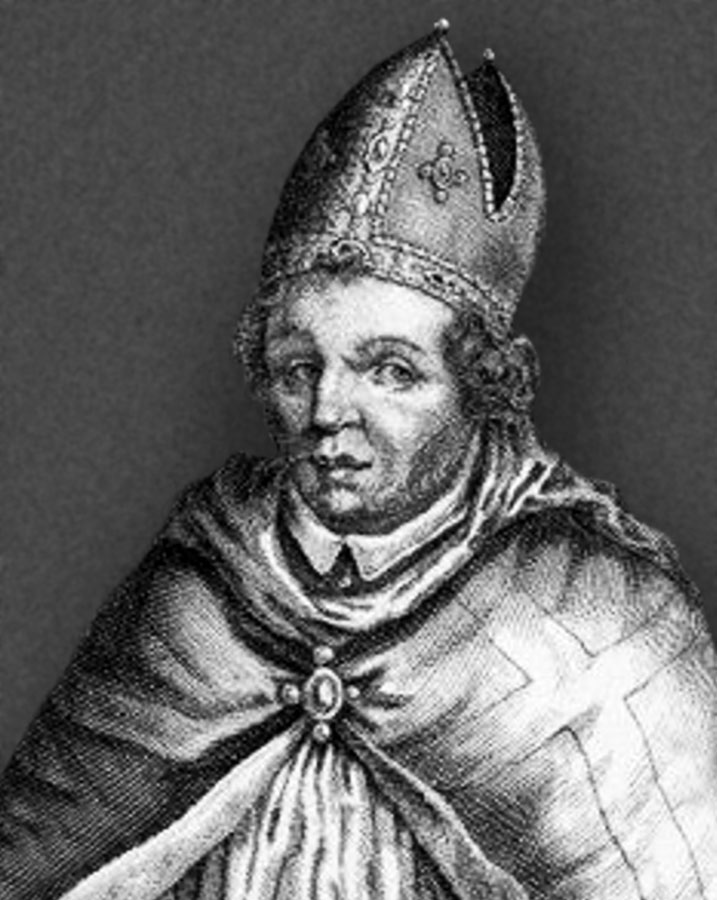 At the great Church Council held at Nicaea, his eloquence in defense of Christ’s deity helped carry the day, and he helped write the Nicaean Creed. Arius declared that Christ was not God, and his pernicious doctrine captured thousands of Churches. The followers of Arian beliefs formed armies who set out to force the Christian Church to adopt their views or face persecution, sometimes unto death. A price was put on the head of Athanasius. The piety and faith of Alexandrian bishop never wavered through the deadly strife — Athanasius contra mundum (Athanasius against the world) became a byword in his age.

The Arians overran his church on February 8, AD 356 but in the chaos that followed, church folk secretly spirited the pastor away and the bounty went unclaimed once again.