“The kings of the earth set themselves, and the rulers take counsel together, against the LORD, and against his anointed, saying, Let us break their bands asunder, and cast away their cords from us. He that sitteth in the heavens shall laugh: the Lord shall have them in derision.” —Psalm 2:2-4

n January 30, 1649 King Charles I walked to the executioner’s block to face capital punishment for high treason. This unprecedented action against an English Monarch set in motion Oliver Cromwell’s ascendance to power as Lord Protector, occasioned freedom of worship in Great Britain for all Protestants, and set the stage for a period known as “The Restoration” of the monarchy upon the return to power of the Stuart dynasty.

The Death Warrant of Charles I, Signed by 59 Commissioners

King Charles had come to power in 1625, upon the death of his father King James I. Both monarchs held to a view of “the divine right of kings” to make the laws and raise taxes without consent of Parliament. They considered themselves, in fact, above the law and tried to rule by their own instincts as God’s vice-regents. They also sought autocratic control of the Church through politically appointed bishops and archbishops in a nation that was at once majority Puritan (and in Scotland, Presbyterian) and reliant on Parliament for protection of historic liberties. Charles did not possess the subtlety of his father, nor his common sense. Married to a Catholic princess and favorable to his high church appointees like William Laud, Charles offended many of the nobility and the more reformed of the churchmen. 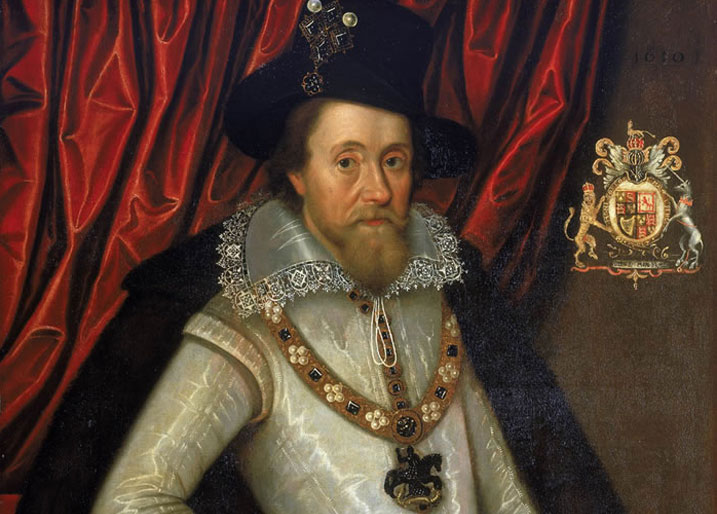 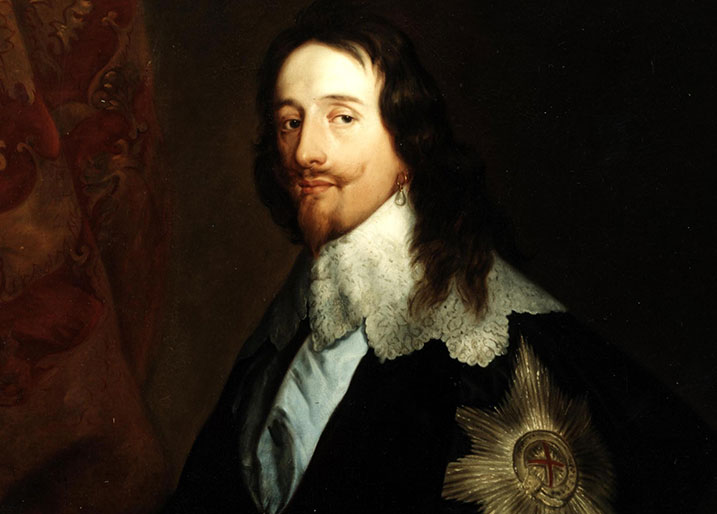 War on the Scots and on Parliament

When Scotland issued the National Covenant, reasserting their loyalty to the King but rejecting his control of the Church, Charles raised an army and headed North to force the Scots into conformity. In “The Bishop’s Wars” of 1639 and 1640 he found to his dismay that the Scottish army was larger, better equipped, trained, and waiting near the border. After a quick settlement in the first confrontation and a battlefield defeat in the second, Charles appealed to Parliament to relieve the financial woes caused by the ill-advised campaigns. Not only did Parliament refuse, but they made demands on King Charles. Intolerant of challenges to what he believed were his royal prerogatives, Charles raised the royal standards at Nottingham signaling war against Parliament in August of 1642. A series of Civil Wars ensued, lasting off and on for seven years.

Both sides won and lost battles but Parliament controlled the navy and developed a powerful army under the leadership of Oliver Cromwell, one of the members of the House of Commons. The Scots came in on the side of Parliament though they hoped for a reconciliation with the King. Parliament’s New Model Army won the war and the King was tried for making war against his own people. He argued that no men on earth had jurisdiction over the God-ordained monarch. His accusers prevailed and Charles I was executed by de-capitation. 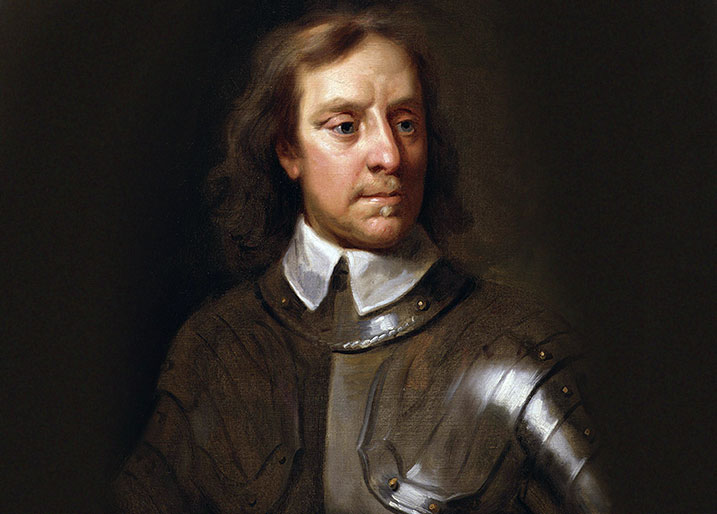 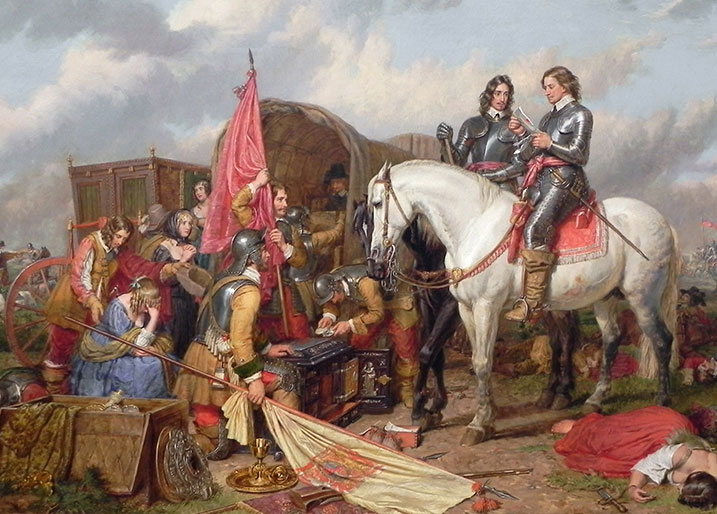 The regicide was followed by several years of turmoil until the army took charge and Oliver Cromwell became “Lord Protector” of Great Britain. He fought and defeated Scottish armies and Irish, and established the “Commonwealth of England.” It lasted but ten years before the restoration of Charles II, but that is another story.

Walk the Bastions and Battlefields

Our history tours of Ireland and Scotland cover that era in dramatic ways and carry the story beyond the death of both the Stuart Kings and Oliver Cromwell. There is much more to be told and talked about in the death of Charles I and his successors; join us to find out.