est Africa has long been known as “the white man’s graveyard,” and for obvious and deadly reasons—fatal tropical diseases have plagued Europeans along those coasts for five hundred years. Until modern times, to visit a trading post, fort, naval port of call, or missions station along the central African Atlantic shore, risked acquiring fevers, parasites, hostile natives, and diseases for which the white man had neither immunity nor reliable cure. Nevertheless, Europeans were willing to risk all to acquire slaves for the Spanish, Portuguese, Dutch, and English colonies in the Americas. 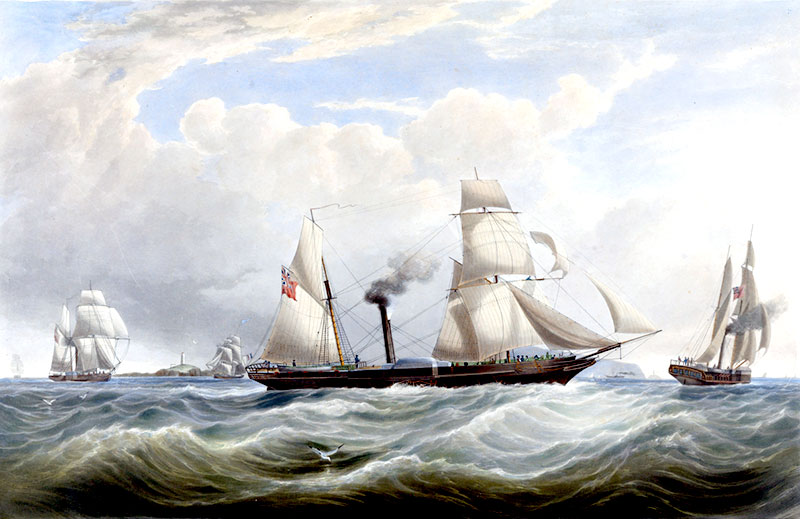 The Niger Expedition of 1841: the Soudan, Albert and Wilberforce

Protestant missionaries began tentative evangelistic efforts among the tribes of West Africa beginning in the early 19th Century, and suffered the same hardships and diseases long endured by the traders and military men who docked along the Atlantic seaboard of the Dark Continent. When the movement in England to put an end to the slave trade finally reached fruition—primarily under the direction of aggressive and influential Christians and the organizations they formed for the purpose—practical steps were taken to make good the new policies of the British government. In 1840, three streams of Christian British concern, established missionary endeavor, humanitarian relief and reform, and abolition of the slave trade came together in an unprecedented expedition up the Niger River, sponsored and financed by the English government in conjunction with private ministries and interests.

The expedition was the brainchild of Sir Thomas Fowell Buxton (1786-1845), 1st Baronet, Member of Parliament, brewer, abolitionist, and reformer. Buxton had succeeded William Wilberforce in the House of Commons as leader of the abolition of the slavery in the British colonies. As head of the Church Missionary Society and also the Society for the Extinction of the Slave Trade, and then through his book The African Slave Trade and Its Remedy, Buxton inspired the British government to send the expedition to the Niger River delta in 1841. 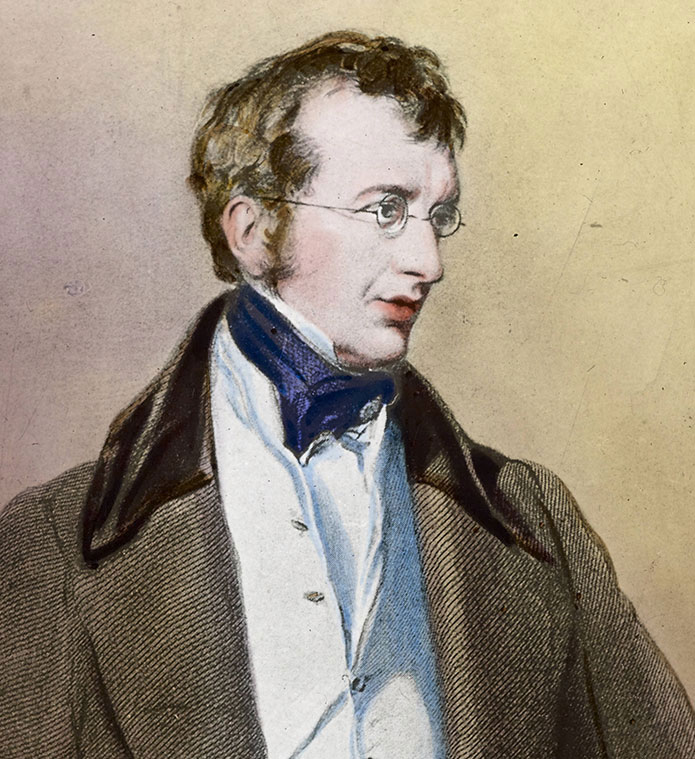 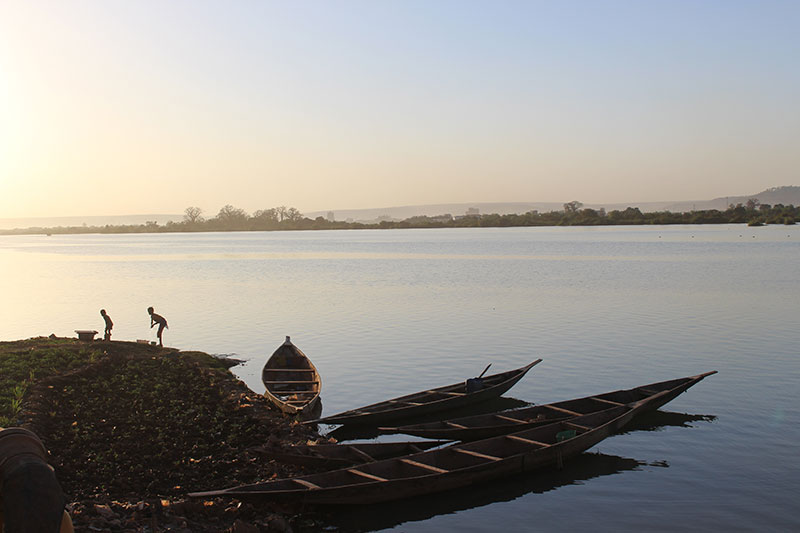 Boats along the Niger River

The grandiose plan of the enterprise was to establish trade connections, anti-slavery trade treaties, and a missionary headquarters, with the tribes along the Niger River, the main river of western Africa and third largest on the continent. It traverses about 2,600 miles and drains more than 800,000 square miles; the river begins in the highlands of Guinea and flows through current nations of Benin, Guinea, Mali, Burkina Faso, Niger and Nigeria. The first successful exploration of the Niger River had been led by an outspoken Christian Scottish physician/botanist, Mungo Park, in 1796 and 1803. He drowned while being attacked by natives, after rowing more than a thousand miles up the river. This new work would build on the knowledge acquired by Park and those who followed him, such as his son who died of fever searching for his father. 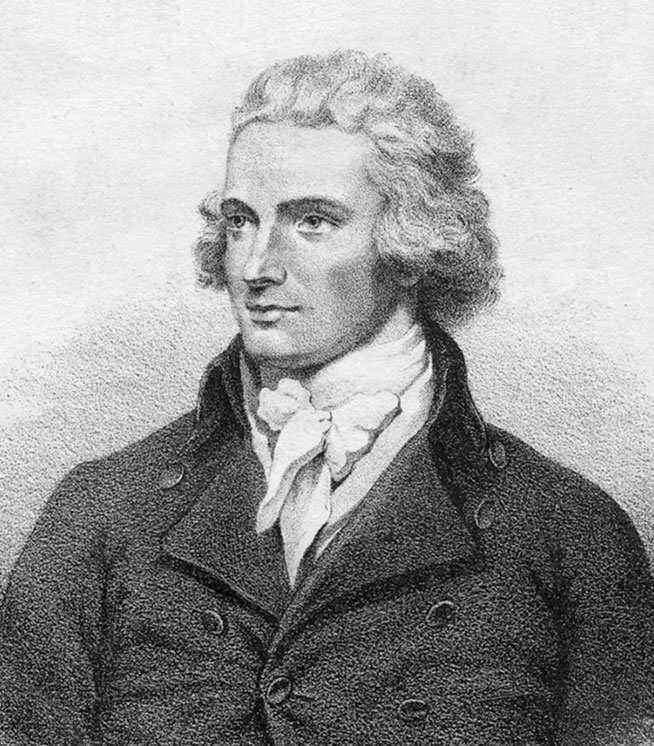 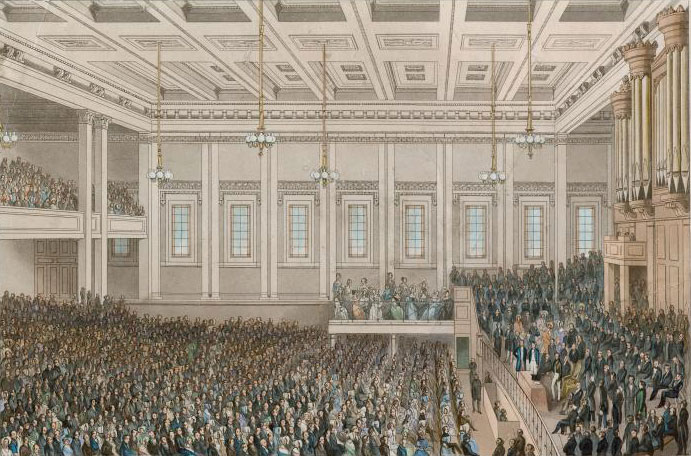 The expedition was “put into motion” on June 1, 1840 at the “Exeter Hall Meeting”, chaired by none other than Prince Albert himself, husband of the Queen. About 4,000 people attended and were addressed by Sir Robert Peel, soon to become Prime Minister. William Lamb, Viscount Melbourne, the current PM, was not entirely pleased with the project but used government funds to purchase an island from Spain, strategic to the coastal trade of Africa, to use as the launching pad for the expedition. 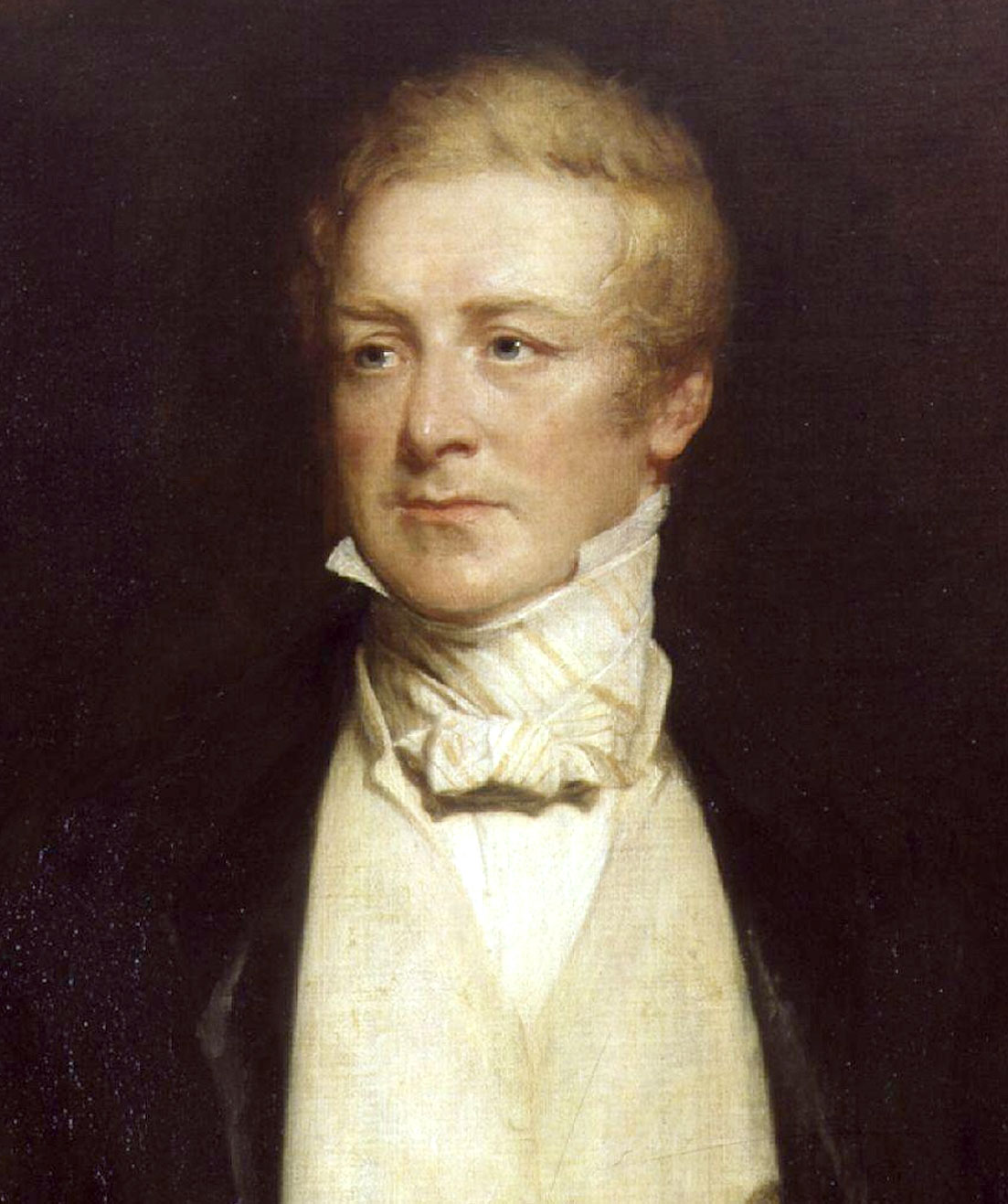 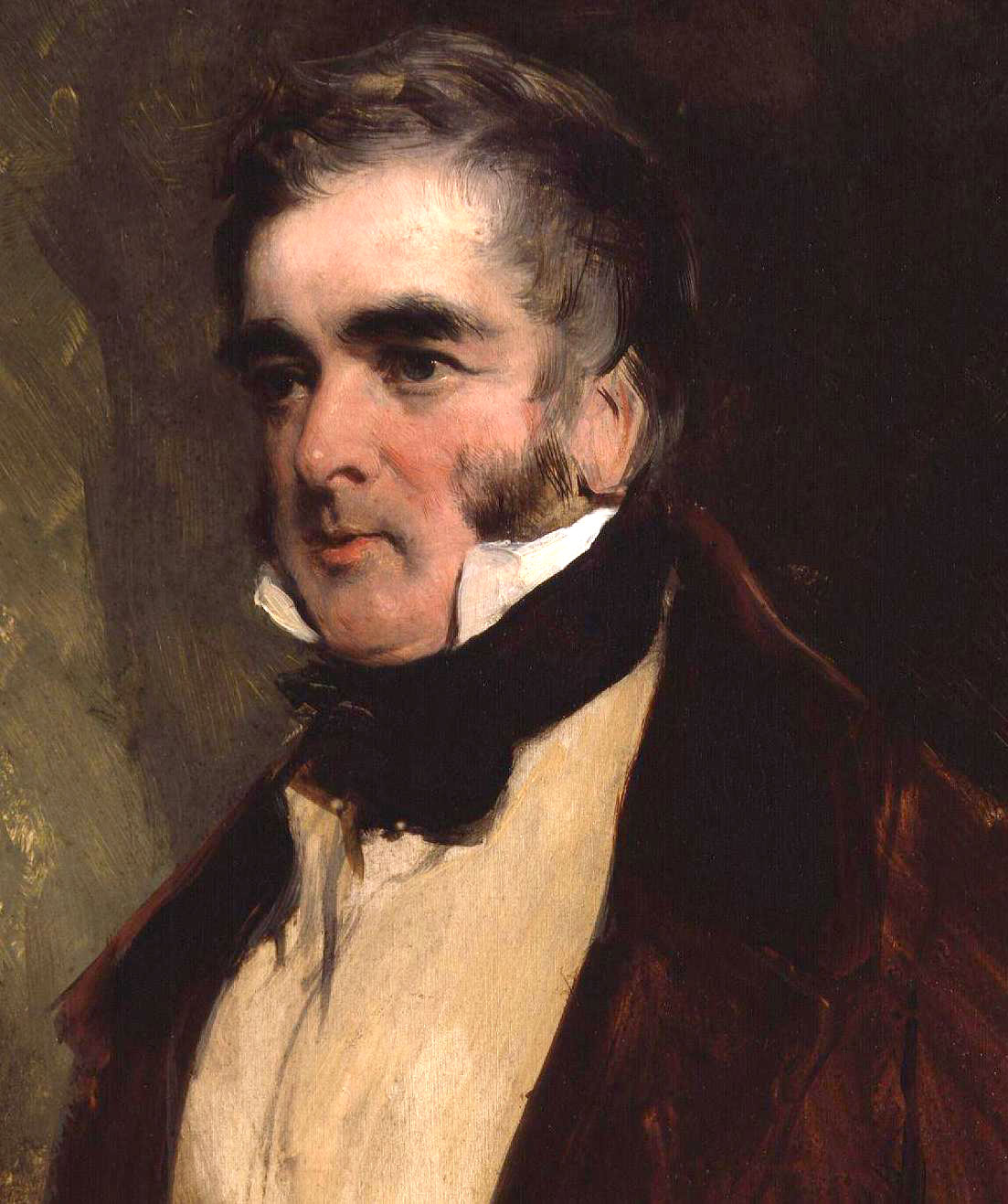 Three state-of-the-art iron steamers were laid in the docks of Laird in Liverpool for the project: Albert, Wilberforce, and Soudan. Liberated slave interpreters joined the expedition in Sierra Leone, for they were going to come in contact with many different tribes in a country with more than five hundred languages (although their official language today is English!). They purchased land for a mission and trade station at Lokaja, at the confluence of the Niger and the Benue Rivers, a center of trade and settlement to at least four major tribes, today home to 90,000 people out of about 218 million in Nigeria. All of Britain followed the expedition in the press.

The officials on board were able to sign anti-slave trade agreements at three cities along the route before being swept by disease, especially malaria. One hundred fifty Europeans were on board for the expedition, including two missionaries, J.F. Schon and Samuel Crowther. They arrived on the river in mid-August, but on September 4, the chief physician Dr. McWilliams recorded that “fever of a most malignant character” had broken out, and the sick had to be loaded on the Soudan followed by the Wilberforce, returning to the coast. There were 130 fever cases, and forty-two died quickly. The Albert forged ahead, full of sick men, some of whom threw themselves into the river in their delirium. The missionaries buried them in the muddy banks. The missionaries ended up steering the ship and carrying the survivors back to the coast. 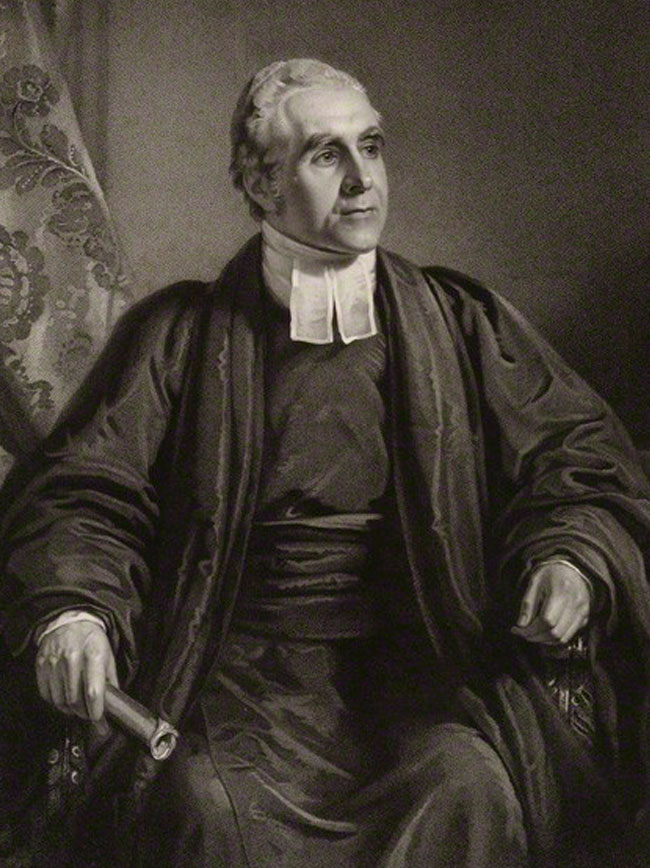 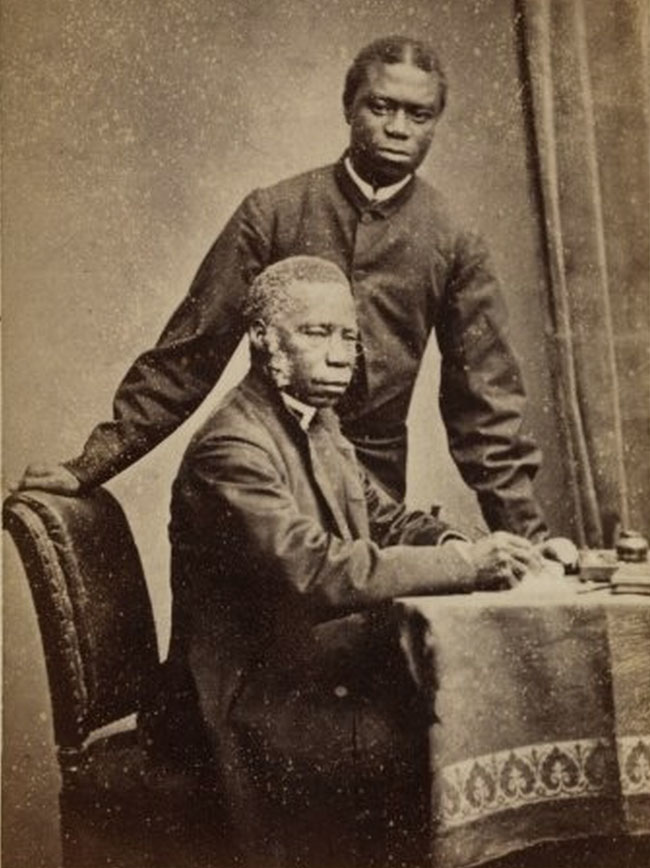 In a little known outcome, often overlooked by modern historians, a group of Baptist missionaries awaited the expedition on the island of Fernando Po, which had been purchased by the government. They missed the rendezvous but decided to remain, evangelizing that island and all those around it. Other missionaries established a base at Fourah Bay where liberated slaves were evangelized and trained as missionaries, to return to their tribes with the Gospel. Some have noted that when civil governments subsidize activities rightly belonging to the Church, controls and tragedy often follow. In this case God used the expedition to plant the Gospel along the Niger River for future successful endeavors unconnected to government partnership. The Kingdom of God marches on in difficult and unlikely places, sometimes with significant casualties along the way. 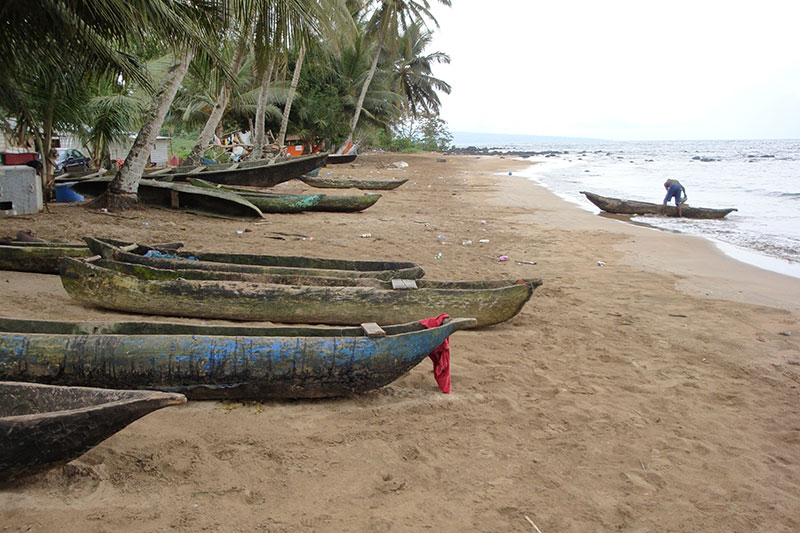 The Island of Fernando Po (now known as Bioko)