“He who is slow to anger has great understanding, But he who is quick-tempered exalts folly” —Proverbs 14:29

istorian David Hackett Fischer said of the Scots-Irish who settled the southern regions of the American colonies that “they carried themselves with a fierce and stubborn pride that warned others to treat them with respect”. Very few came as indentured servants, for even poverty “did not breed a spirit of subordination”.1 To view the flesh-and-blood embodiment of those immigrants, look at the image on the $20.00 bill—Andrew Jackson. Do it quickly, for he has fallen prey to the self-anointed elites, race-baiters, and professorial myrmidons of political correctness who do not approve of his beliefs, enormous achievements, and embarrassing existence in the past life of the United States. They are replacing him on the face of the double sawbuck or “dub” with a more acceptable historical figure of the distaff persuasion. The facts—“those stubborn things” (John Adams)—however, remain the same: controversial Andrew Jackson’s impact on the history of our nation, that defined an entire period, is still known as “The Jacksonian Era”. 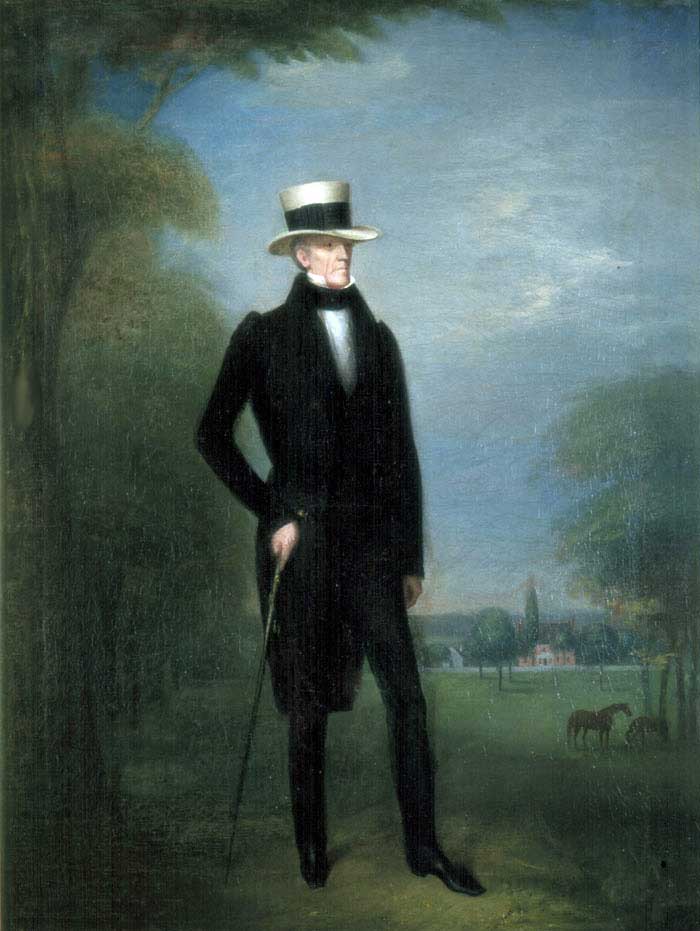 Jackson was born March 15, 1767 at his uncle’s farm either in North or South Carolina. His parents had emigrated from Northern Ireland to Pennsylvania, and joined family members who had preceded them to northwestern South Carolina. Both North and South Carolina claim him, for he was born in a wilderness cabin on the border. He grew up in South Carolina in a Scots-Irish community of avid Presbyterian frontiersmen, an area known as the “garden of the Waxhaws”. Jackson’s pious mother hoped he would someday enter the Gospel ministry, but those desires were never met. He became, rather, a boy whose profane language and wild outbursts of temper became legendary, and continued long into his life as a means of intimidating opponents and getting his way. He tried to dominate every situation and bend everyone to his own will. He performed outrageous practical jokes that many did not consider humorous in the least. Andy Jackson’s father died shortly before he was born and his mother died when he was fourteen. No one could have predicted much of a good end for an out-of-control orphan boy on the frontier. 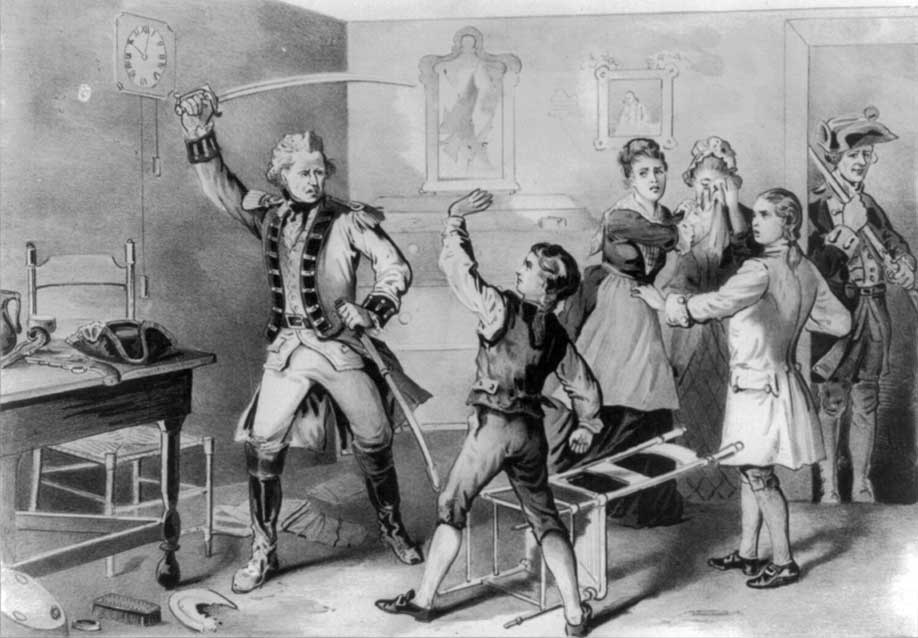 A Currier & Ives depiction of Andrew Jackson as a young boy, demonstrating his inflammatory character. The caption reads: “The Brave Boy of the Waxhaws. Andrew Jackson, the Seventh President of the United States; in 1780 when a boy of 13 enlisted in the cause of his country, and was taken prisoner by the British. Being ordered by an officer to clean his boots, he indignantly refused, and received a sword cut for his temerity.”

By the age of twenty he had read law and passed the bar in North Carolina to become a lawyer. Within a year, Jackson had moved westward and hung out his shingle in Nashville, Tennessee, where he married Rachel Robards, supposedly divorced from an abusive husband. Jackson partnered with several prominent men, speculating in lands further west and agitating for Tennessee statehood. In 1796 Tennessee achieved that status and Jackson was elected its first representative, having already served as territorial Attorney General. He was then chosen as Senator, and after resigning that position, a judge of the Tennessee Supreme Court. Surprisingly, Jackson was known for his honesty and good decision-making, and, although still quick-tempered, always came to the defense of women, fighting duels over honor on several occasions. 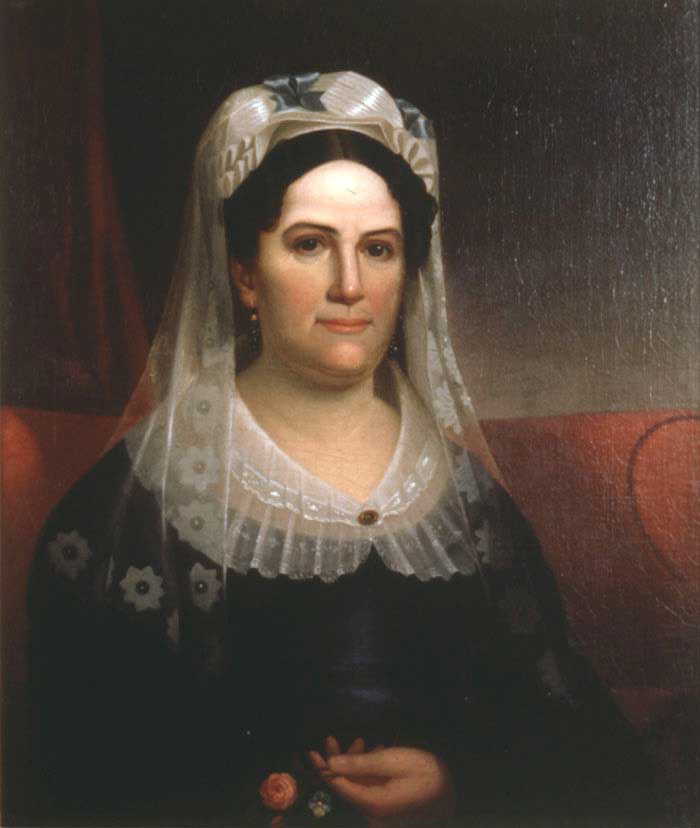 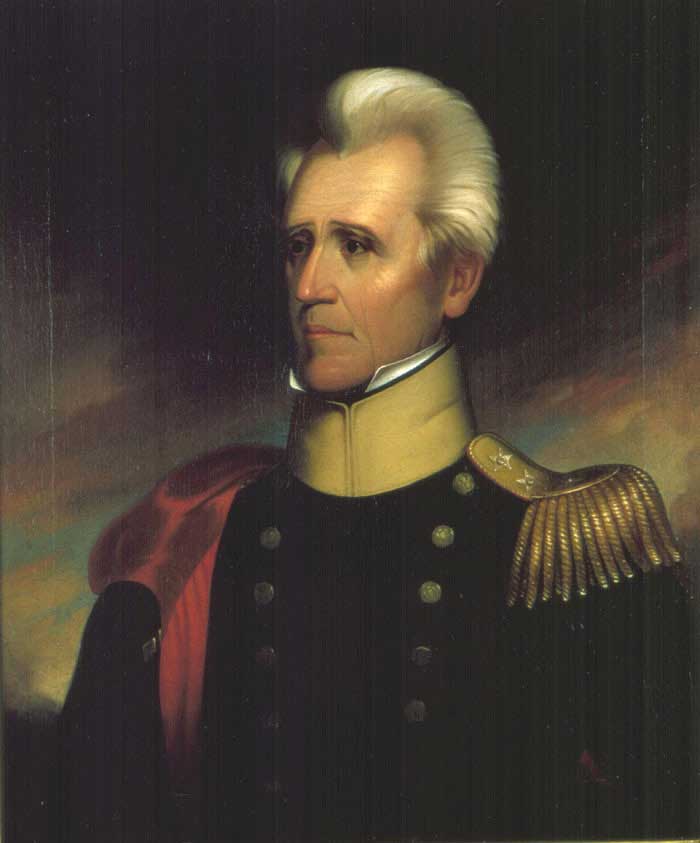 Jackson served as the commander of the Tennessee militia and continued building a prosperous cotton plantation, eventually reaching more than a thousand acres, which, in his lifetime included a workforce of about 300 slaves. He built a fortune as a merchant and planter. Jackson remained in politics, befriending and supporting the controversial Aaron Burr, and backing James Monroe against Madison for President in 1808. Andrew Jackson’s national popularity, however, came from his military service. He took 2,000 Tennessee volunteers into Alabama territory in the midst of the War of 1812 and decisively defeated the “Red Stick” Creek tribe in their revolt against white encroachment on their lands, and civil war against the more numerous “White” Creeks, who sought to accommodate the frontier settlers from the United States. 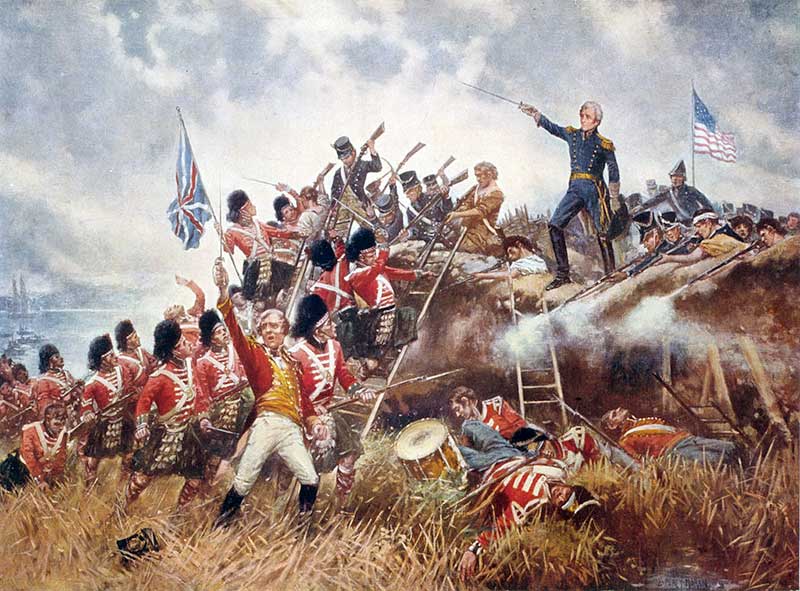 General Andrew Jackson at the Battle of New Orleans, January 8, 1815

He then took his army to defend New Orleans, and defeated a veteran British Army in January of 1815. From there, the hero seized Florida from Spain and then inserted himself into Washington politics again, in a run for President of the United States. Jackson served two terms as President, hugely popular with the common man. He hand-picked his successor to carry on his policies, so his influence transcended his actual time in office. The lean red-headed Jackson’s stormy years as President put his stamp of populist democracy on the country and his reputation for honesty and plain-spokenness, as well as his willingness to go against the political tides, brought him into contention with many other politicians. They formed a national party based solely on opposing Andrew Jackson and his policies. 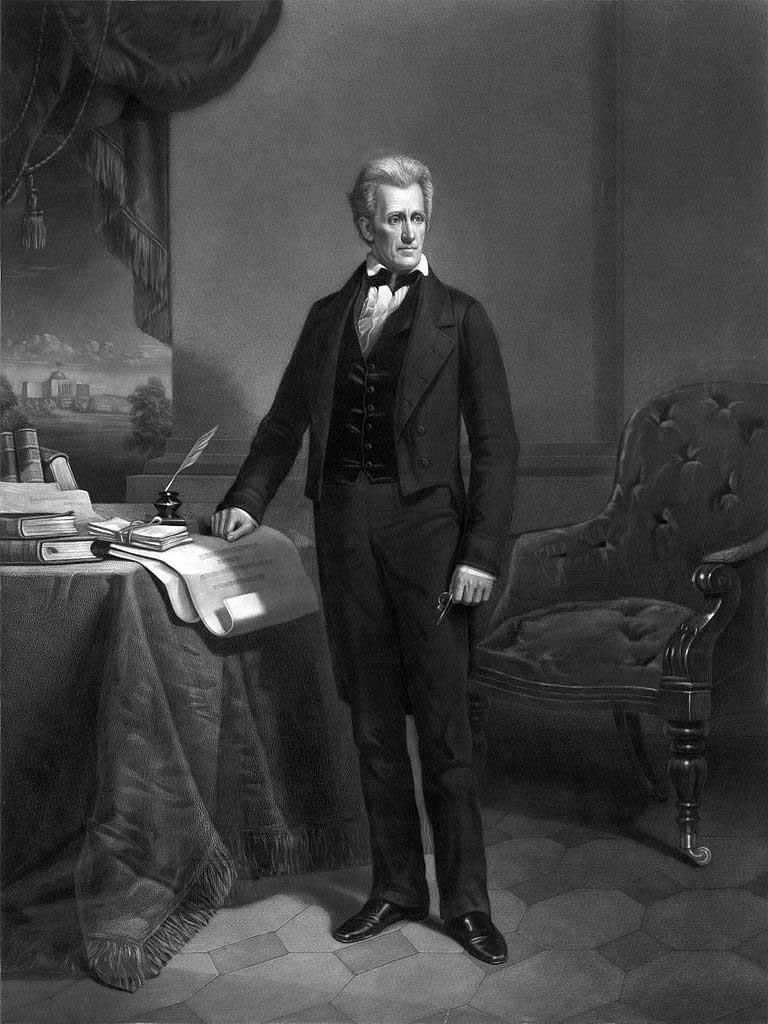 Much more could be said of the life of Andrew Jackson, and has been written in many biographies and articles since his day. No single man had a greater impact on the United States and its direction in history than the man known as the “Hero”, “Old Hickory”, “King Andrew I”, and some unprintable titles. He is still a target of assassins, and his magnificent equestrian statues in New Orleans, Nashville, and Washington, DC are targets of rioters and revolutionaries in our iconoclastic times. The statues, like their subject, have repelled all attackers so far. The $20.00 bill, not so much. Don’t grow too fond of the images on the ones, twos, fives, and fifties either. 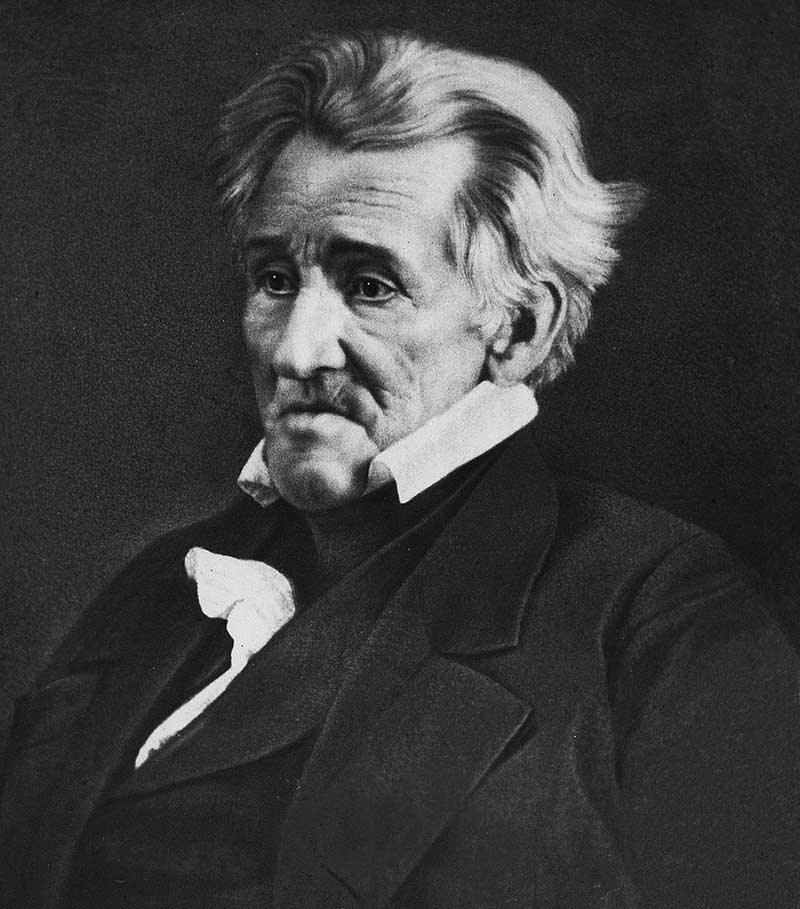 Daguerrotype of Andrew Jackson in 1845 at the age of 78, months before his death