The Birth of Justice Clarence Thomas, 1948

he Supreme Court has always been a political football, with the party in power seeking to perpetuate its beliefs and constitutional theories through SCOTUS appointments. The Court reflects certain views of their own power, limited only by having to pass muster with the Senate. Either impeachable bad behavior or death forces removal from the Court, the latter being by far the most common means of leaving the Court. The political left will stop at nothing to prevent a new member of the Court with “Original Intent” views. They pulled out all the stops when Clarence Thomas was nominated for Justice in 1991, as a black candidate, following the death of the liberal black member of SCOTUS, Thurgood Marshall. 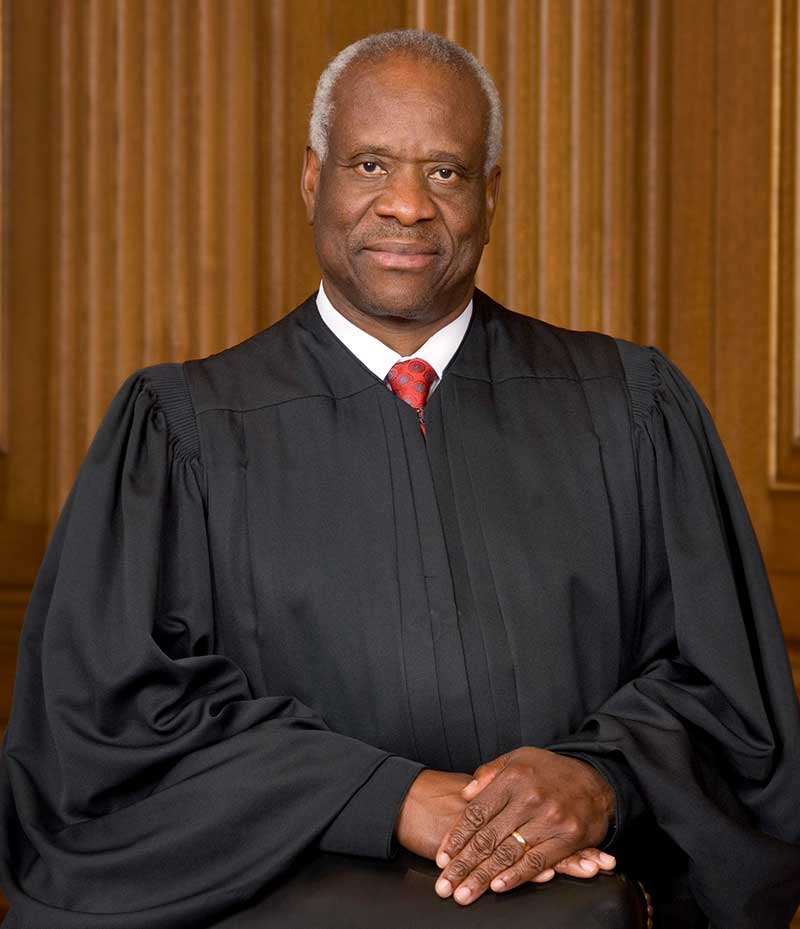 Justice Thomas was born June 23, 1948 in Pin Point, Georgia, near Savannah. His family were descendants of West-African slaves and still spoke Gullah, which is a mixture of English and African words, some of which trace to the 17th Century. His father left when he was two years old and his mother earned pennies a day as a maid. Their house burned down, leaving the family homeless, and Clarence moved to Savannah to live with his mother’s parents where, for the first time, he had regular meals and indoor plumbing. At the age of ten, Thomas worked sunrise to sunset on a farm with his grandfather who counseled “don’t ever let the sunrise catch you in bed.” 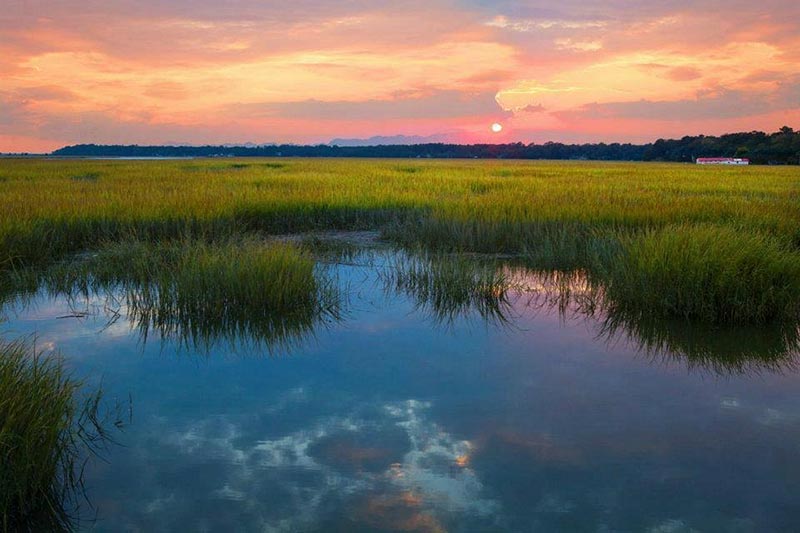 Clarence Thomas went to Catholic parochial schools for his entire boyhood formal education, and for his B.A. attended Holy Cross College in Worcester, Massachusetts. Having grown up speaking Gullah, Thomas majored in English literature to “conquer the language” in college. He graduated in 1971 cum laude, having proven himself an accomplished and hard-working student. His boyhood culture and his formal education gave him a rather conservative Christian outlook on life, which was reinforced when he witnessed leftist campus riots in the 1960s. Thomas earned his Juris Doctor degree at Yale, finishing in the middle of his class. He had difficulty finding a position in a law firm because they tended to assume his Yale bona fides were a result of affirmative action rather than actual intellectual prowess. 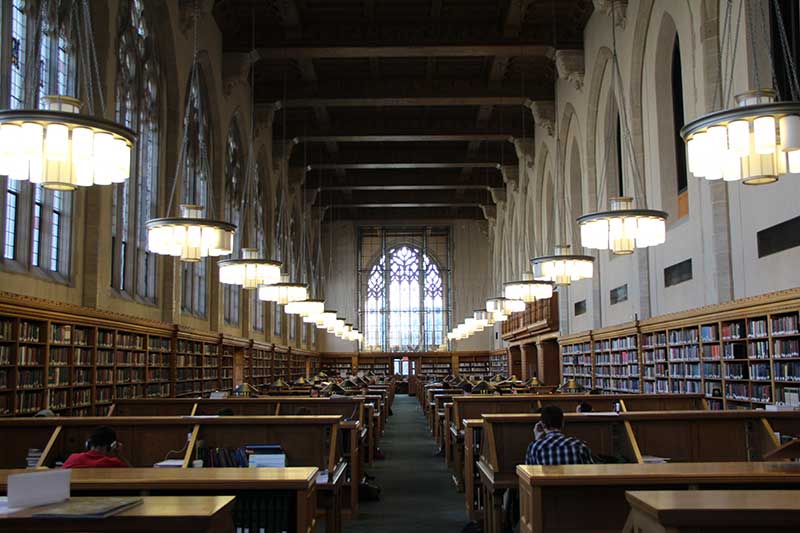 The library and reading room at Yale Law School

Justice Thomas began his long climb to the Supreme Court with his law career inauguration in Missouri in 1984. He served as Assistant Attorney General under former Yale classmate Thomas Danforth, who moved to D.C. as Senator from Missouri in 1977. Thomas soon joined Danforth’s staff in the nation’s capital. President Ronald Reagan appointed Thomas to the Office of Civil Rights and then the EEOC (Equal Employment Opportunity Commission). Thomas held to his principles of individual responsibility and self-reliance, in the face of stiff resistance by his mostly Democratic colleagues. A federal appeals court judgeship in 1990 came his way under George Bush, Sr. His rather libertarian and original intent views did not seem to cause a barrier to cordial relationships with more liberal members of his legal fraternity and the Senate. 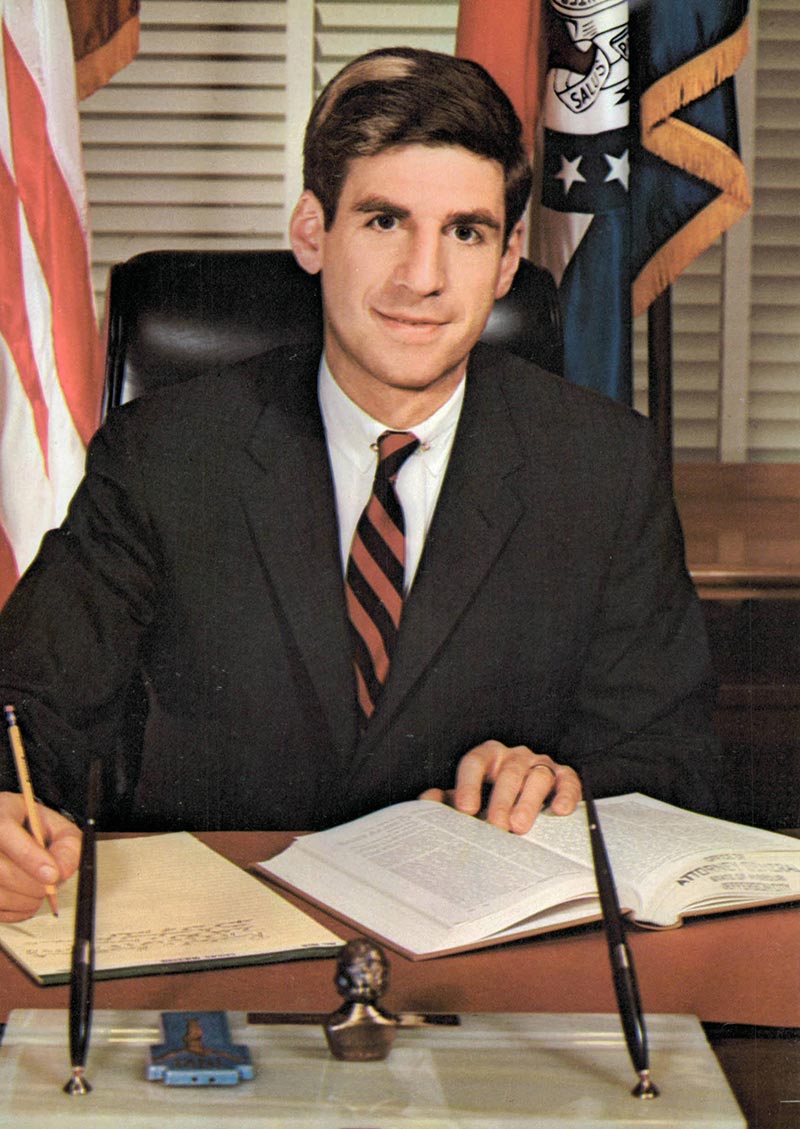 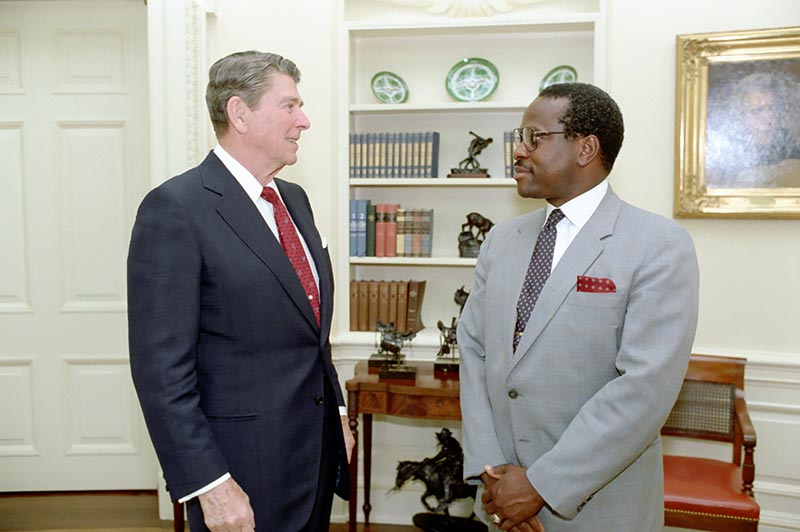 In 1991, Judge Thurgood Marshall announced his retirement from the Supreme Court, and President Bush nominated Clarence Thomas to replace him. The nominee was known as a critic of affirmative action—the belief that minority candidates for jobs and offices should be given preferential treatment because of their color—presaging substantial resistance from highly partisan Democratic Senators and “civil rights” activists. Shrieking pro-abortion feminists feared that as a Christian, Thomas might oppose the slaughter of unborn babies and support the repeal of Roe v. Wade, so they would form a bulwark of resistance to his approval to SCOTUS. 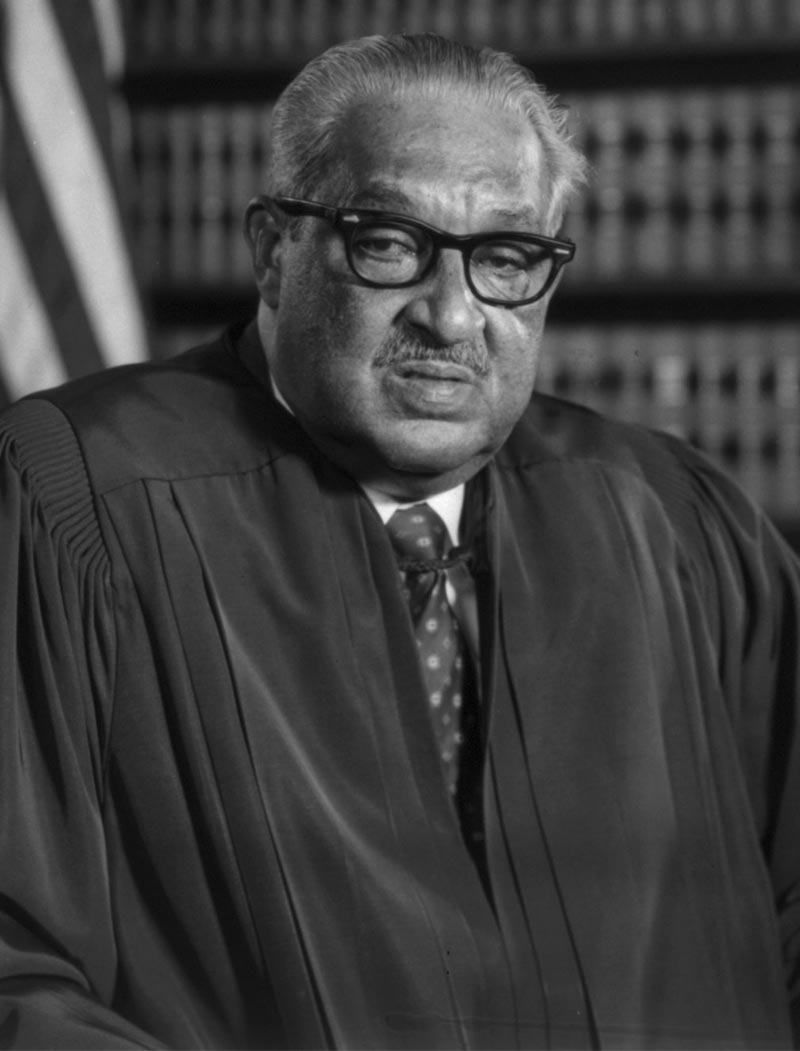 The Senate Judiciary committee allowed Thomas’s nomination to go forward for full Senate confirmation ”without recommendation.“ In the grueling confirmation hearings, a former assistant of Thomas when he was chairman of the EEOC, Anita Hill, made allegations of sexual harassment which were then leaked by the FBI to the press, and brought to the public hearings of the Senate. Tawdry recriminations by Hill were aired on national television, what Justice Thomas called “a high-tech lynching” by his lying accusers. He was narrowly confirmed. 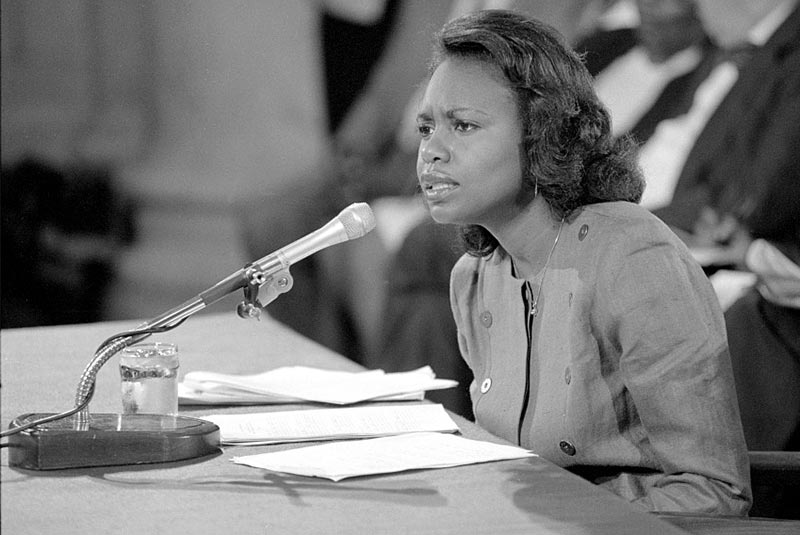 Since those days, more than thirty years ago, Thomas has proven to be one of the most reliable “conservative” judges, perhaps the closest—along with the late Justice Scalia—to “originalist” interpretation of the Constitution. He has written more than 690 opinions and has been the third most dissenting opinion. He invokes federalism in more cases than any other justice. He is one of six Roman Catholic Justices currently serving and, at the age of 73, is the senior member of the United States Supreme Court. 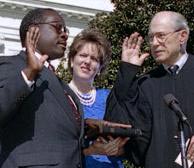 Thomas being sworn in as a member of the U.S. Supreme Court by Justice Byron White during an October 23, 1991, White House ceremony, as his wife Virginia looks on 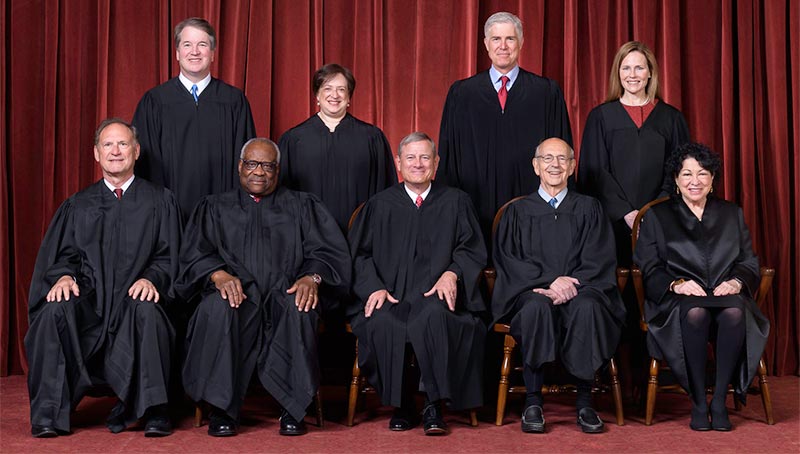