is funeral was the largest ever held in Richmond, Virginia. President John Tyler (1790-1862) was the only President who died not a citizen of the United States — he was serving in the Congress of the Confederacy at death. He is known in the presidential trivia contests for all of his firsts: first vice-president to accede to the office of president upon the death of the incumbent, first president to marry in the White House, certainly the number one family man president with fifteen children, “to whom he was an attentive and loving father.” Dig a little deeper than presidential trivia and you find one of the strictest Constitutionalists to hold that office, and groomed to be so by his father. 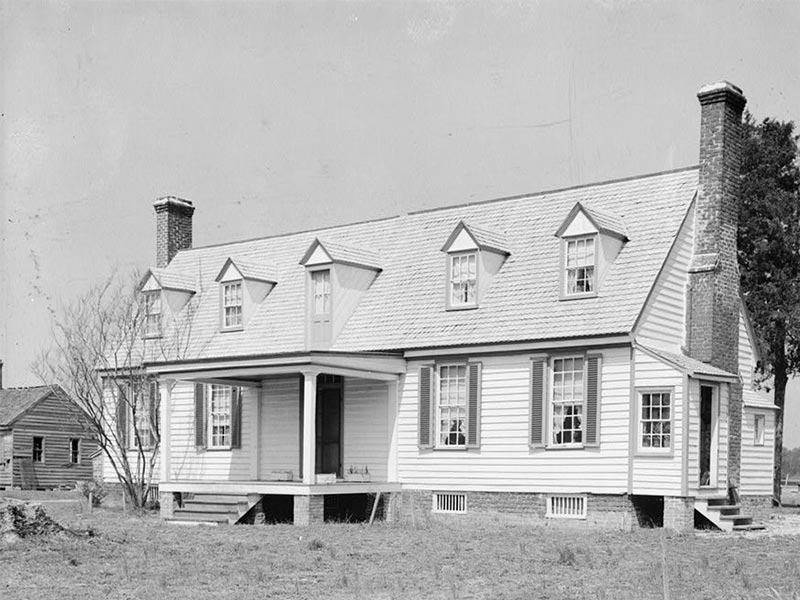 John Tyler, with the patronymic of his father, was born ten years before the beginning of the 19th Century. His father, known as Judge Tyler, was a classmate of Thomas Jefferson, friend and supporter of Patrick Henry and George Mason, and anti-federalist par excellence. He guided his son to follow in his own footsteps and be qualified to serve the nation when his time came. Thus, John Tyler served as a member of the House of Representative in the Congress, Governor of Virginia, United States Senator, and Vice-President. He was picked to balance the William Henry Harrison Whig Party ticket in the election of 1840 (“Tippecanoe and Tyler Too!”). 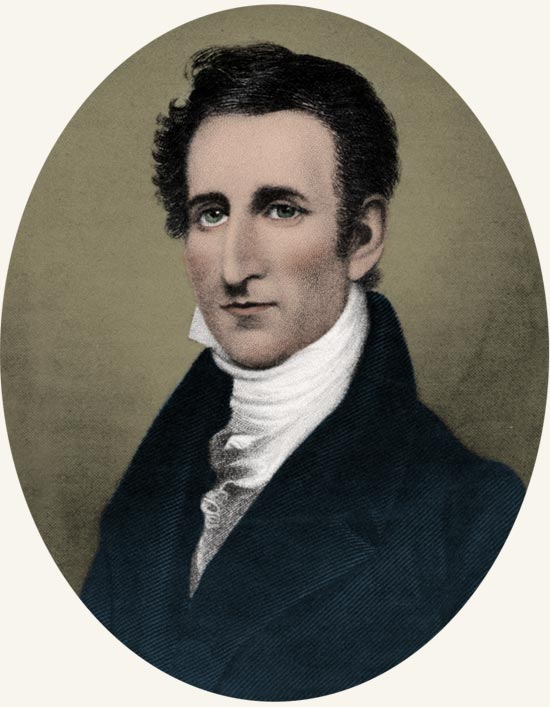 John Tyler, seen here in his mid-30s, served as the 10th President of the United States 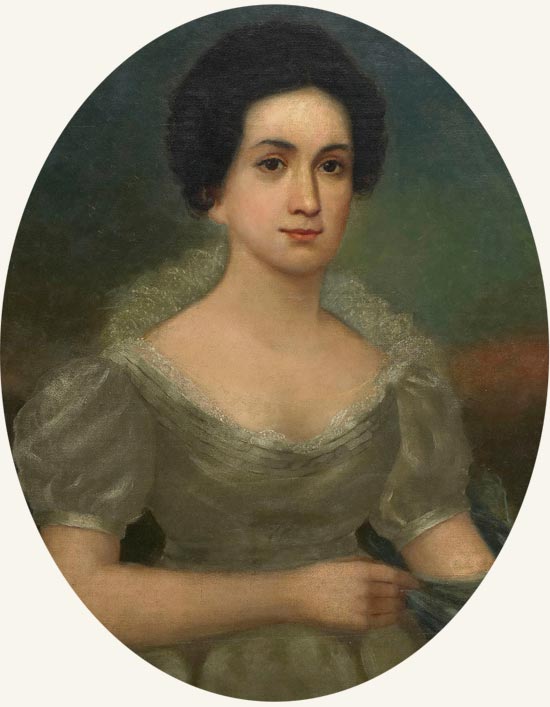 Upon the death of Harrison only one month into his presidency, Tyler quickly took the oath of office and moved into the White House, thus setting a precedent that was later codified in 1967 with the 25th Amendment to the Constitution. At 51, he was the youngest President up to that time. Tyler stated to a friend that “I shall act upon the principles that I have all along espoused . . . derived from the teachings of Jefferson and Madison.” Henry Clay, the leader of the party, believed in a weak presidency and that Congress should control the country, guided by himself. With an inherited cabinet, committed to an agenda President Tyler would come to consider mostly unconstitutional, a clash between the new chief executive and his party proved inevitable. 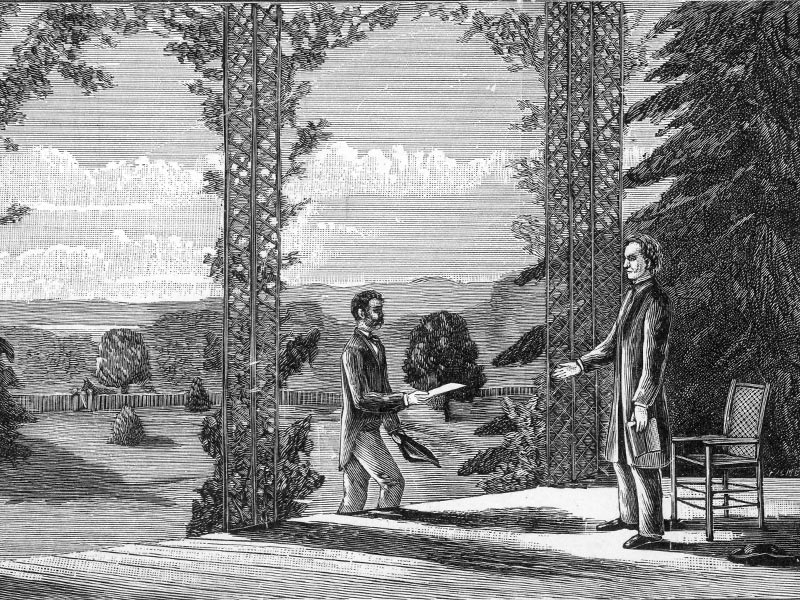 Over the course of his four-year presidency, the entire cabinet but one resigned, President Tyler vetoed a number of legislative enactments he deemed unconstitutional, becoming the first President to have his veto overridden, and he suffered the vilification of both the Whigs and Democrats, including former Presidents Andrew Jackson and John Quincy Adams. Nonetheless, he achieved several foreign policy triumphs and stewarded the addition of Texas to the Union. 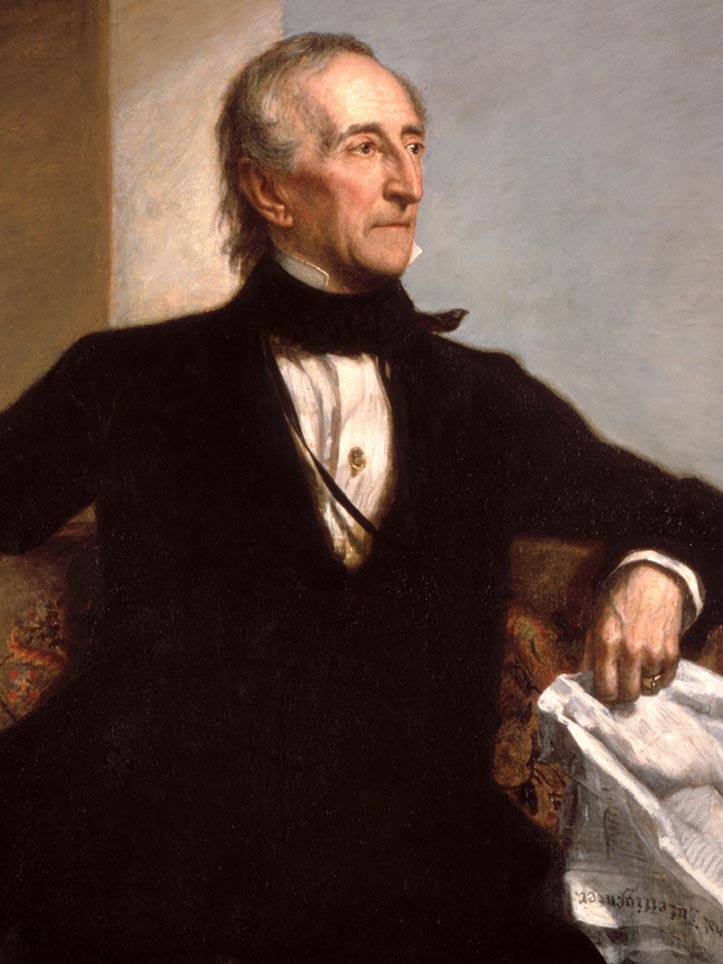 When the country was sliding toward secession and war in 1860, the seventy-year-old Tyler searched desperately for a way to hold the Union together, for “war was too horrible and revolting to contemplate.” He called for a peace conference to be held in Washington, D.C. and his plan was endorsed by the Virginia legislature. All the states were invited to send commissioners. The peace convention was ignored by Congress. President Buchanan took no measures to ameliorate the situation, and the last chance for a peaceful resolution passed. Tyler advocated immediate secession of Virginia, though the state actually waited till the new President called for troops to invade the South. 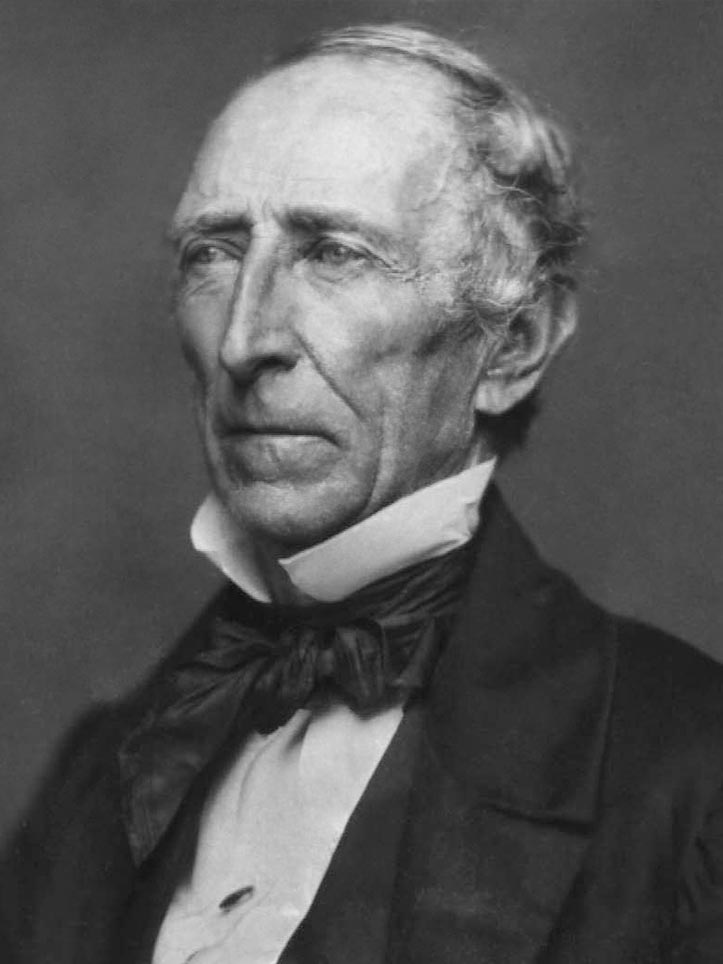 President Tyler is heartily disliked by modern historians who consistently rank him in the top five least effective and weakest chief executives. He did not expand the powers of government, held to a strict construction of the Constitution and committed the now unpardonable sins of both owning slaves and serving in the Confederate government. To paraphrase the words of a recent historian of the presidency, “doctrinaire presidents create chaos, pragmatists accomplish things.”

President Tyler died of natural causes in the first few months of the War for Southern Independence, the last of the Virginia Presidents, and one of the most consistent advocates of the political philosophy of those architects of the Republic.