“What causes quarrels and what causes fights among you? Is it not this, that your passions are at war within you?  You desire and do not have, so you murder. You covet and cannot obtain, so you fight and quarrel. You do not have, because you do not ask.” —James 4:1-2

he two world wars of the 20th Century, renowned for their astounding casualties, barbarity, and world-encompassing effects, have crowded out all public knowledge of the Spanish Civil War (1936-1939). It was a conflict full of mass murder and international participation, replete with incredible propaganda and misinformation by the “Stalinist puppet masters”1 in Moscow. For Spain, the effective end of the war came with the fall of Madrid to Nationalist forces on March 28, 1939. On September 1 the same year, the armies of Germany invaded Poland; the Spanish holocaust was soon forgotten, but it had been the precursor to and proving ground for the blitzkrieg, international communist propaganda and influence, and the violent deaths of hundreds of thousands of soldiers and non-combatants, and flight of a half million refugees. 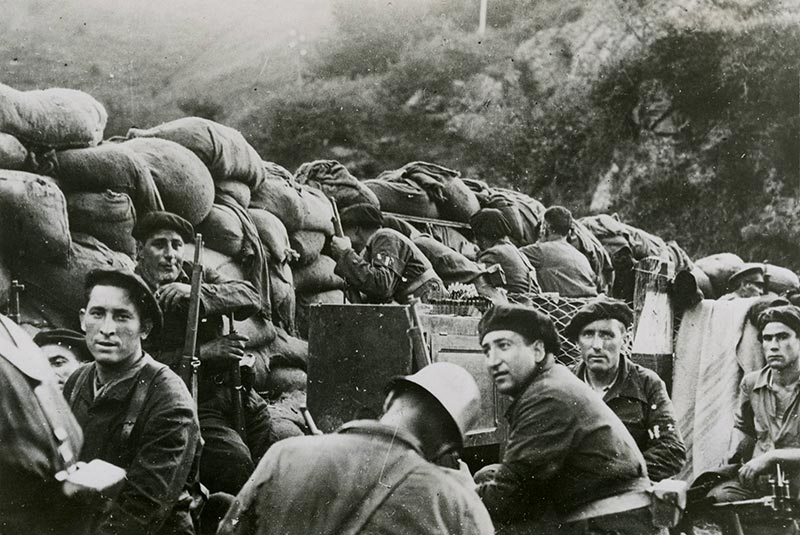 Republican forces during the Battle of Irún, 1936

A military coup overthrew the last Spanish monarch in 1923 and ruled for seven years. In 1931 a new Spanish Republic was proclaimed — a coalition of Socialists and democrats. As political turmoil heated up in the mid-decade, a “Popular Front” government took control, composed of reformist Socialists, democrats and a communist radical left. A powerful army General, Francisco Franco, viewed Spain as under the immediate threat of a “foreign disease — the fronts are socialism, communism, and the other formulae which attack civilization to replace it with barbarism.” The militant Left — the youth movement street gangs, the anarchists, and the newly formed revolutionary Marxist party (POUM) — “took the lead in the violence.” These Popular Front groups would take their orders from the Kremlin. Over a three-month period, 160 churches were burned, 113 general strikes were declared, 269 political murders were committed, until civil war broke out on July 17, 1936. 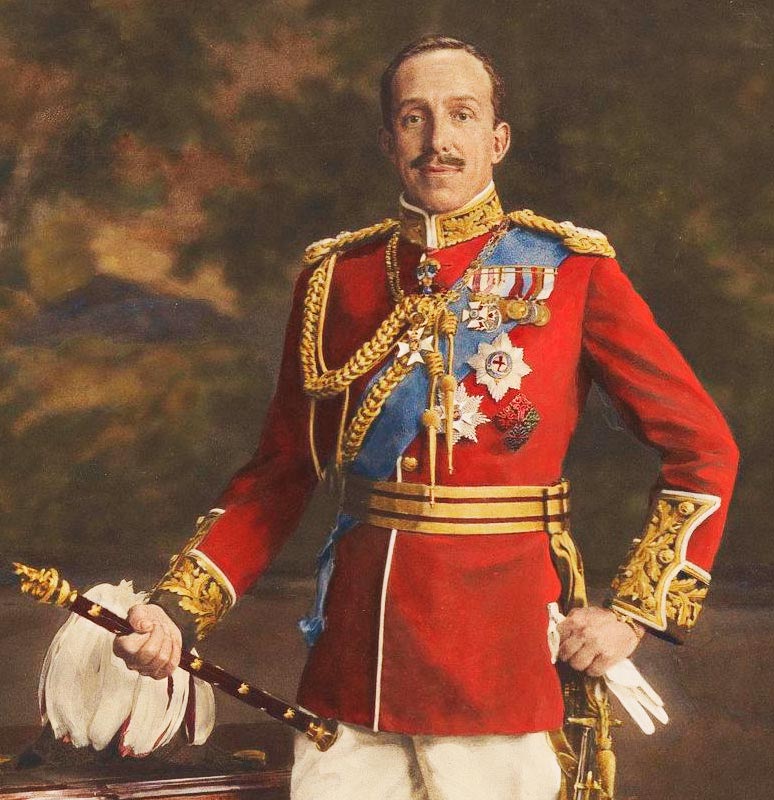 In 1931, the Republicans won the elections and the Spanish Second Republic was proclaimed. King Alfonso XIII (1886-1941) resigned and went into exile. 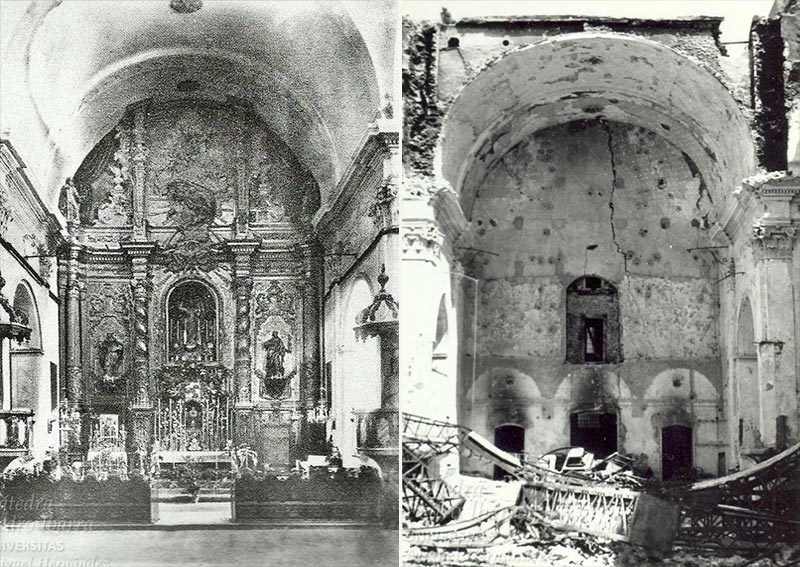 Churches were frequent targets of the revolutionary left in the Republic and in the war. Before and after images of the Church del Salvador Elche.

The generals, led by Franco, established control of the south and west, the Republican forces the north and east. For the “Republicans” the Catholic Church was the chief object of hatred. Most of the clergy were monarchists, many of them “anti-fascist” and pro-British. There were 20,000 monks, 60,000 nuns, and 35,000 priests out of a population of 24.5 million. The atrocities were carried out by killer gangs and, although the Church did not take part in the rising, eleven bishops, 12 percent of the monks and priests and 283 nuns were slaughtered — some by burning, and some buried alive by the communists. There were dozens of these gangs in Madrid alone. In all, the Left murdered about 55,000 civilians, including women and children. On the Nationalist side, estimates of the same kind of atrocities against their enemies equaled about 50,000 — punishment on both sides was meted out based on class, status, and occupation — not individual guilt. The navy murdered its officers and used the ships to try to prevent Spanish soldiers from North Africa from reaching the battlefronts in Spain. 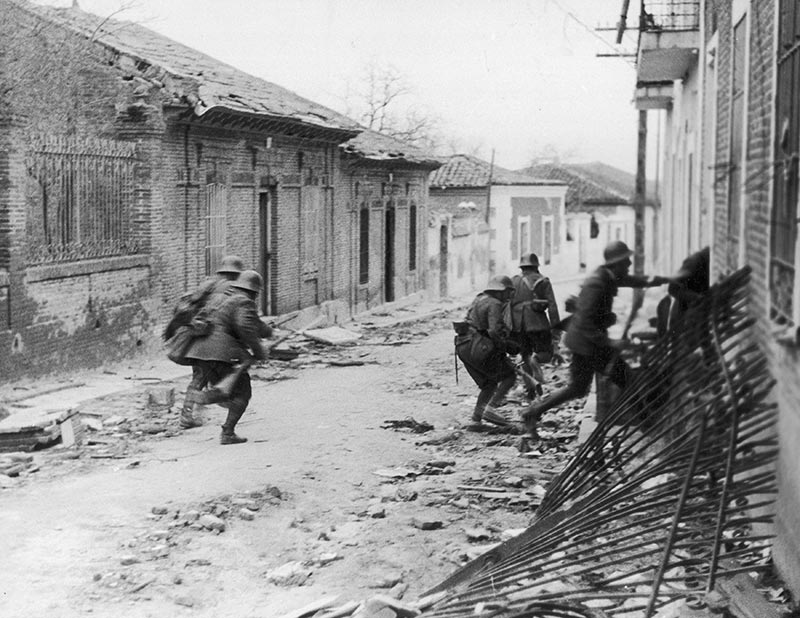 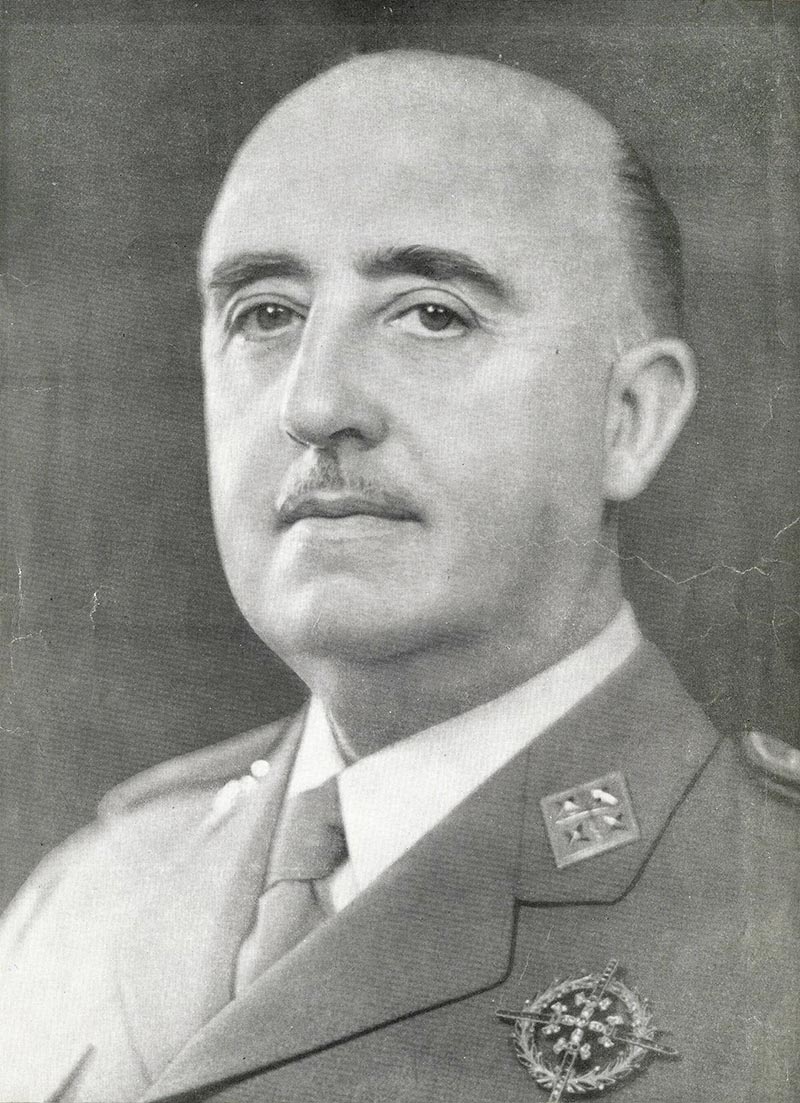 Fransisco Franco (1892-1975), general and politician who ruled over Spain as a military dictator from 1939, after the nationalist victory in the Spanish Civil War, until his death in 1975

International assistance for both sides poured into Spain. Germany sent more than 10,000 soldiers and much equipment, especially tanks and planes to assist the Nationalists. Italy’s contribution was much larger with more than 50,000 troops, 660 aircraft, and 800 artillery pieces. Portugal sent several thousand soldiers to fight the Republicans, as did several hundred Irishmen, White Russians, Americans, British, Latin Americans, and 75,000 Moroccans. The Russians, besides directing the gangs and party members that controlled the Republic, sent 1,000 aircraft and pilots, 900 tanks, and 1,550 artillery pieces and 2,000 specialists. The French sent 300 aircraft. Altogether 40,000 foreigners fought for the communists (Republic), including the American “Abraham Lincoln Brigade.” The Republican cause was seen by socialists and communist sympathizers as nothing less than a final battle against fascism and for the new world of socialist harmony. 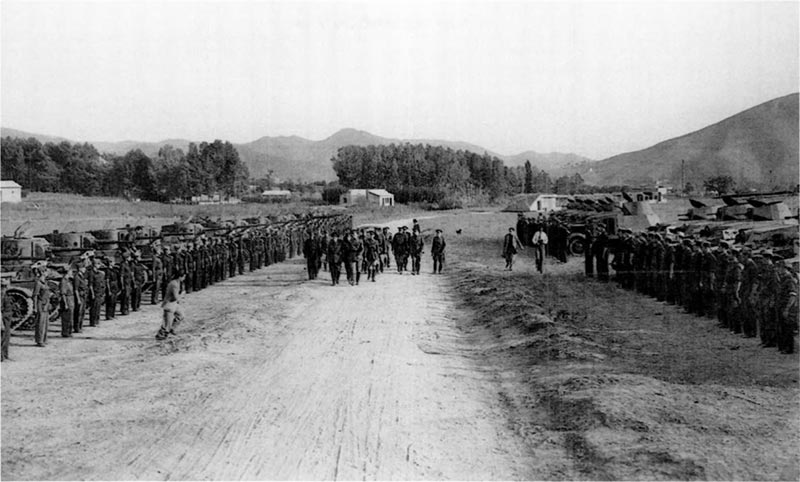 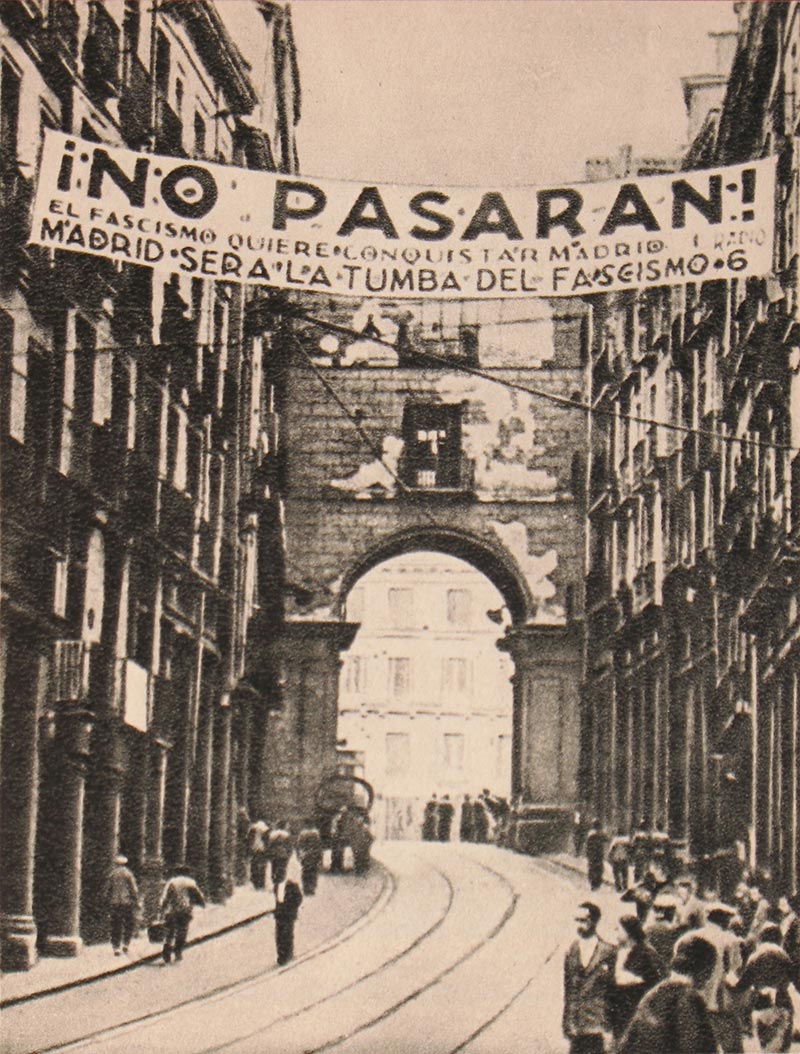 The international assistance did not tip the military balance either way. “The Nationalists won primarily because of the capacity and judgement of Franco . . . his cold heart went with a cool head, great intelligence and formidable reserves of courage and will.” Franco “was a harsh, but just, and therefore popular commander. He saw Spanish Christian culture as unarguably superior.” In January, 1937, Stalin’s secret police took over Republican Spain. Few realize that George Orwell’s novel 1984 was based in part, on what he saw happen in Spain. With the victory of the Nationalists, when they finally took Madrid, came reprisals against the communist cadres and Republicans in general. Stalin, however, had already had all his Russian advisors and leaders of POUM executed by secret agents, and then had the secret agents killed. The bombing of Guernica by the Nationalists, with the death of many innocent civilians, was immortalized by the artist Picasso, the final and greatest propaganda tool against the Nationalists. 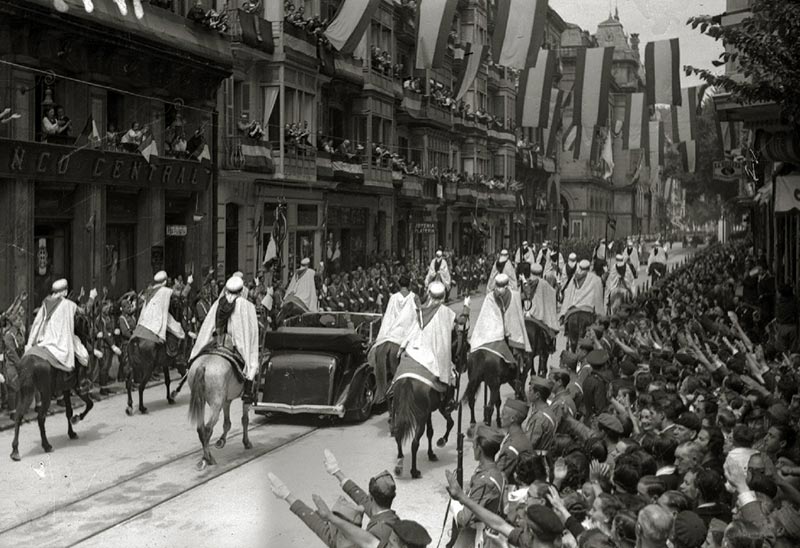 No one had cornered the market on brutality and murder, the Republicans won the propaganda war, the Nationalists, the shooting one. Spain remained officially neutral in World War II, and Franco ruled Spain until 1975.

1 Quotes in text from Modern Times: From the 20s to the 90s, by Paul Johnson