The Women of Scotland’s Past: The Margarets of Wigtown 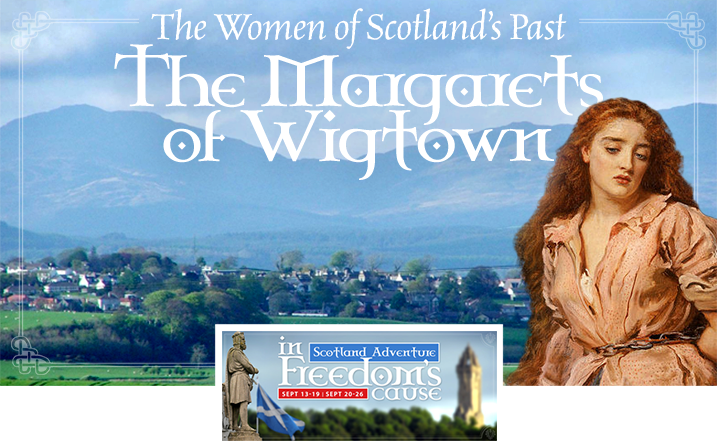 No King But Jesus 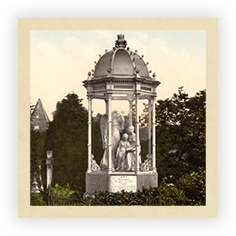 he Covenanter period of Scotland’s history, often called “The Second Reformation”, witnessed the triumph of Reformed Christianity in both Church and State, and it affected every segment of society from the highest nobleman to the lowest peasant. Although factionalism and political turmoil did prevent total unanimity, the Kirk of Scotland, from the signing of the National Covenant in 1638 to the Restoration of the English monarchy in 1660, realized a freedom of worship and a development of godly rule unprecedented in countries where the Calvinist Reformation succeeded. When King Charles II came to the throne in 1660, a relentless persecution of the Scottish Church ensued in an attempt to destroy the Presbyterian Church of Scotland, which lasted until the “Glorious Revolution” of 1688 and the accession of William and Mary. A large proportion of those dangerous years in Scotland are known as “the killing times”.

The Rise of Conventicles

The King deposed over 2,000 Puritan and Scottish ministers from their churches. Many pastors simply continued their ministries in the barns, fields, forests, and private homes on the Sabbath, attracting just a few families in some areas and up to many thousands in others! Those meetings were known as Conventicles, and were declared wholly illegal and treasonous to the crown of England. The Episcopal religion had been imposed on all the people of the United Kingdom, so closely linked to government control that King Charles, “the head of the Church”, declared that without bishops ruling his church and under his control, there could be no monarchy. Resistance to that political reality was tantamount to treason, and treason must be punished to the full extent of the law. 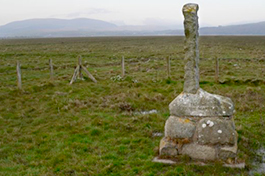 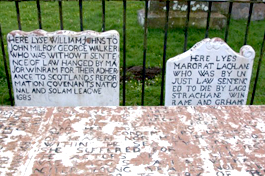 The attacks against the Scots were particularly ferocious, with the use of thuggish highlanders quartered in Covenanter homes and special military units of dragoons swept the countryside on Sundays trying to find Conventicles of congregations worshipping according to the Bible instead of State dictate. When successful, the raids resulted in arrests, murders, imprisonments or enslavement in the colonies. No one was spared, the old and the young, men and women, and, especially, the pastors, all of whom had the death penalty hanging over them.

Wigtown, Scotland and the Galloway Hills

In the southwest of Scotland in the royal burgh of Wigtown along Wigtown Bay, several Covenanters were accused of attending Conventicles. Three men were convicted and hanged and four women convicted but given the opportunity to repent and confess the King as Head of the Church — “the oath of Abjuration”. All four refused to betray Christ and were forced to their knees to hear their sentences read. Twenty-year-old serving maid Margaret Maxwell was to be publically flogged through the streets of the town three days in succession and then put in the stocks. Thirteen-year-old Agnes Wilson could be bonded out by her father if he could come up with the one hundred pound fine. Her sister, eighteen-year-old Margaret Wilson and seventy-year-old widow Margaret McLachlan were sentenced to death by drowning.

The two women were tied to stakes in the tidal river nearby, which filled with the waters of the Solway Firth, the older woman further out so she would drown first. As the waters rose and Margaret McLachlan struggled and drowned, the people shouted for young Margaret to admit to Charles II’s lordship over the church. She refused and remained true to her covenantal oaths to the true King. It was reported that she sang Psalm 25 as she was overwhelmed by the waves. Their bodies were taken down and lie in the old Wigtown churchyard to this day. 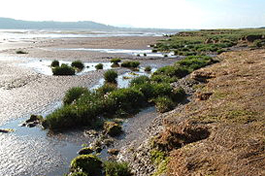 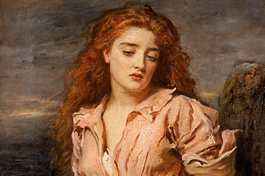 So often in history do we find the state or the leaders of the state demanding worship as well as absolute obedience, in denial of Christ’s Lordship. The Roman emperors demanded worship, the Japanese emperor was to be revered as a god, pagan monarchs of many continents and times set themselves up as the objects of worship. In the case of England, beginning with the Reformation, the King declared himself the head of the church to replace the Pope, and he ruled through his own bishops. When the very same Reformation took hold in Scotland, Christ was proclaimed the Lord of the Church, and the king, obeyed in all matters civil, could no longer dictate how Christ should be worshipped. That may seem like a small point now but the result was loyalty to Christ as King was viewed as treason to the state. Is it still?

Join Marshall Foster, Colin Gunn, Bill Potter and our small group of kindred spirits as we study the courageous Covenanters at significant sites across Scotland including the Grassmarket in Edinburgh, Bothwell Bridge in Hamilton, and many more during our Scotland Tour!