“For the word of God is quick, and powerful, and sharper than any two-edged sword, piercing even to the dividing asunder of soul and spirit, and of the joints and marrow, and is a discerner of the thoughts and intents of the heart.” —Hebrews 4:12

n the early years of the 19th Century, renewed interest in publication and distribution of Bibles, resulted in the creation of voluntary associations of Christians, in different states and regions of the United States, devoted to that end. By 1816, 130 Bible Societies has sprung up in twenty-four states and territories. Their chief purpose was to supply Bibles to Americans in their various languages. Although the Bible had been published in the United States since the previous century, most societies had to rely on the British and Foreign Bible Society to provide most of their stock for the insatiable demand. The Societies called for an umbrella organization to help them distribute Bibles around the world. The formation of the American Bible Society in New York City answered that call in 1816.

Adopting the template of the BFBS, the Americans created a board of majority laymen who chose as their first chairman one of the most active and well known of the Founding Fathers of the United States, Elias Boudinot. He had served as a lawyer, statesman, and delegate to the Continental Congress, a Colonel in the Continental army and Congressman in the new Republic, and director of the U.S. Mint, appointed by George Washington. Boudinot was happily self-conscious of his Huguenot roots and served as an elder in the Presbyterian Church; he was nationally known for his Christian testimony—in many ways the best man to lead the American Bible Society in its infancy. He was followed by John Jay, the first Chief Justice of the United States Supreme Court. 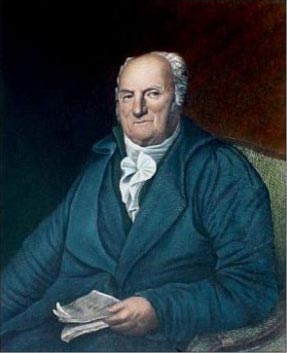 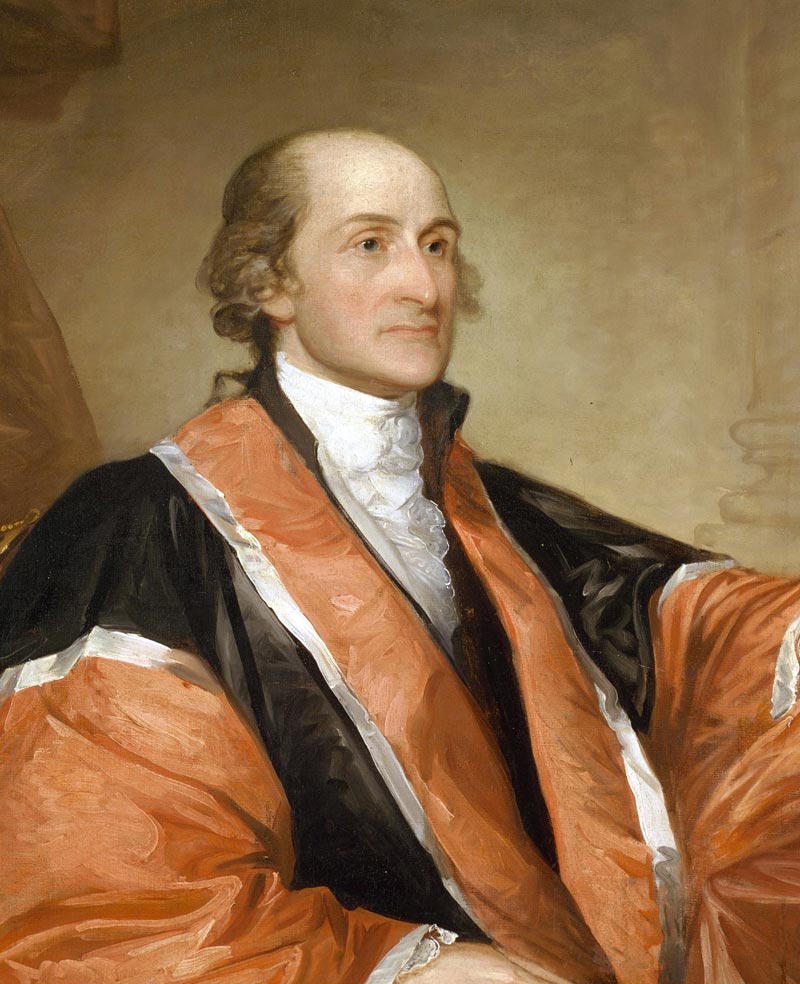 The main purpose of the ABS was to help the existing societies get the Bible into every home in America. Within a year, forty-one societies became auxiliaries, looking to the parent Society to provide Bibles and money. As time passed, the auxiliary Societies folded into the ABS and it expanded to providing the Scriptures in foreign lands also. They teamed up with American missionaries around the globe, and secured the printing services of several publishers to meet the overwhelming demand for the Bible. The “King James Version” was their primary issuance in New Testaments, Psalms and the whole Bible, “without notes or comment.” 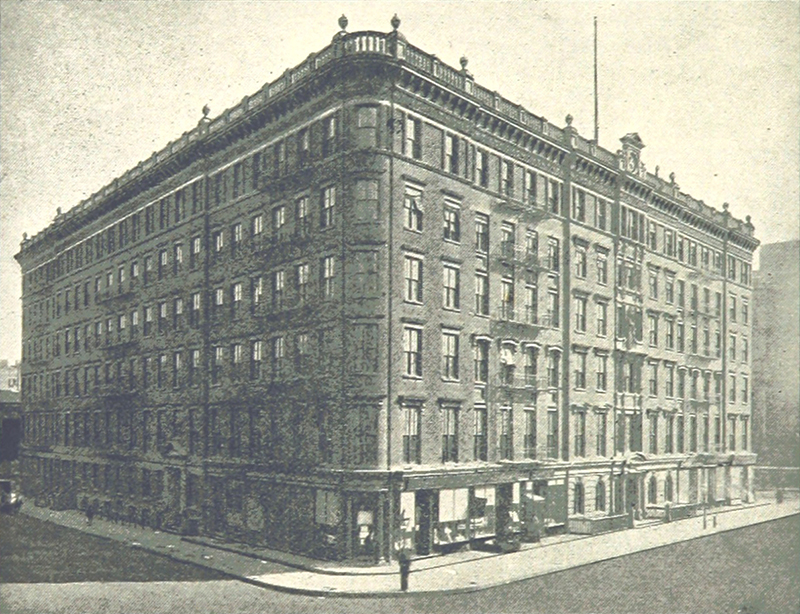 In May 1853, the American Bible Society opened the doors of its new Bible House on Astor Place in New York City. Costing over $300,000 to construct and occupying a full city block, the imposing structure, seen here in 1893, was demolished in 1956.

In 1806, the BFBS began using the “stereotype” printing process, which dramatically increased the number of Bibles that could be produced. When the ABS was formed they went to the same process quickly, enabling the production of sixty different forms of the KJV by 1850. In 1829 alone, the ABS printed 360,000 English Bibles and by 1860 were producing more than a million per year. By 1912, they were publishing Bibles in eighty-four languages, including those of Native American tribes.

With an easily readable format, good paper and sturdy binding, the goal of putting a Bible in every home in America seemed a reachable goal. In 1986, the ABS distributed almost 290 million Bibles in that year alone! 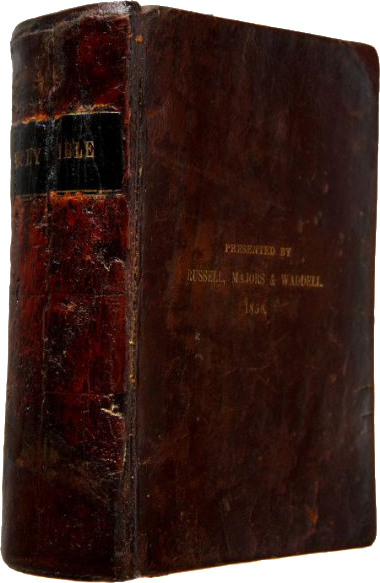 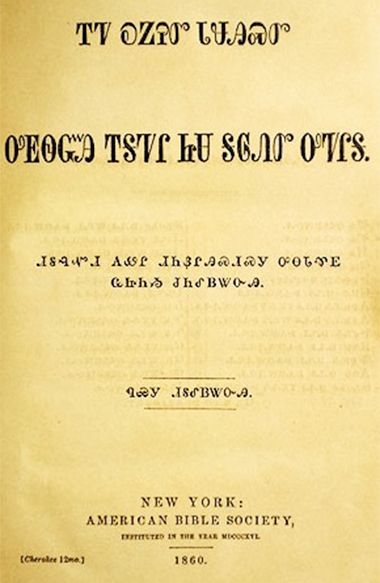 All was not smooth sailing for the ABS however, and the Society had to overcome both obstacles and opposition. In 1836, a breakaway group called the American Bible Union, formed a competing Society. Baptists insisted that the Greek word for “baptism” in the KJV be printed as “immersion,” but the Society decided not to print sectarian versions. The Baptists broke away and applied for a government patent to represent the true version of the Scriptures. They later split again over other words, some dissidents claiming that the KJV contained thousands of errors in terminology. Other contentions emerged over the years with calls for Roman Catholic versions, and Bibles based on higher criticism that some churches considered more accurate. The Civil War resulted in expedited and increased production for the soldiers in the field. The Confederacy ran the blockade to acquire Bibles from the BFBS warehouses in England.

The ABS was supported, at least verbally, by most Presidents of the United States; Theodore Roosevelt was one of the most vigorous and vocal proponents, for example. The Society today supports similar groups in several foreign countries and partners with organizations like Habitat for Humanity, continuing its worldwide expansion with assets worth more than 400 million dollars. The original vision of the founders continues unabated, and God has prospered their efforts and expanded His Kingdom, with the continued production and distribution of millions of two-edged swords.