“Enemies disguise themselves with their lips, but in their hearts they harbor deceit. Though their speech is charming, do not believe them, for seven abominations fill their hearts. Their malice may be concealed by deception, but their wickedness will be exposed in the assembly.” —Proverbs 26:24-26

ohn Edgar Hoover held the office of director of the FBI for forty-eight years, served under eight presidents and eighteen attorney generals. He amassed thousands of files on every sort of criminal, suspected communist subversive, politician, actor, and others whom he considered real or potential domestic threats to the United States. He centralized law-enforcement data, established huge numbers of finger-printing records and used the FBI files to intimidate, prosecute, and eliminate enemies. He was feared by colleagues and Presidents but not by the Mafia. His life and methods have undergone intense scrutiny and criticism, especially from the political left, and his legacy is a remarkable combination of intrigue, wiretaps legal and illegal, actions sometimes branded unconstitutional, and the receipt of many awards for diligence in protecting the Republic. No bureaucrat had a longer or more controversial career. 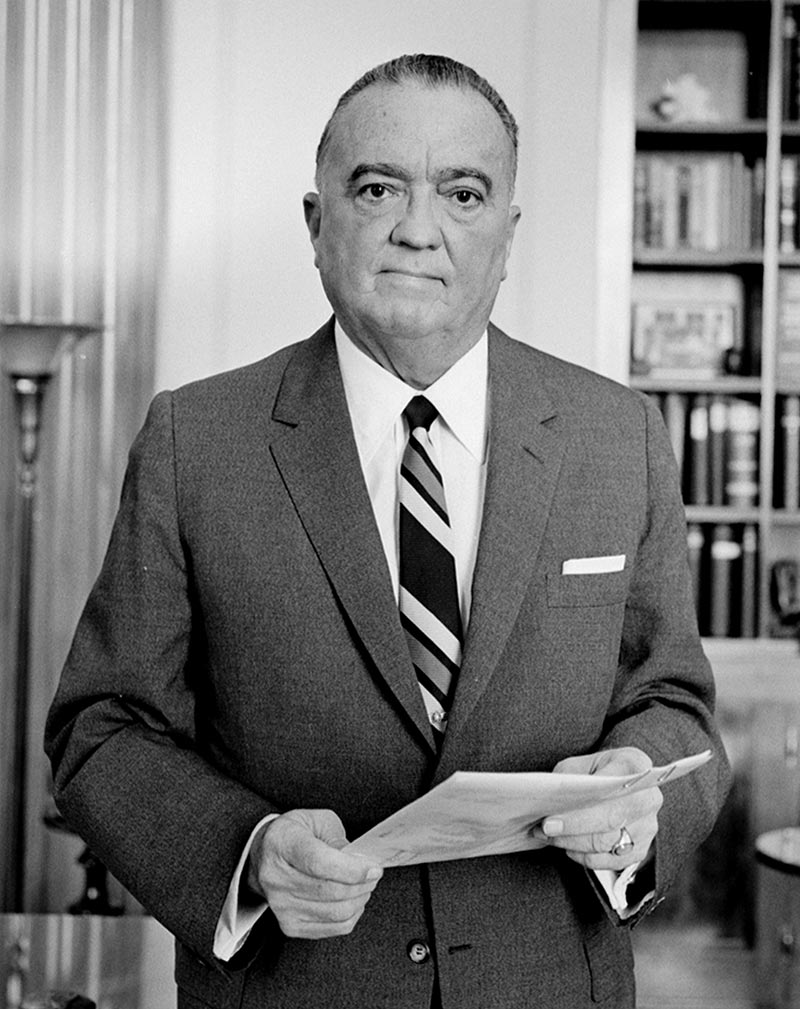 J. Edgar Hoover was born on New Year’s Day, 1895 in Washington, D.C., and lived there his entire life. His influence and power would, however, extend throughout all fifty states and in corners of the Republic unknown to most Americans. He began his working life as a go-fer in the Library of Congress, a half mile from his house. He later said it taught him the value of collating material, a talent that applied to collecting and collating information useful to the FBI. He attended high school and college in Washington, D.C., and at the age of twenty-two was hired by the Justice Department during the First World War. 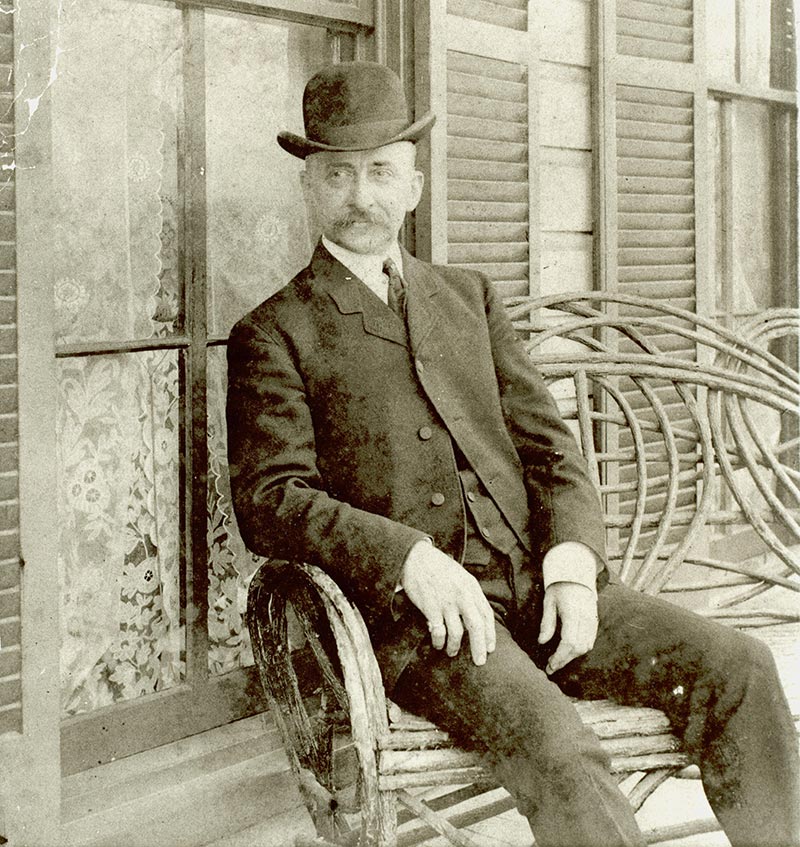 His superiors assigned the zealous Hoover to monitor and track down radicals, especially those considered subversive of the war effort. He helped coordinate the “Palmer Raids,” to capture known or suspected communists during what became known as the “Red Scare.” Radical black activists, suspected Jewish subversives, and others were tracked by Hoover’s investigators. By 1924, he had become director of the Bureau of Investigation, taking over the running of more than four hundred agents. He fired all female agents and kept the agency all male henceforth. The Director courted collaborators among local law enforcement officers across the United States, and was unstinting in praise for the ones deemed most competent and effective. 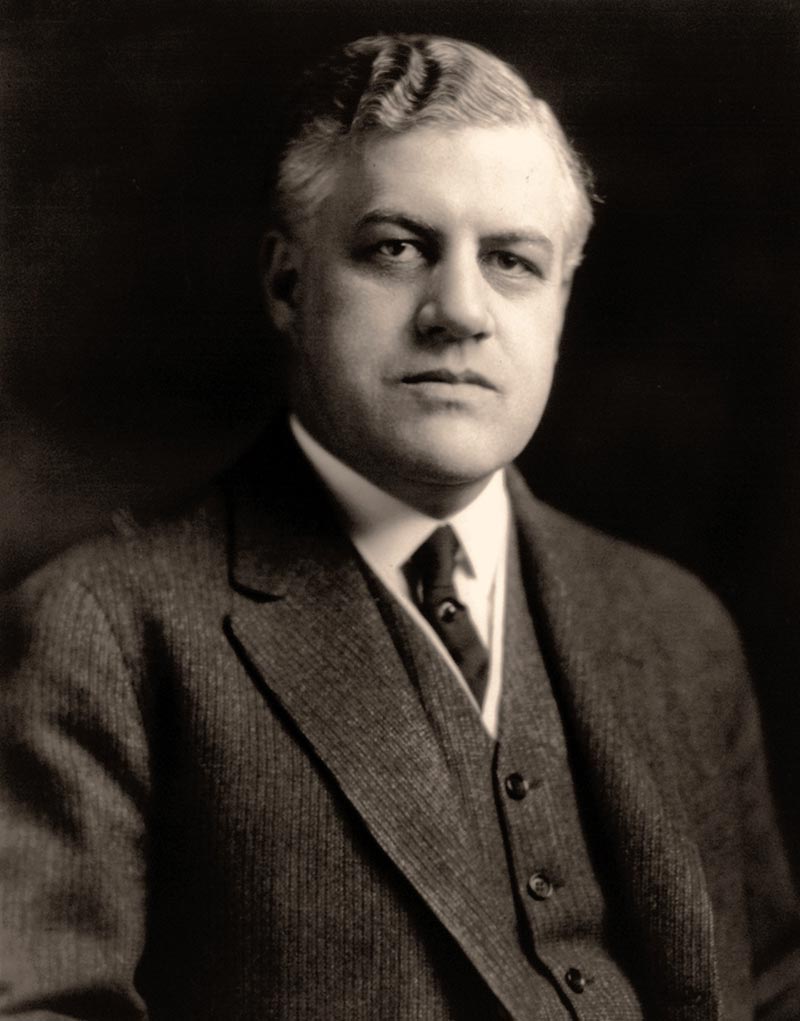 In 1919, U.S. Attorney General A. Mitchell Palmer (1872-1936) recruited Hoover to head the newly created General Intelligence Unit and help conduct a series of raids against suspected anarchist and communist radicals

Both Prohibition and the Great Depression spawned their own forms of interstate lawlessness, from organized crime, based on bootlegging alcoholic beverages, prostitution, illegal gambling, and other vices to bank robbery and subverting law enforcers and politicians. In 1935, the word “Federal” was added to the Bureau of Investigation to become the FBI, with J. Edgar Hoover continuing as the director. While many successful prosecutions ensued from FBI evidence-gathering, the chief came under criticism for denying the existence of organized crime among the Sicilian Mafia in the United States. After 1957, however, the FBI cracked down on the crime bosses who operated with relative impunity in many of the largest cities. 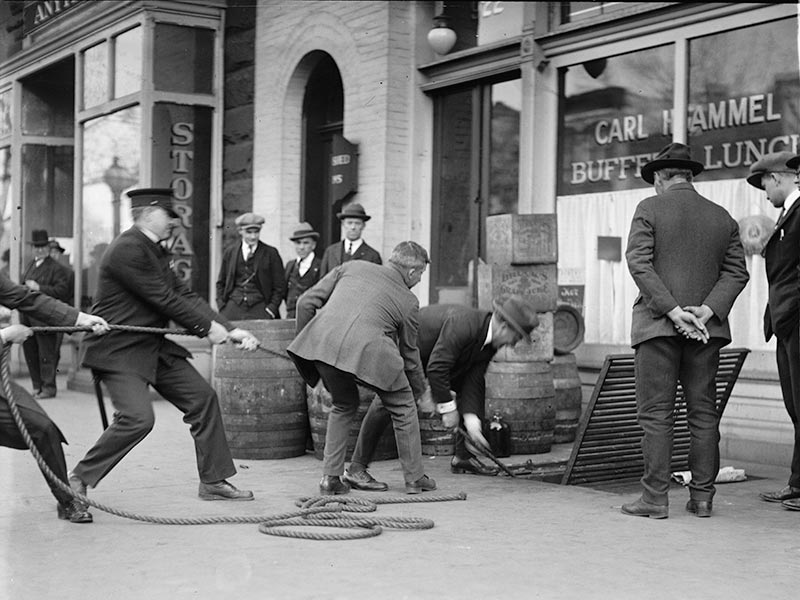 A police raid of illegal alcohol during the Prohibition 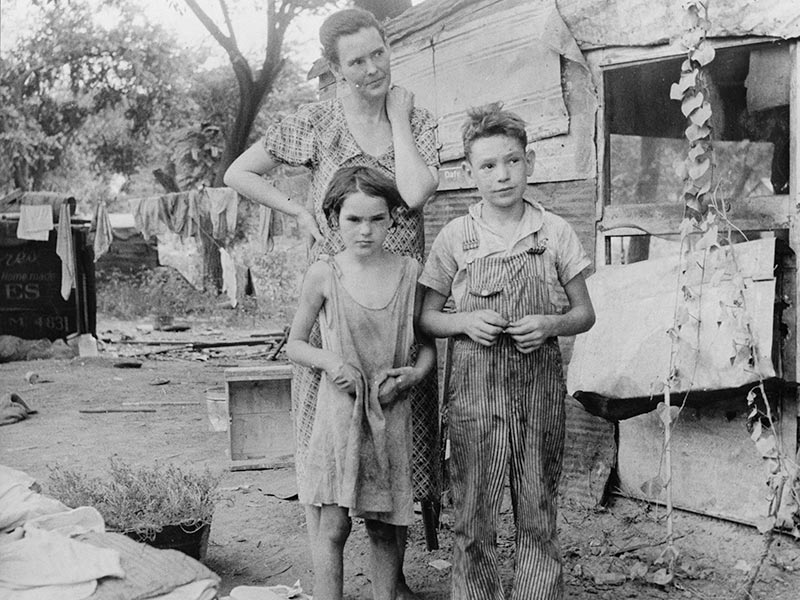 A poverty-stricken family in Oklahoma during the Great Depression, 1936

World War II brought concentrated efforts, once again, on espionage and secret agents in the United States, and the Cold War put communist infiltrators front and center on the FBI targets list. The agency was supposed to just gather information and allow the criminal justice system to take over from there, but accusations of overstepping jurisdiction and selective enforcement constantly plagued the agency. Through wire-tapping the Rev. Martin Luther King, Hoover tried to discredit the NAACP as a potential threat to the United States. The intelligence gathered on Dr. King is still under lock and key, sealed in the FBI files, although the agency has promised to release the information on several occasions. Although under pressure to fire the zealous, (and some would say, out of control) law enforcer, Presidents Johnson and Nixon both made exceptions to the retirement age precedents for federal employees, and kept Hoover on well into his seventies, until he died in office in 1972. The political left hated him, the politicians feared to cross him, and the American people generally loved J. Edgar Hoover’s diligence in protecting the nation and pursuing those who would damage or destroy it. Some wish that he was still in office today, given the apparent perfidy of recent leadership. 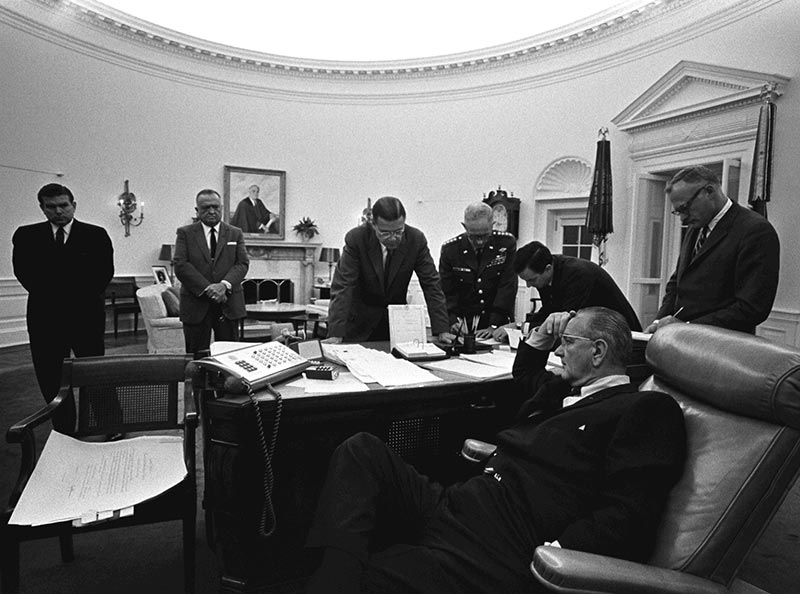 J. Edgar Hoover (standing second from the left) and other officials meet in the Oval Office with President Lyndon B. Johnson to discuss a response to the Detroit Riots, July 24, 1967

A few of his sayings reveal Hoover’s philosophy:

“A child who has been taught the laws of God, should have little trouble respecting the laws of men.”

“What we need in America today is a vigorous return to the God of our Fathers, and a most vigorous defense against the minion of godlessness and atheism.”

“No amount of law enforcement can solve a problem that goes back to the family. The Communist threat from without must not blind us to the Communist threat from within. The latter is reaching into the very heart of America through its espionage agents and a cunning, defiant, and lawless communist party, which is fanatically dedicated to the Marxist cause of world enslavement and destruction of the foundations of our republic.”