“Repent, then, and turn to God, so that your sins may be wiped out, that times of refreshing may come from the Lord.” —Acts 3:19

onathan Edwards is one of best known characters of American history. He was a preacher greatly blessed by God during a period in the 18th Century known later in history as The Great Awakening. Many hundreds, probably thousands, of people professed Christ across New England and down the Eastern seaboard in an extraordinary “outpouring of the Holy Spirit.” In the following century, great spiritual awakenings again occurred over a period of some thirty years or more, with concentrations of revival in the early 1800s through the 1830s and beyond. As with most true spiritual awakenings, many counterfeit “revivals” and conversions were “got up” alongside the genuine operations of the Spirit. In the Second Great Awakening, one of the men who preached a pure Gospel, without emotional excesses or heretical innovations, was a pastor named Asahel Nettleton, a powerful preacher in the theological heritage of the Puritans and Edwards. 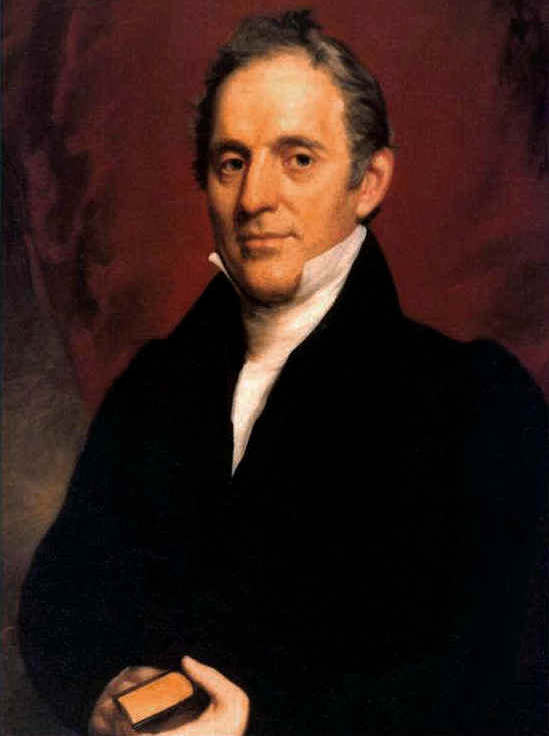 Born to a Connecticut farm family the year that the War for Independence came to an end, in 1783, Asahel lived a relatively moral life, memorized the Westminster Catechism, and was considered an upstanding citizen. He later said that he was a poor lost sinner the whole time, and struggled with the knowledge of his lostness. At the age of eighteen, the sturdy farmer, after an intense study of the Scriptures, repented his sins and trusted Christ alone for salvation. His conversion in 1801 is attributed to the proclamation of the Gospel in that part of the state in the early days of the Second Great Awakening. Little could Nettleton have known that God was beginning a spiritual work in him that would produce the most powerful preaching to the next generation of believers in Connecticut, New York, and in England. 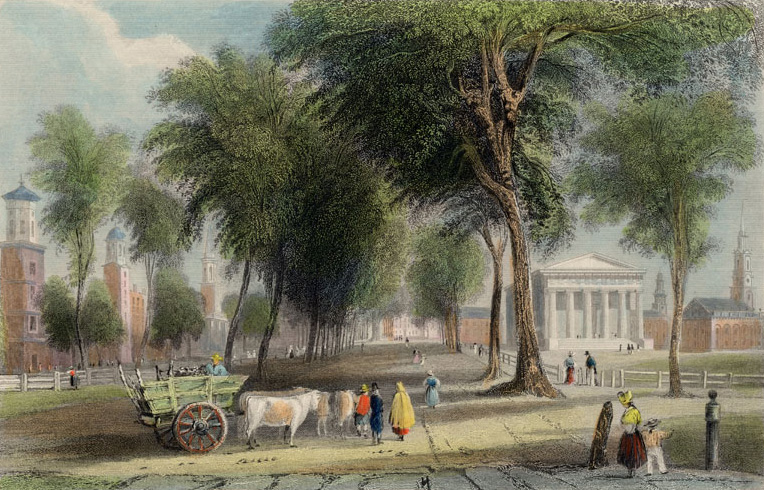 Nettleton attended Yale College, where he excelled, and from whence he entered the Gospel ministry in his home state. His pulpit ministry resulted in so many conversions, the young preacher was invited to speak especially in churches with no pastors. He would come to a town and live there for a while to get a feel for the spiritual needs of the people. He was known for strong Calvinistic doctrinal preaching, and penetrating personal and practical application. He never preached anywhere he was not first invited and eschewed “enthusiasm and misguided zeal.” Nettleton itinerated for eleven years, preaching three times on most Sundays and three times during the week, as well as visiting people in their homes.

On the 27th of February, 1820, more than fourteen hundred people assembled in tiny Stillwater, New York to hear Nettleton preach. He had recently spoken in the small Presbyterian church in the town of Malta nearby, and many people had professed Christ. Nettleton stayed in the area and later recorded that “one hundred three people publically presented themselves a living sacrifice unto the Lord,” from the Stillwater meeting. Over the next few months he believed more than eight hundred souls in a twenty-four-mile radius “have been born into the kingdom of Christ.” One observer stated that the previously barren spiritual wilderness around Stillwater “has now been converted into a fruitful field.” Nettleton always associated with a nearby church so converts had an established assembly with which to identify and attach themselves to as members. In years to come, it was often observed that the fruit of Nettleton’s ministry stayed the course and persevered in the faith. The conversions were real.

He contracted cholera in 1822 and was too ill to travel for two years, in which time he wrote a number of hymns, several still sung today in Reformed Churches. Nettleton was made aware of other preachers who were claiming multiple thousands of conversions but using “new measures” to elicit “decisions for Christ.” He was urged by other Congregationalist and Presbyterian pastors to attend meetings led by the chief innovator, Charles G. Finney, a former attorney turned preacher. Great controversy split churches as “Finneyism” swept across “the burned over district” of western and central New York and into Ohio. Nettleton observed that the innovations and new measures were radical departures in biblical theology and Gospel preaching, emphasizing human autonomy and “free will,” that could be manipulated into decisions, and confirmed by physical actions like “going forward.” Nettleton distanced himself from Finney, and the other preachers who became his coadjutors. Nettleton reaffirmed that salvation was a result of the operation of the Holy Spirit on the heart of men, enabling them to believe—the same Gospel of the Apostles, the Protestant Reformers, and the Puritans preachers of ages past. 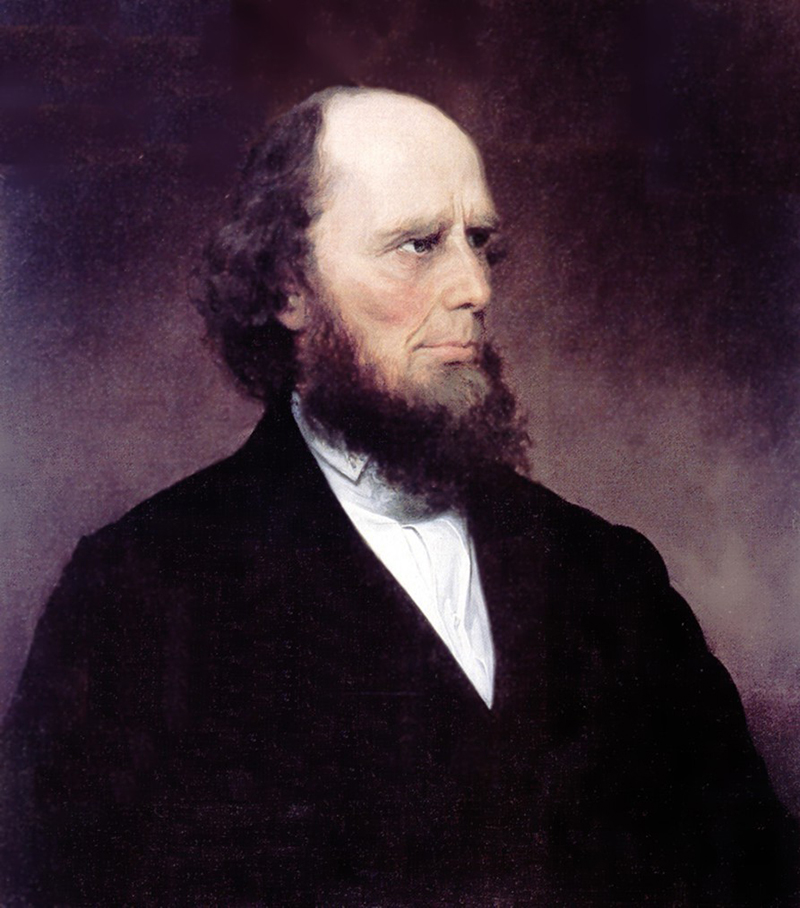 Asahel Nettleton died in 1844 after a lengthy season of pain and suffering but to the end continued to affirm “it was sweet to trust in the Lord.”