“Whether therefore ye eat, or drink, or whatsoever ye do, do all to the glory of God.” —1 Corinthians 10:31

he Protestant Reformation was the greatest revival of the Church since Pentecost. As in most acts of history, God raised up particular men to accomplish His purposes. Few men in history since the time of the Apostles, have influenced the expansion of Christ’s Kingdom and advanced the cause of true biblical Christianity more than John Calvin. We celebrated the five hundredth year of his birth in 2009, and witnessed an outpouring of books and articles regarding his impact on world history. 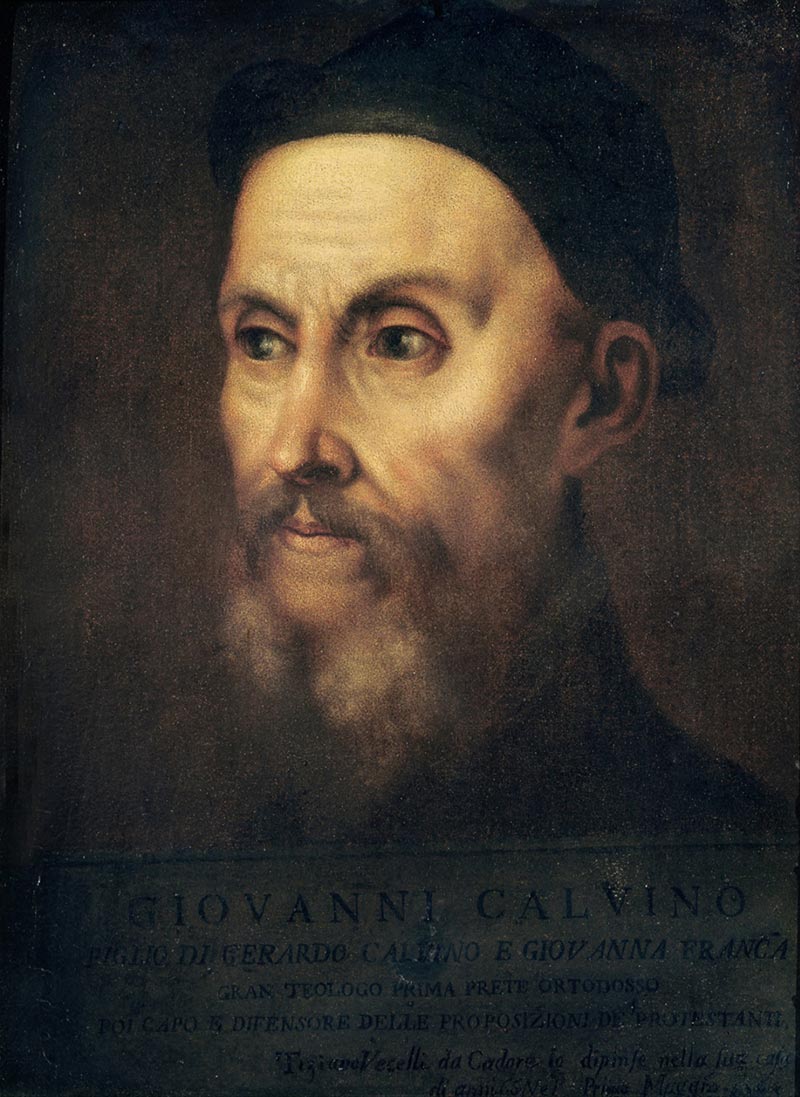 In The Legacy of John Calvin, by David W. Hall, the author cites “ten ways modern culture is different because of John Calvin.” One author called Calvin “the man of the millennium,” the most important individual in the last thousand years. Douglas Kelly in The Emergence of Liberty in the Modern World, argues persuasively that the beliefs articulated and put into practice in Geneva in the 16th Century were eventually “amplified, systematized, and widely diffused in Western Civilization.” Secular historians, the German Leopold von Ranke and George Bancroft of Harvard, both claim John Calvin as the founding Father of the United States, and we might add Scotland, England, the Netherlands, and parts of France, Hungary, Germany, Switzerland, and South Africa. Who was this remarkable man? 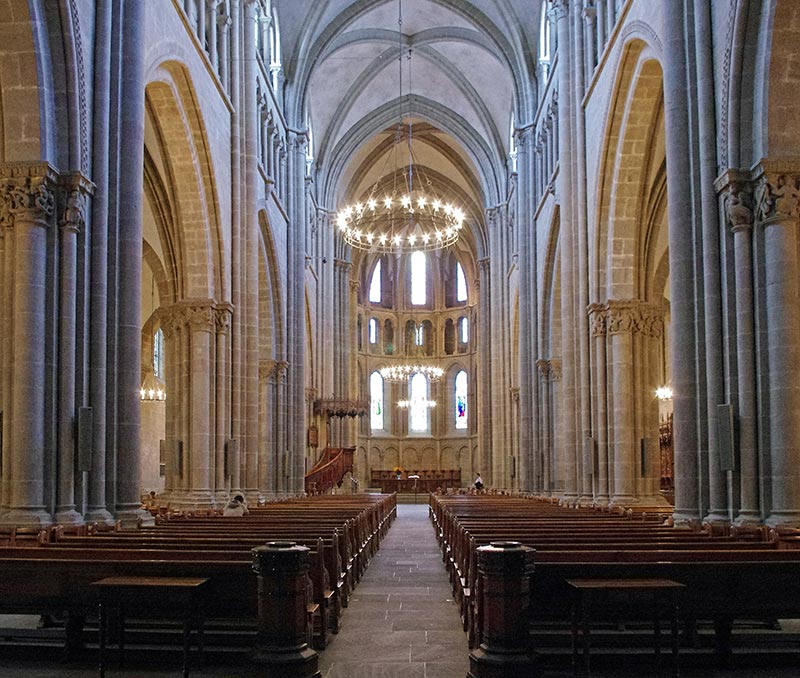 The nave of St. Pierre cathedral in Geneva, Switzerland, where John Calvin taught 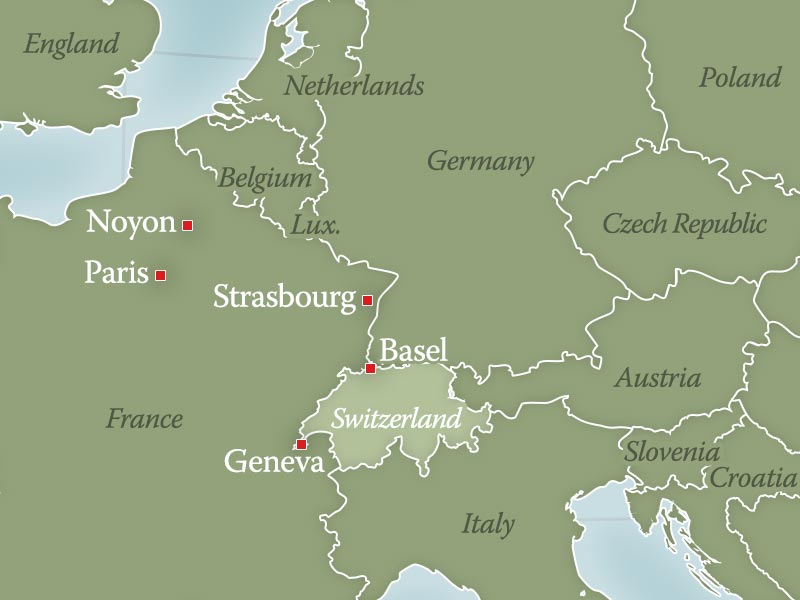 John Calvin was born in Noyon, France in 1509

Calvin was born in Noyon, France in 1509. He was eight years old when Martin Luther nailed his 95 Theses to the Wittenberg church door. Calvin attended university in Paris, where he mastered Greek and sat under the mentorship of men like Nicolas Cop, who had read Luther and come to agree concerning salvation by faith alone and other Reformed doctrines that called men back to the biblical views of the Apostles. Although studying for a career in the law, Calvin also supported reform in the Roman Church—a dangerous business—and he had to flee to save his life. In the Providence of God, Calvin ended up in Basel and then Geneva, Switzerland with firebrand preacher William Farel. 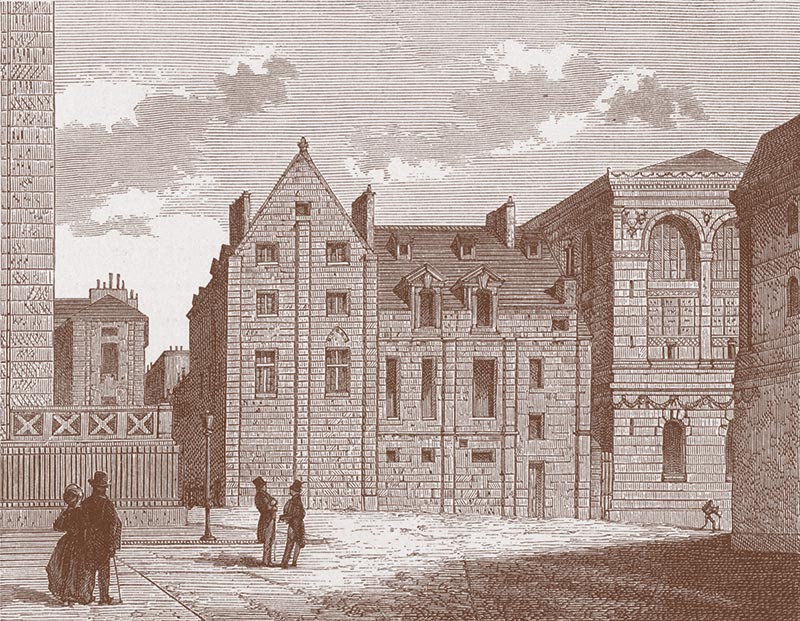 In 1536 Calvin published the first edition of The Institutes of the Christian Religion in Latin, an apologetic and statement of the key doctrines of the Protestant Reformation. He dedicated it to the King of France in hopes of influencing him favorably toward the Reform. A French edition followed two years later, and further editions in 1539 and 1540. It became the most powerful book to spread the Reformation across Europe, and is still read and admired in some Reformed Churches today. He took up pastoral duties the same year as the publication of the Institutes. Calvin ran afoul of the city fathers of Geneva and was banished, along with Farel, moving to Strasbourg, where he ministered for three years, preached every day of the week, published a catechism, married his dear Idelette, and revised his major theological work. 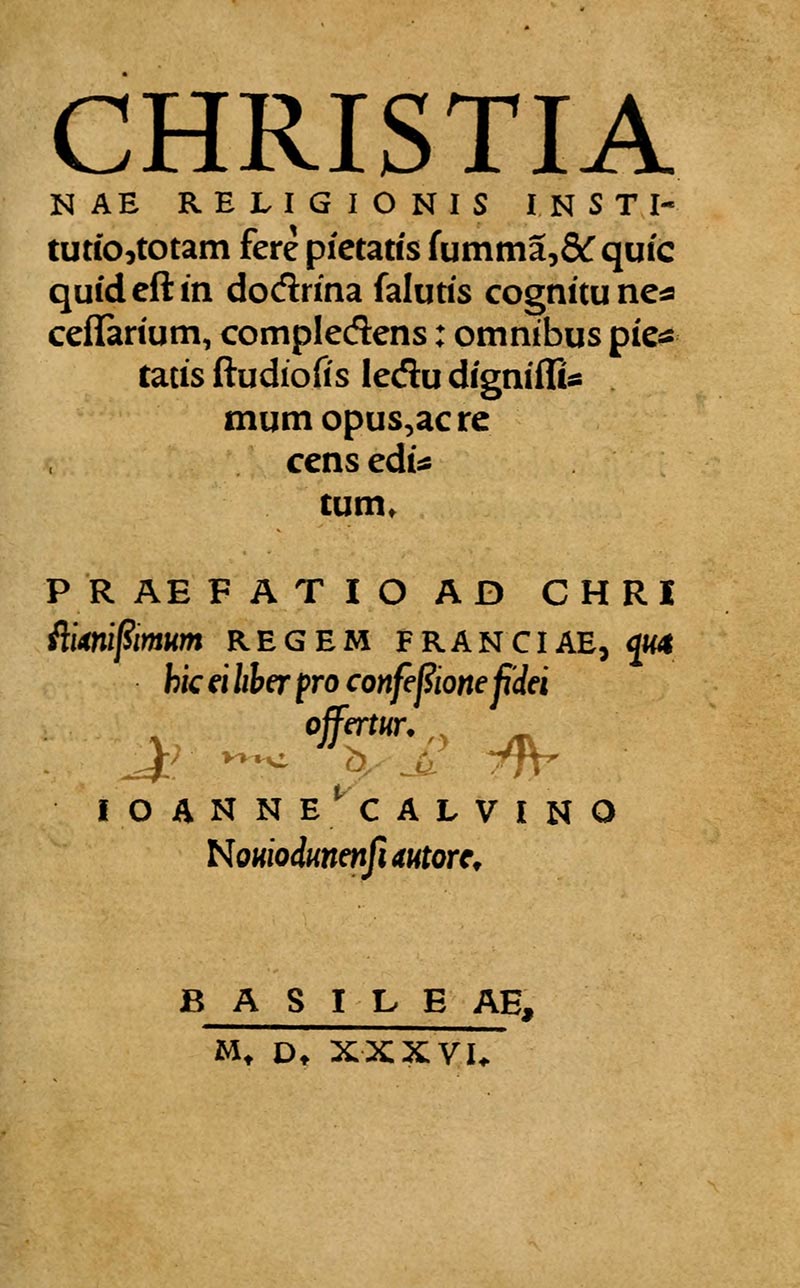 On September 7, 1541, the city of Geneva convinced Calvin to return and take control of the Church. He remained there the rest of his life, shaping the model of a presbyterian form of church government, publishing many commentaries on books of the Bible, and training young men, many of them exiles, in the Reformed Faith to return to their homes as missionaries. A number of them were martyred when they returned to their home countries. He trained John Knox, who took the Gospel to England and Scotland, with great success. 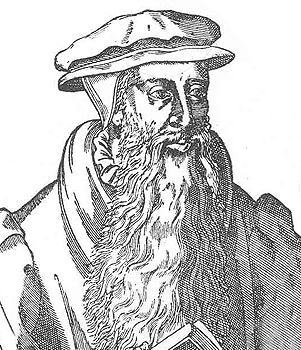 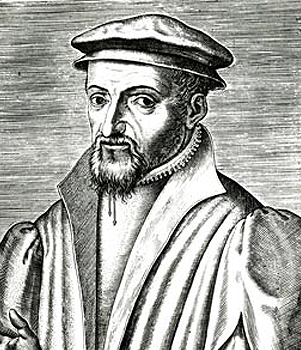 Calvin preached expository sermons based on careful biblical exegesis. His brilliant mind and formidable scholarship “left his imprint on the whole world.” Calvin maintained close relationships with fellow reformers and worked closely with fellow pastor Pierre Viret, without whom, Calvin claimed he could not have succeeded in the ministry. Never a man of robust health, Calvin died at the age of fifty-four, having suffered through many controversies, debates, and opposition. He was buried in an unmarked grave.

The University of Geneva, founded by John Calvin in 1559 as a theological seminary and law school

John Calvin was a man concerned with the Glory of God in all aspects of his life and teaching. He started schools of every academic level, and trained the men who would teach in them. In centuries following his death, his name was attached to particular doctrines and the Reformed faith in general, a development he likely would have abhorred, considering it demeaning to the Sovereignty and Glory of God and his Word. That does not deter, however, from the huge impact on the Church and the history of the world that came from his preaching and teaching the whole counsel of God, which speaks to all aspects of life and faith and practice. 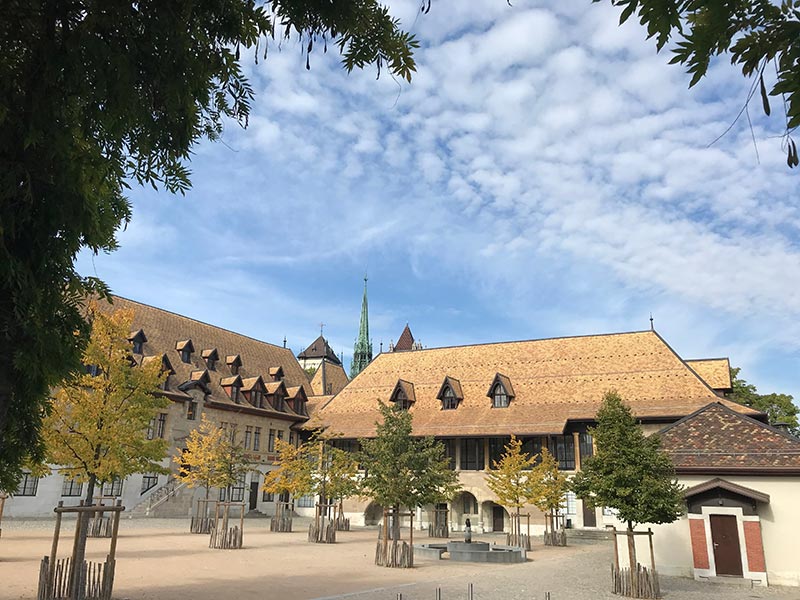 The Collège Calvin, formerly the Collège de Genève, founded by John Calvin in 1559