n 2022, “Voice of America provides trusted and objective news and information in 47 languages to a measured weekly audience of more than 311.8 million people around the world.” (VOA website). Eighty years ago, during the Second World War, the Voice of America began broadcasting this week to the German people on short-wave radio. The American government had already begun direct programming by short-wave within weeks of the Japanese attack on Pearl Harbor, by broadcasting to the Philippines in English. The programs began with the playing of the “Battle Hymn of the Republic” and the promise that America would always tell the listeners the truth about what was happening in the war, even if the information “is bad for us.” 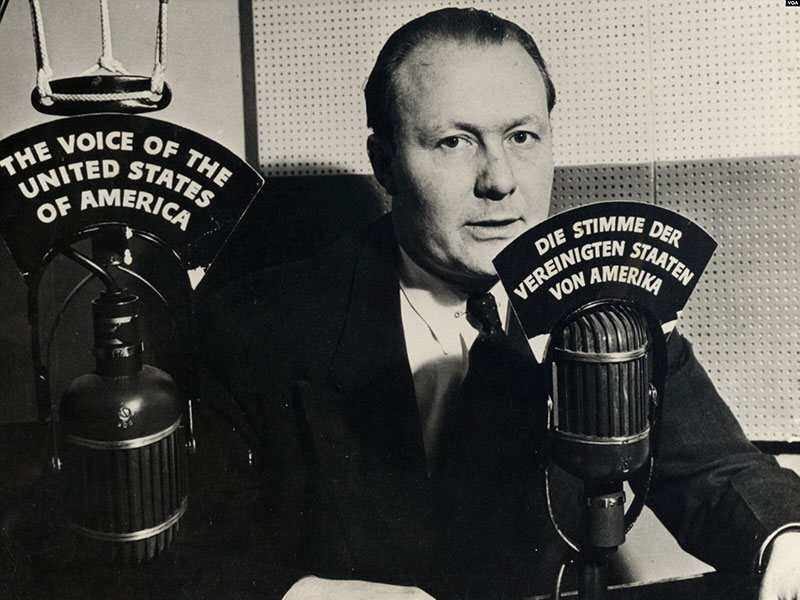 The Office of War Information took over the Voice of America broadcasts in 1942, establishing stations in New York, Europe, North Africa, California and Hawaii. By war’s end, the Voice of America had thirty-nine transmitters sending music, news and “commentary” (propaganda) in forty different languages. Especially important were the broadcasts intended to counter Nazi propaganda and bring hope to the people behind enemy lines. In German-held territory, short-wave radios were illegal, and anyone caught listening to the VOA would be subject to torture or summary execution. The American broadcast into occupied Europe, along with the BBC from London, were the only sources of truth regarding the progress of the war for those who braved the possibility of being found with short-wave. 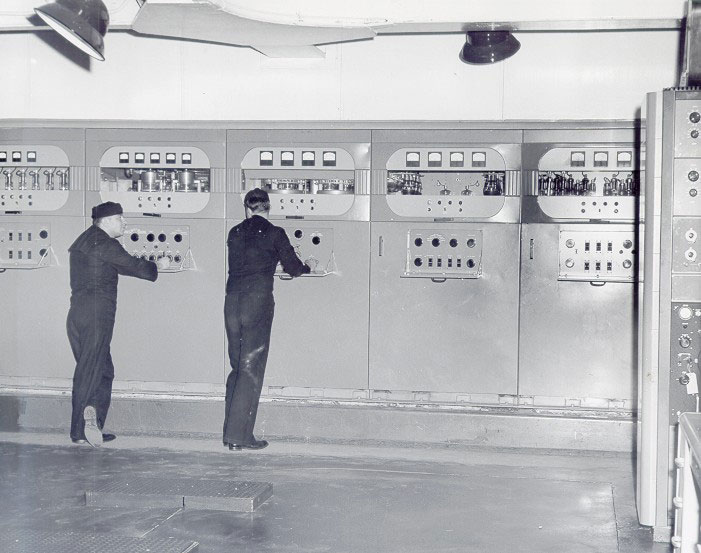 A radio transmitter aboard the USCG Courier, which provided a versatile method for transmitting VOA broadcasts into otherwise unreachable areas

With the end of the War, the government transferred jurisdiction over the Voice of America to the State Department, thus making the broadcasts a part of American Foreign Policy; in 1953, the United States Information Agency took over the VOA. With the onset of the Cold War with the former Soviet allies, VOA began broadcasts to Russia, Bulgaria, Poland etc., intended to counteract Soviet propaganda against the United States; the Russians responded with jamming the signals and making listening a crime. After the fall of the Soviet Union, it was verified that the VOA broadcasts to communist countries had been successful and influential in keeping people informed about the outside world, as well as providing musical entertainment not available behind the iron curtain or in Arabic-speaking countries. Red China continues to jam VOA broadcasts today. North Korea does not jam the signals, but exacts stiff penalties when they catch listeners. 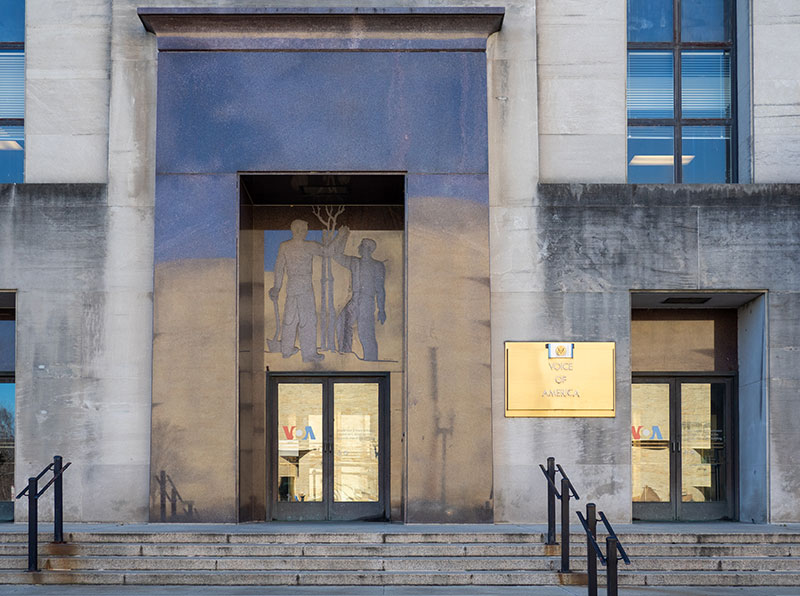 The VOA office in Washington, DC

VOA continues as part of an umbrella organization, The International Broadcasting Bureau, much of which falls under the authority of the State Department, once again making it a communication source for American Foreign Policy measures. Internet broadcasting has of course been added to the radio communications. The program schedules can be found online for the targeted countries.

The VOA continues to claim objective reporting, but controversies and political infighting characterized the Trump administration’s attempt to replace Obama-selected leaders of the VOA, and its subsequent reflection of Democratic Party policies and prejudices in its broadcasting. The Biden administration ousted all of President Trump’s appointees, to re-set the agenda of the “objective news reporting and commentary” so well-beloved by the Democratic oligarchs. 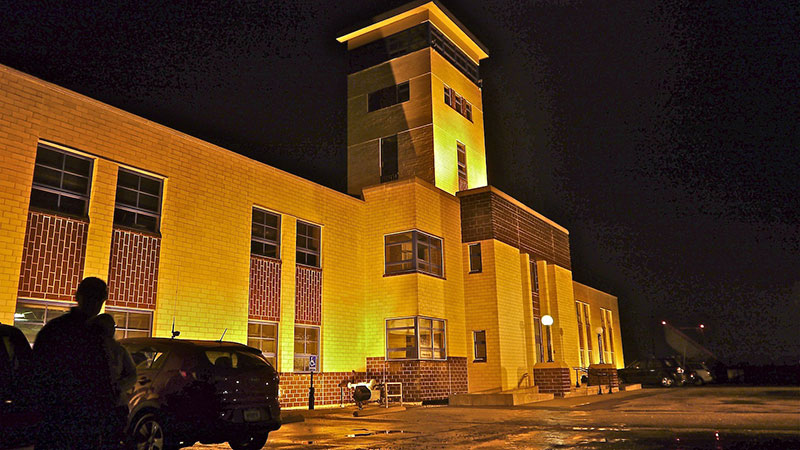 The VOA Museum of Broadcasting in West Chester, OH