“O Lord, how many are Your works!
In wisdom You have made them all:
The earth is full of Your possessions.
—Psalm 104:24

hroughout the late 19th and early 20th Century, geologists, biologists and others in the scientific community who rejected the biblical account of creation and the generally accepted Christian view of a young earth, tried to bring into subjection to evolutionary theory all aspects of history and the created world. Theodore Roosevelt, travelling on horseback throughout the western United States, Africa, and South America, was never without Darwin’s Origin of the Species in his saddlebags for inspiration and application. A desire to use the political power of the Federal government in Washington, DC to set aside natural wonders of the continent in national parks, developed alongside the growing acceptance of the naturalistic theories, especially in the mind of Roosevelt and his naturalist friends. Resistance came primarily from miners, farmers, ranchers, railroad developers, investors and their political representatives. 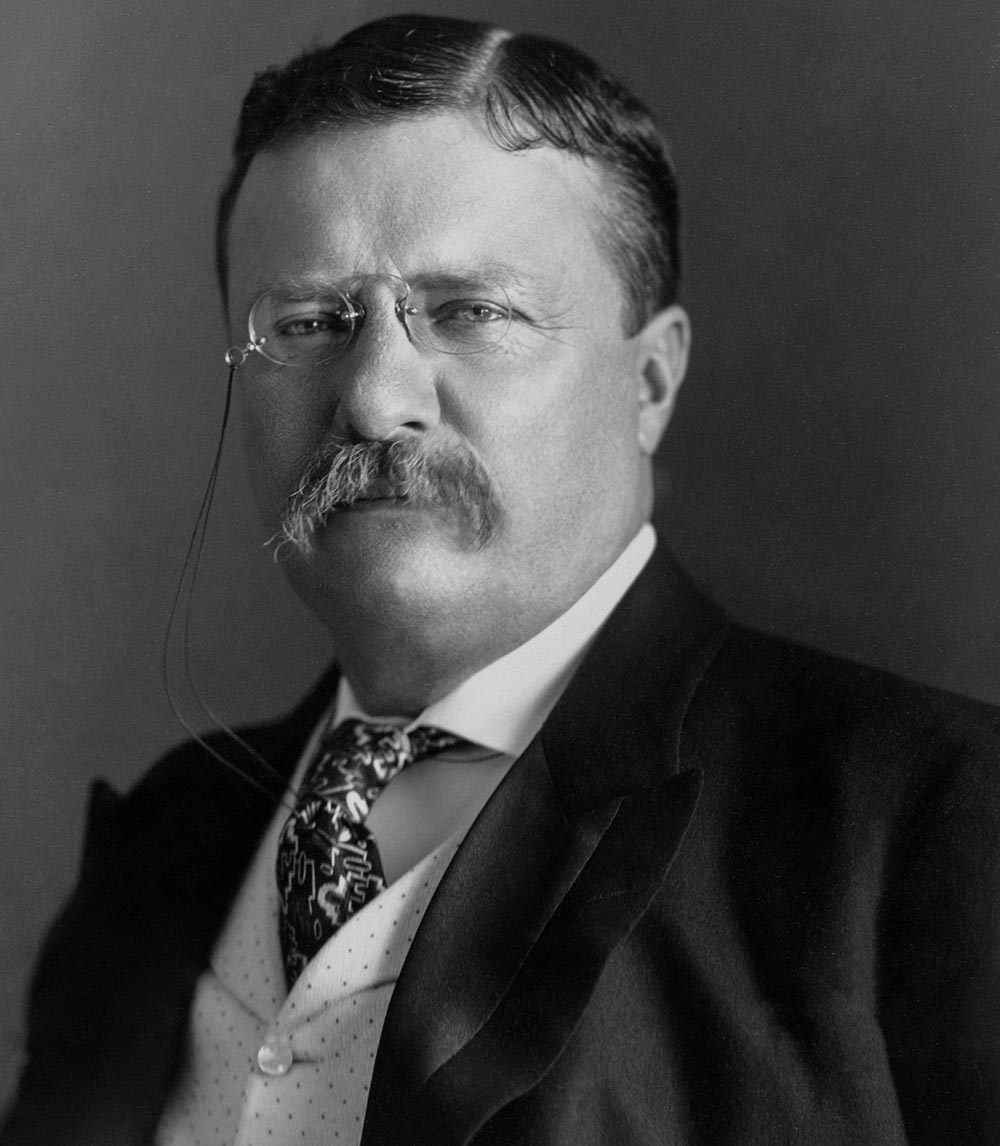 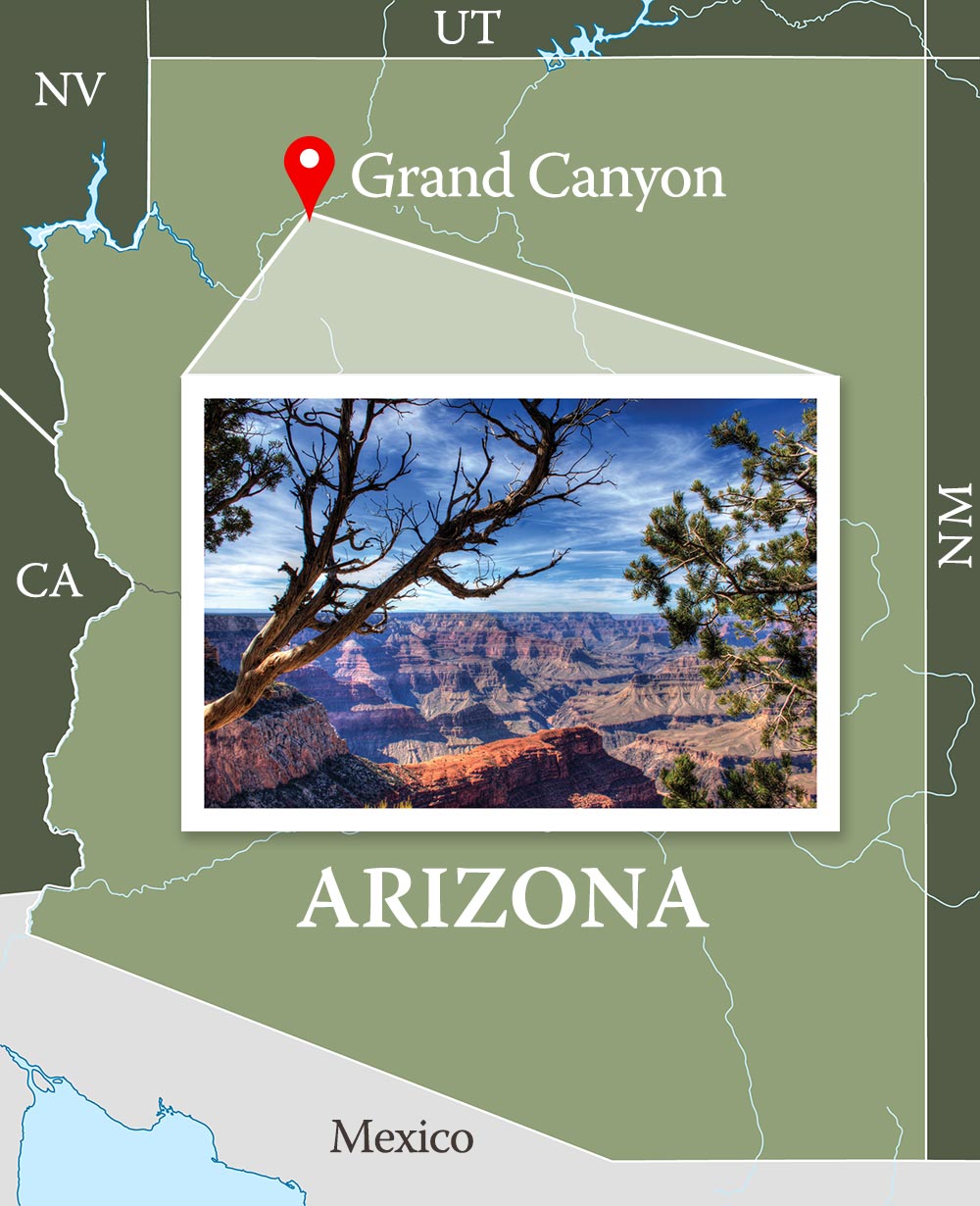 Location of the Grand Canyon within Arizona

In 1868 the Grand Canyon was the last great unknown and unmapped area in the contiguous states. Virtually inaccessible to any but the native tribes that lived within its boundaries and the isolated Mormon settlements near the Colorado River, no one had had the wherewithal and the audacity to brave the deadly canyon waters that shot between the mile-high walls for 277 miles. In 1869 the Transcontinental Railroad terminated at Promontory, Utah, making it possible to transport boats and gear to the Colorado River. John Wesley Powell, a one-armed Union Civil War veteran assembled a motley group of mountain men that year and set out to run the rapids and map the canyon. Most of them survived, but barely, and the surveys were destroyed en route along with boats, food, equipment, and gear. Even with Powell’s expedition, the canyon remained a beautiful but mostly unknown phenomena. 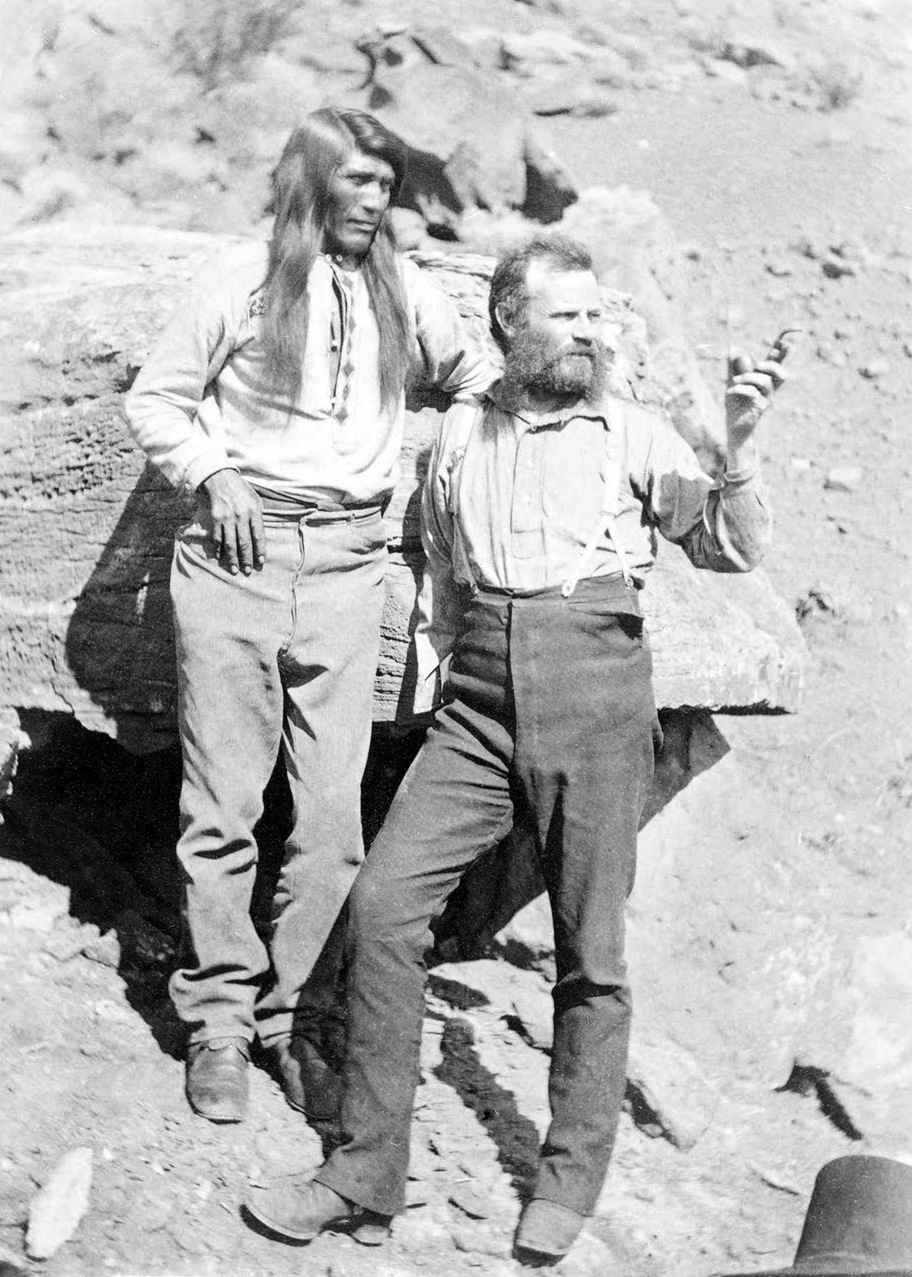 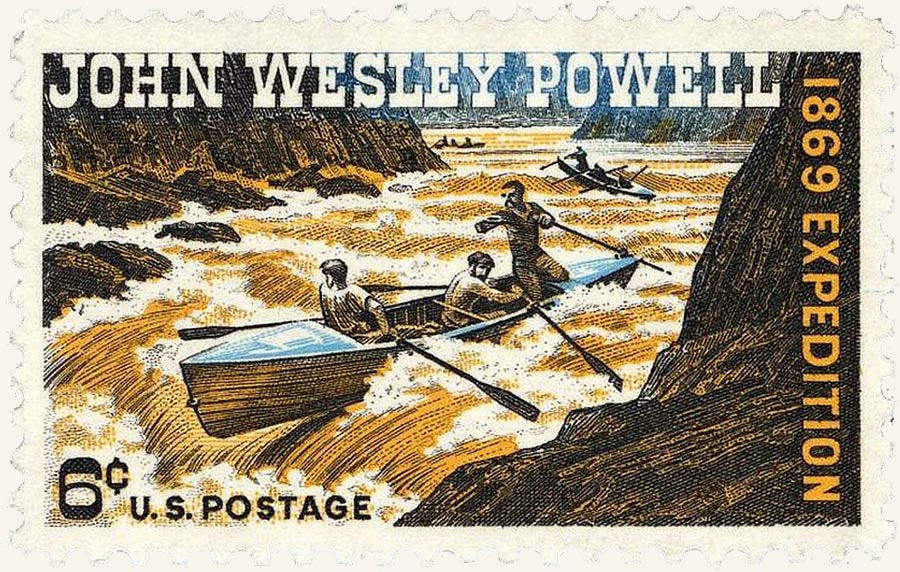 In the last quarter of the 19th Century, various individuals and a few politicians determined to save natural wonders of America, especially in the western territories. To get Congress to pass regulations and land set-asides proved a gargantuan project as Americans moved westward, fulfilling the mandates of “manifest destiny.” In 1872, however, Congress passed a bill, and President Grant signed into law the setting aside of 2.2 million acres of the Yellowstone region as a national park for “the benefit and enjoyment of the people.” The Forest Reserve Act of 1891 allowed presidents to proclaim permanent forest reserves on publicly owned land, which led to the creation of national forests. In a ten-year time span, four Civil War Battlefield Parks were created, and Sequoia, Yosemite, Mount Rainier, and Crater Lake were added to the natural preserves. 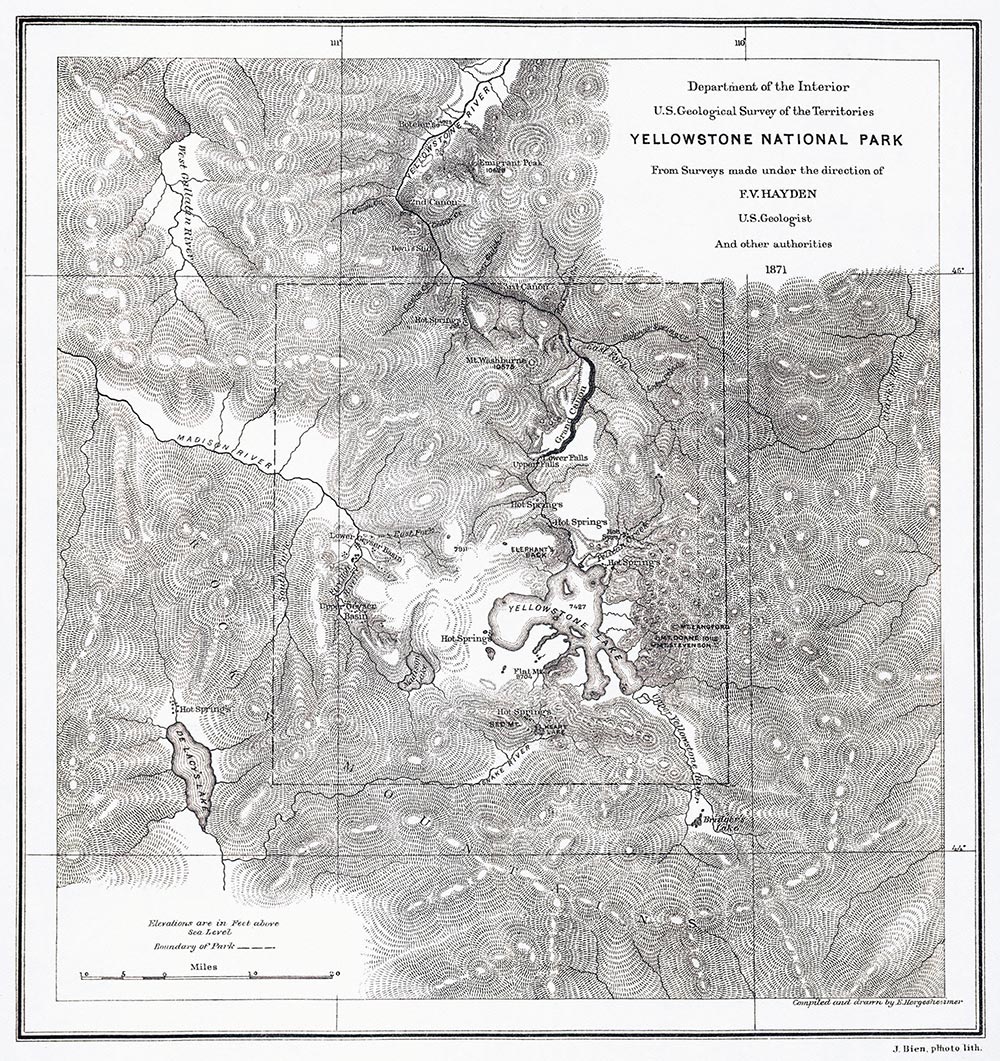 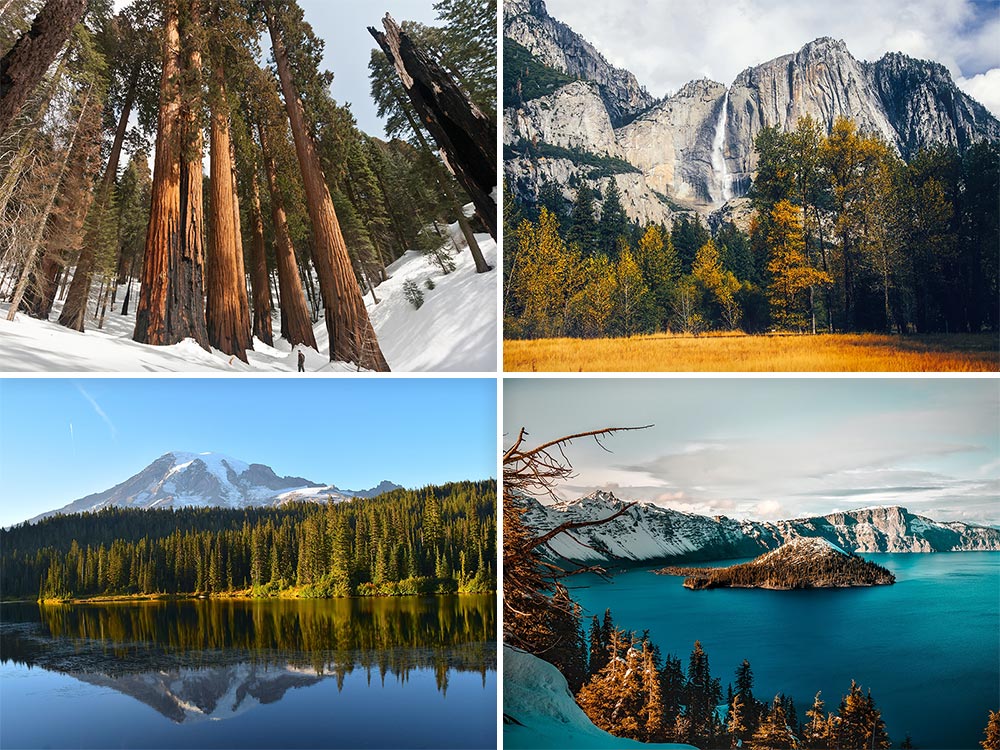 Congress, under the impetus of Theodore Roosevelt’s urging, designed The Antiquities Act of 1906 to give the President of the United States the power to “set aside valuable public natural areas as park and conservation land.” Initially used to protect ancient Native American sites and artifacts, such areas would receive the designation “National Monument.” Roosevelt used the Act to set aside and protect several sites, including making the Grand Canyon just such a monument, thus putting an end to the development vs. preservation debate over the Grand Canyon. Today there are 129 such monuments, including a number of sites commemorating the “Civil Rights Movement.” A recent National Monument set aside the Stonewall Inn in New York City where President Obama declared the absolute importance of preservation of the homosexual rights movement which began with street riots lasting for days in Greenwich Village. 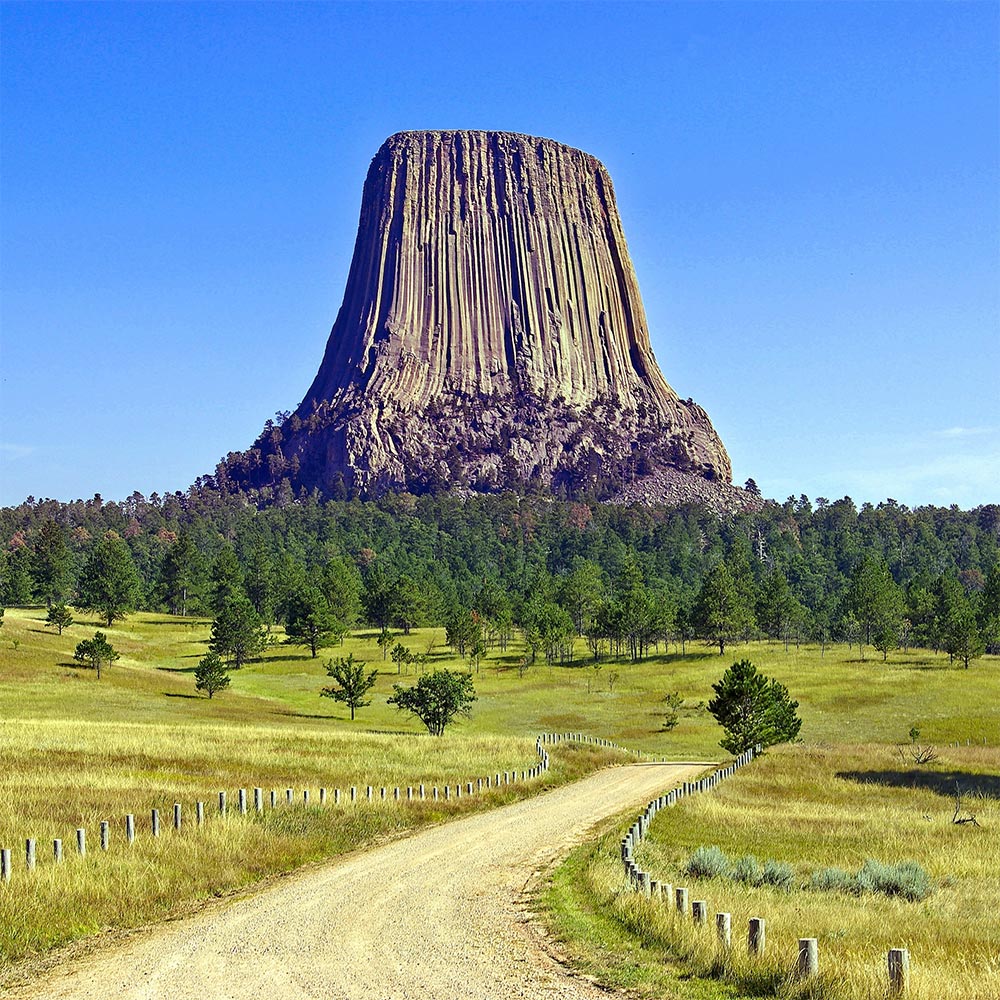 The first “National Monument” that Roosevelt designated under the Antiquities Act was Devil’s Tower in northeastern Wyoming, September, 1906

Efforts to make the Grand Canyon a National Park, with all the protections that go along with that designation, were successfully blocked in Congress for eleven years after Roosevelt’s initial success. On February 26, 1919, the conservationists finally overcame the powerful lobbying of mining interests to celebrate Congress designating the Canyon as a National Park. The interpretation of the Park follows an evolutionary mindset that broaches no rivals. The brochures, park signs, rangers, most geologists and biologists, and promotional books all state, sometimes in contradiction, that the river carved the canyon for at least two billion years. In recent years, ministries like the Institute for Creation Research (ICR) and Answers in Genesis (AIG) have published brilliant and biblically based books on the universal flood geology of the Canyon. Christian tours of the canyon are regular features of Canyon Ministries and Landmark Events, as they seek to provide a positive biblical interpretation of the Canyon in contrast to the claims of anti-Christian evolutionists. 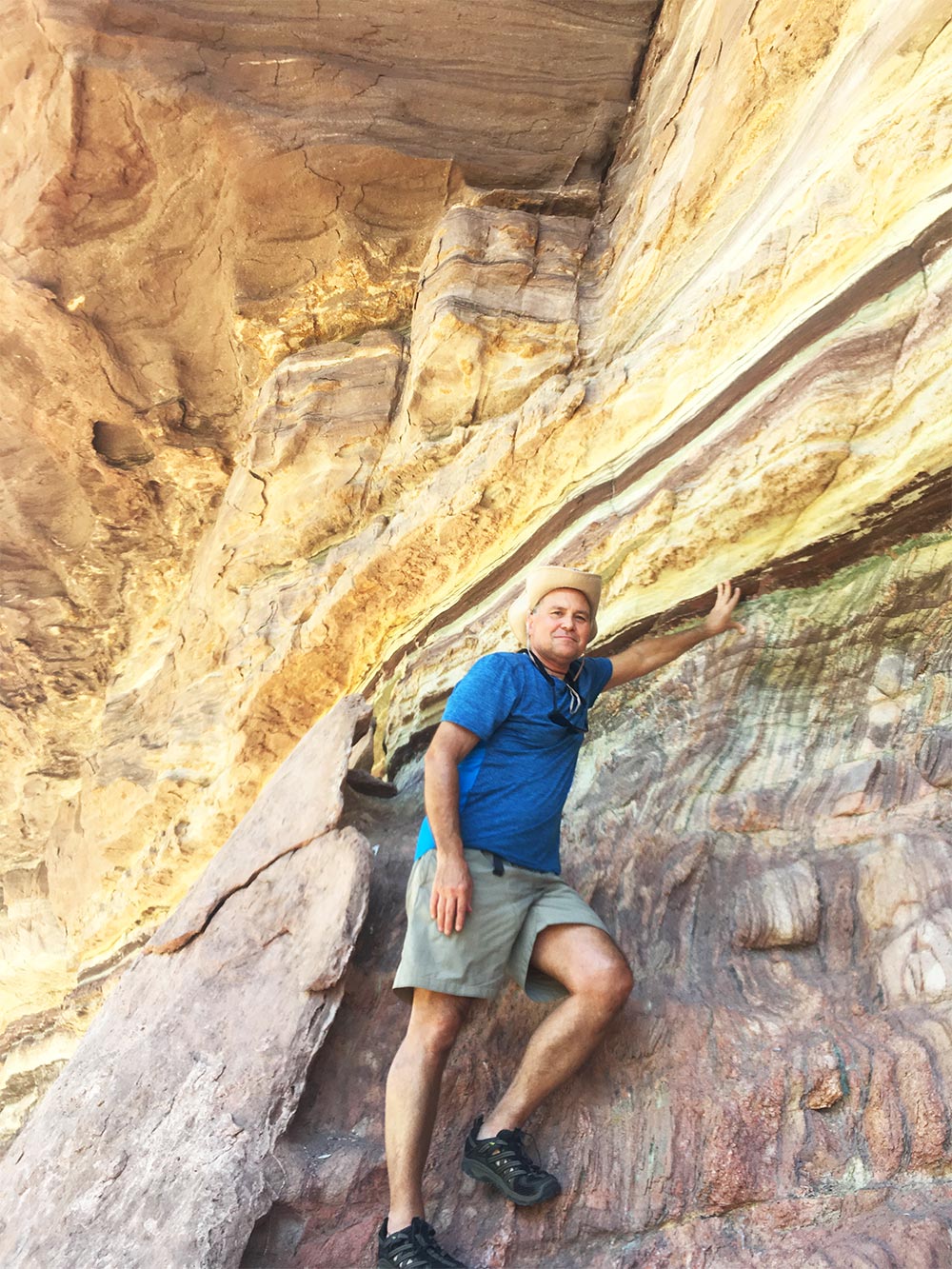